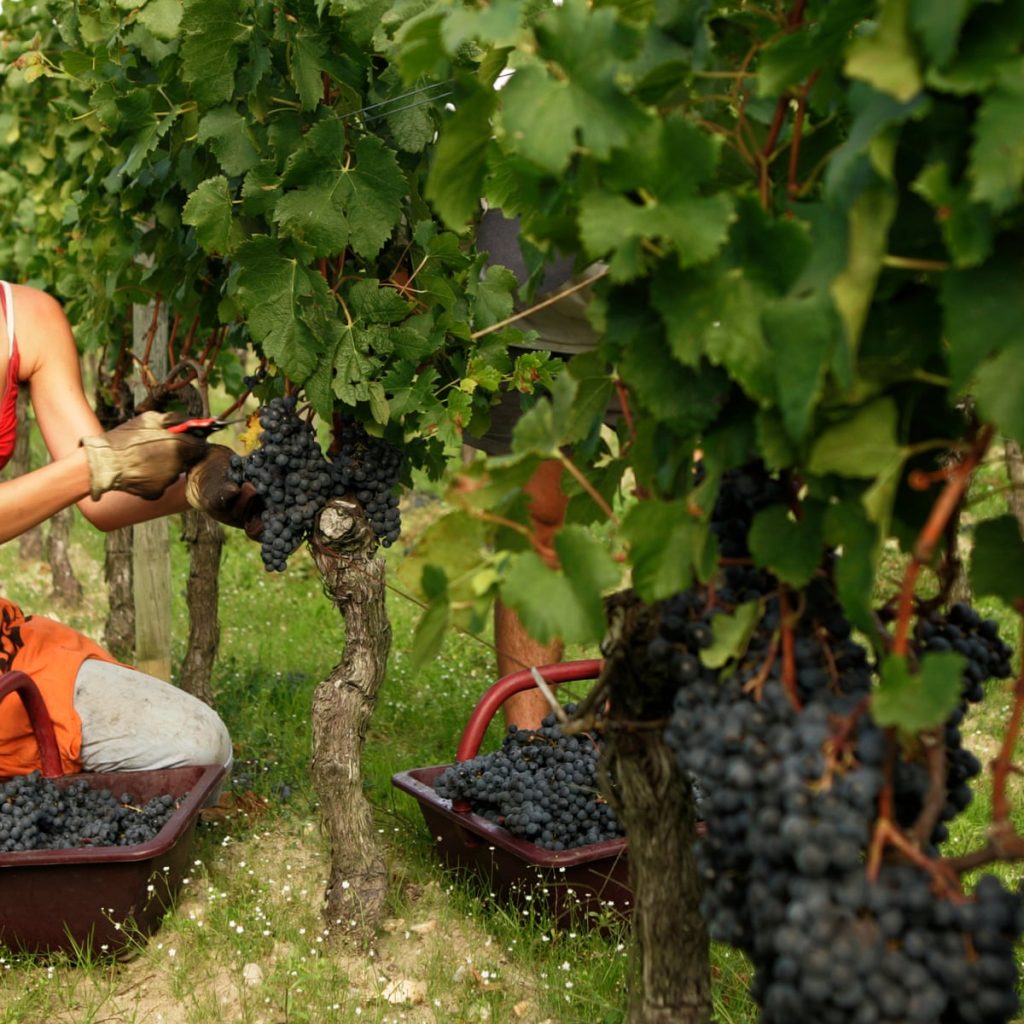 Top 5 Wineries in Bordeaux. Must Visit!

Château Mouton Rothschild spans 90 hectares (222 acres) of vines to the north-west of Bordeaux, on the edge of the Médoc peninsula, itself situated, as its name indicates, in medio aquae, amid the waters: those of the Gironde estuary to the east and of the Atlantic Ocean to the west. The Médoc vineyard, which dates back to Roman times, now covers around 16,500 hectares (41,000 acres). The vines are planted on a narrow strip of land 80 km long and 5 to 10 km wide, close to the river, which irrigates the soil in depth and moderates differences in temperature. Bordering the northern limit of the Landes forest, the Médoc benefits from the mildness of the ocean climate while also being protected from its excesses.

A beautiful ensemble of stone and flowers faces the vineyard landscape. The entire space is organized around a monumental hall, and from the entrance the tone is set with a subtle measure of modern restraint and Bordeaux classicism.

The central area plays with space and natural light. Like the vines, the large glass façade captures the sun’s rays, offering a magnificent view of the hillside vineyard. This is “the most beautiful spot in Saint-Emilion,” according to some. “From one side you can see the village while the other offers a view of neighboring vineyards towards the Dordogne and the Entre-deux-Mers region beyond.” 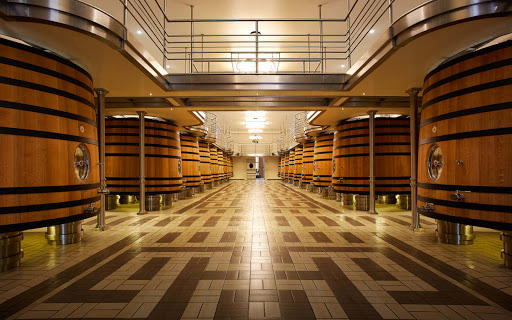 Château La Conseillante, one of the most emblematic properties of Pomerol and Bordeaux’s right bank, is in constant pursuit of higher levels of excellence. An example of this is its new vat cellar. Built in 2012, it enables a separate vinification of each of the vineyard’s plots.

The vineyard is situated in unique terroir, in predominantly clay soil, and is made up of 80% Merlot, which gives round, full and smooth wines. The remaining 20% is Cabernet Franc, planted in gravel soils, which brings structure and freshness to the blend. 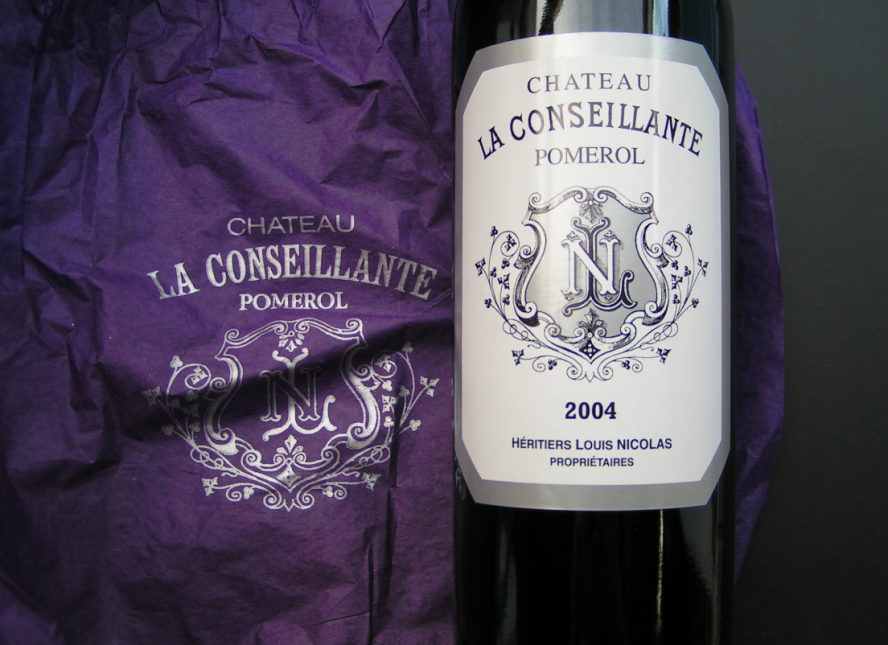 While the majority of great Bordeaux chateau have changed hands over the past several generations, Chateau Lafleur remains in the same family hands to this day.

In 1900, Charles Greloud, Henri’s son, inherited Chateau Lafleur. In 1915, the Pomerol property was purchased by Andre Robin who also obtained Chateau Le Gay in the same transaction. The Robin family was familiar with the quality of Bordeaux wine produced at Chateau Lafleur.

Andre Robin was married to Gabrielle Greloud, Henri’s granddaughter. Therese and Marie Robin took over management of the Right Bank estate in 1946 from their father. 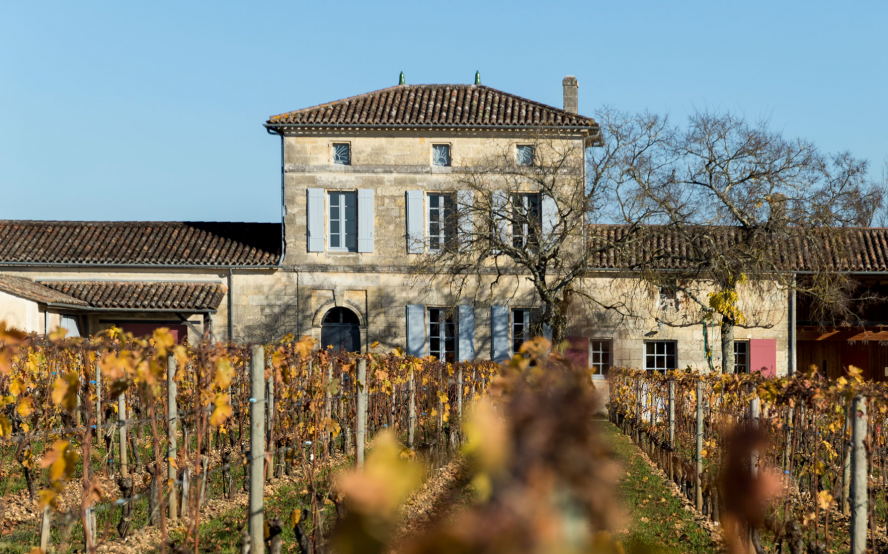 Château d’Yquem is a Premier Cru Supérieur wine from the Sauternes, Gironde region in the southern part of the Bordeaux vineyards known as Graves. In the Bordeaux Wine Official Classification of 1855, Château d’Yquem was the only Sauternes given this rating, indicating its perceived superiority and higher prices over all other wines of its type. Yquem’s success stems largely from the site’s susceptibility to attack by “noble rot”.

Wines from Château d’Yquem are characterised by their complexity, concentration and sweetness, which is balanced by relatively high acidity. With proper care, a bottle will keep for a century or more, and the fruity overtones will gradually fade and integrate with more complex secondary and tertiary flavours.

Since 1959, Château d’Yquem has also produced a dry white wine called Ygrec , made from an equal blend of Sémillon and Sauvignon blanc. 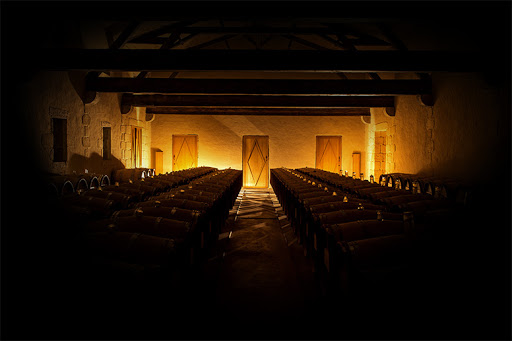