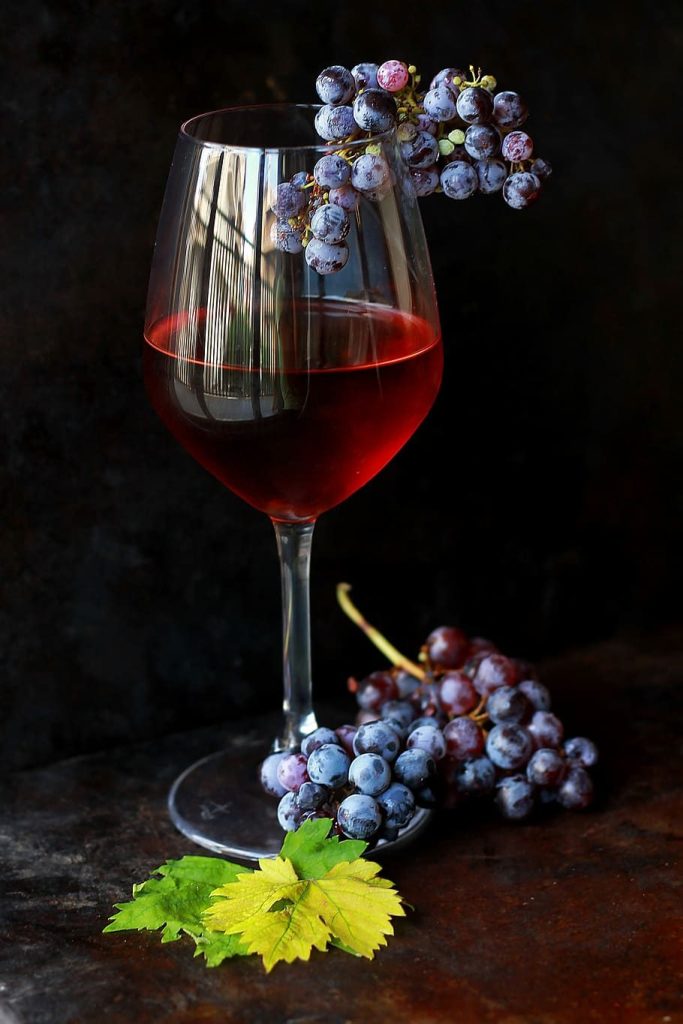 Malbec is a purple grape variety used in making red wine. The grapes tend to have an inky dark color and robust tannins, and are known as one of the six grapes allowed in the blend of red Bordeaux wine. In France, plantations of Malbec are now found primarily in Cahors in South West France, though the grape is grown worldwide. It is increasingly celebrated as an Argentine varietal.

The grape became less popular in Bordeaux after 1956 when frost killed off 75% of the crop. Despite Cahors being hit by the same frost, which devastated the vineyards, Malbec was replanted and continued to be popular in that area. Winemakers in the region frequently mixed Malbec with Merlot and Tannat to make dark, full-bodied wines, but have ventured into 100% Malbec varietal wines more recently.

Malbec is very susceptible to various grape diseases and viticultural hazards—most notably frost, coulure, downey mildew, and rot— but the development of new clones and vineyard management techniques have helped control some of these potential problems. When it is not afflicted with these various ailments, particularly coulure, it does have the potential to produce high yields. Too high a yield, as was the circumstance in Argentina until recently due to their heavy use of flood irrigation, produces wines that are more simplistic and lacking in flavor. Malbec seems to be able to produce well in a variety of soil types but in the limestone based soils of Cahors it seems to produce its most dark and tannic manifestation. There are distinct ampelographical differences in the clones of Malbec found in France and in Argentina, with Argentine Malbec tending to have smaller berries.

The classic profile of Cabernet Sauvignon tends to be full-bodied wines with high tannins and noticeable acidity that contributes to the wine’s aging potential. In cooler climates, Cabernet Sauvignon tends to produce wines with blackcurrant notes that can be accompanied by green bell pepper notes, mint and cedar which will all become more pronounced as the wine ages. In more moderate climates the blackcurrant notes are often seen with black cherry and black olive notes while in very hot climates the currant flavors can veer towards the over-ripe and “jammy” side. In parts of Australia, particularly the Coonawarra wine region of South Australia, Cabernet Sauvignon wines tend to have a characteristic eucalyptus or menthol notes.

Wine expert Jancis Robinson describes the French style of Malbec common in the Libournais (Bordeaux region) as a “rustic” version of Merlot, softer in tannins and lower in acidity with blackberry fruit in its youth. The Malbec of the Cahors region is much more tannic with more phenolic compounds that contribute to its dark color. Oz Clarke describes Cahors’ Malbec as dark purple in color with aromas of damsons, tobacco, garlic, and raisin. In Argentina, Malbec becomes softer with a plusher texture and riper tannins. The wines tend to have juicy fruit notes with violet aromas. In very warm regions of Argentina and Australia, the acidity of the wine may be too low which can cause a wine to taste flabby and weak. Malbec grown in Washington state tends to be characterized by dark fruit notes and herbal aromas. 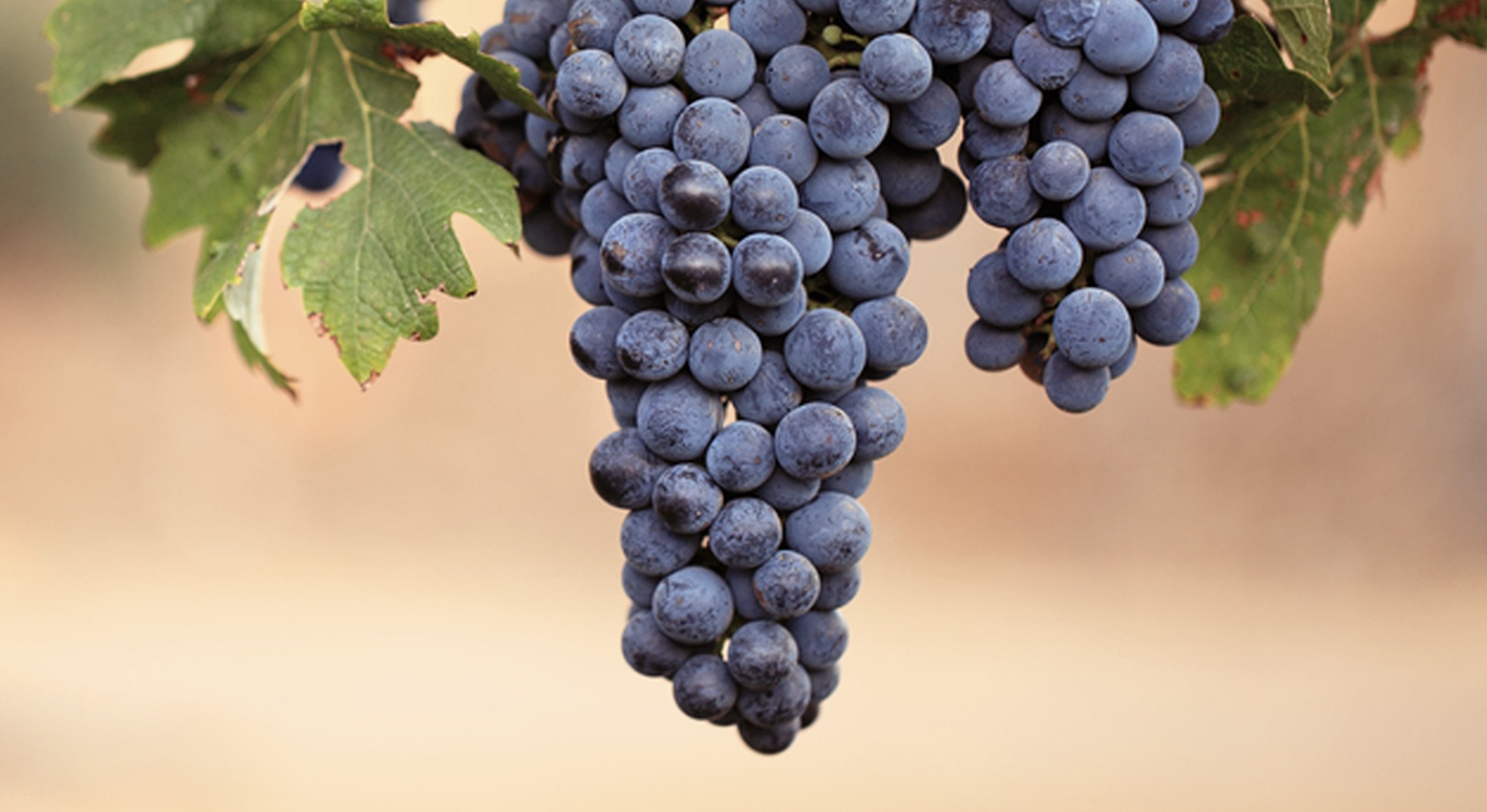