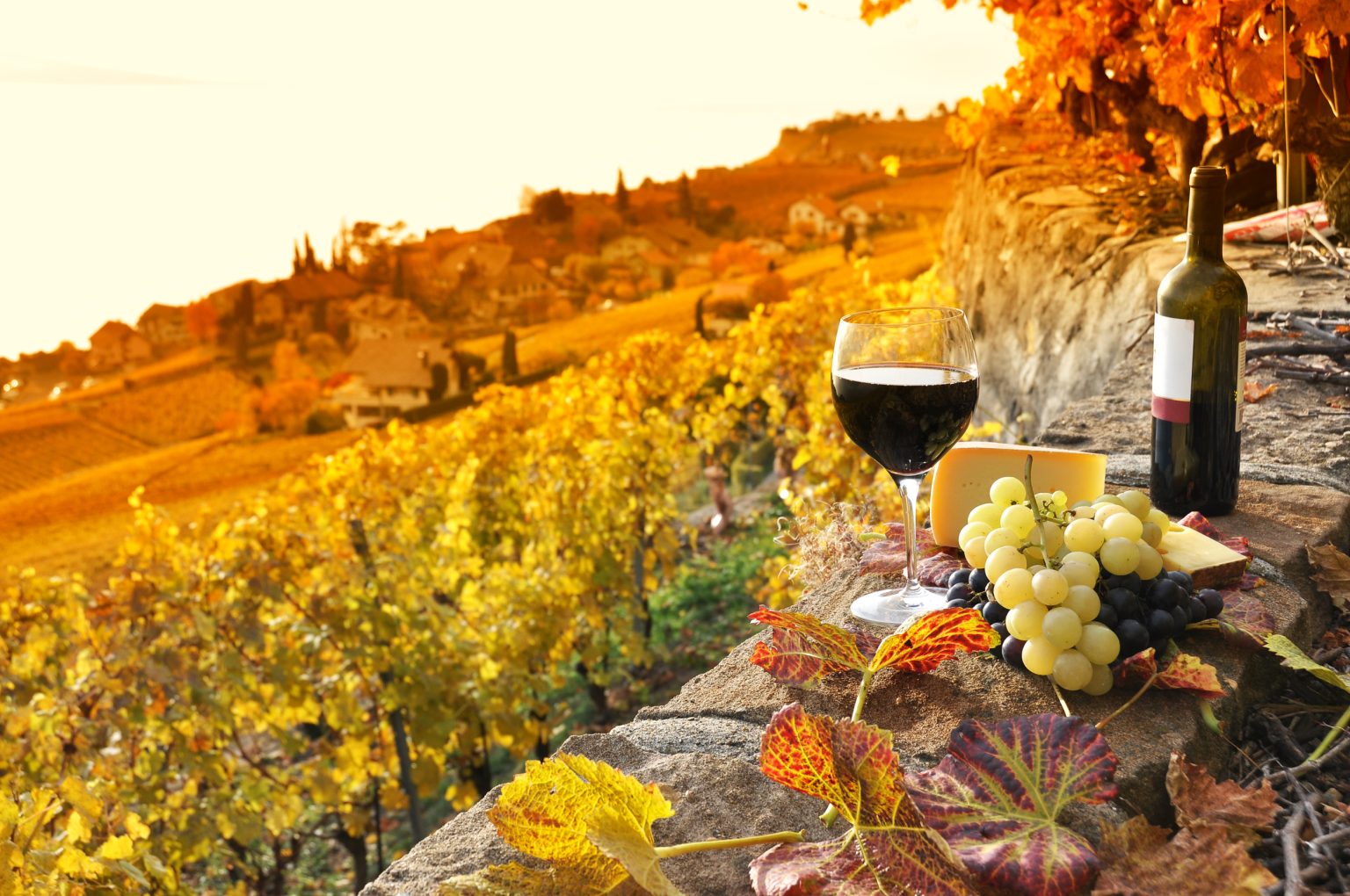 Chilean wine has a long history for a New World wine region, as it was the 16th century when the Spanish conquistadors brought Vitis vinifera vines with them as they colonized the region. In the mid-19th century, French wine varieties such as Cabernet Sauvignon, Merlot, Carmenère and Franc were introduced. In the early 1980s, a renaissance began with the introduction of stainless steel fermentation tanks and the use of oak barrels for aging. Wine exports grew very quickly as quality wine production increased. The number of wineries grew from 12 in 1995 to over 70 in 2005. 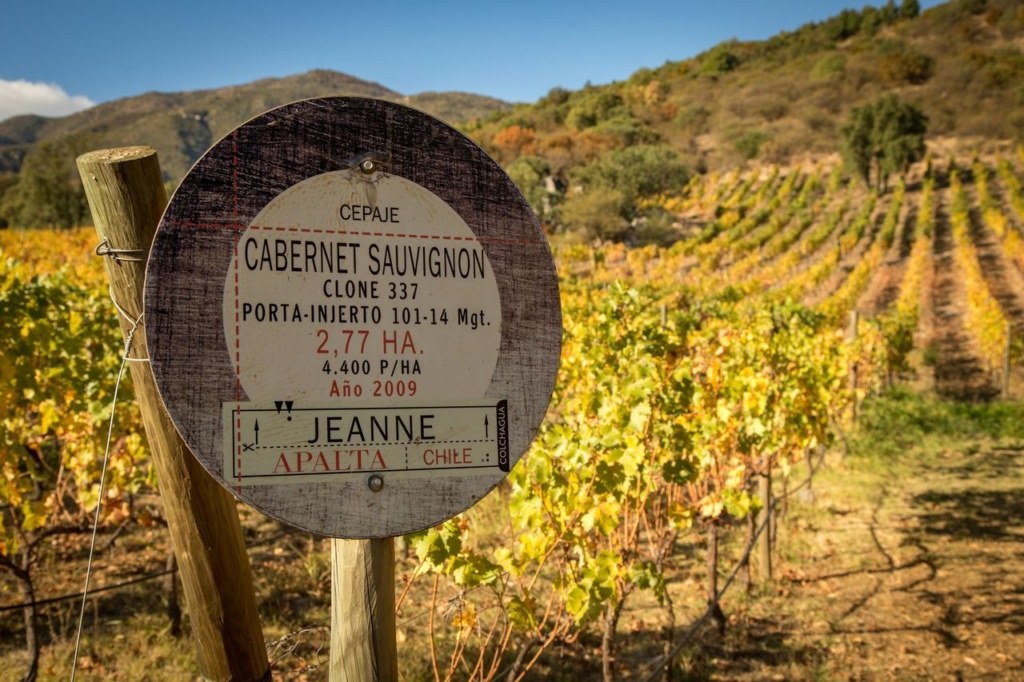 A large number of French people immigrated to Chile during the late 20th century, bringing more vinicultural knowledge to the country. Chile is now the fifth largest exporter of wines in the world, and the seventh largest producer.The climate has been described as midway between that of California and France. The most common grapes are Cabernet Sauvignon, Merlot and Carmenère. So far Chile has remained free of the phylloxera louse, which means that the country’s grapevines do not need to be grafted with phylloxera-resistant rootstocks. Concha y Toro’s history begins in 1883 with our founder’s -Melchor Concha y Toro- dream to create the best wines. A tradition persevered over time, inspiring us to work with passion and excellence in our brands. Concha y Toro is today the most admired wine brand in the world. Our wines deliver rewarding and unique experiences to our consumers around the world. We are present in over 130 countries.

From vine to glass, we focus on providing the highest quality and reflecting the passion with which we make our wines. Our brands express our constant challenge to surpass expectations, and we have earned the trust of our millions of consumers around the world and the recognition of international critics and specialized publications. Soil and climate blend in to enjoy unique aromas and flavors in a single glass. The wine is a faithful reflection of its terroir, and we are privileged to be able to deliver the best example thanks to our geography.

An exciting family tradition that has remained firm since it was founded in 1856 and the unique stamp of its wines, define this iconic vineyard in the Maipo Valley. We can proudly say that we are the only winery in Chile established during the 19th century that still belongs entirely to the founding family, a characteristic that has marked the identity of our company and the personality of our wines. At Cousiño Macul we are convinced of the importance of preserving the traditions that have forged our history, but always with an innovative spirit to adapt to the new demands of the industry. Along this path, the incorporation of lines such as Finis Terrae and Dama de Plata, and the acquisition of the Paine property, have been some of the milestones that have marked the opening and reinvention of our production. Today the company is in the hands of the sixth generation of the Cousiño family, while the seventh is already working in the family business; a proof of the authentic passion for wine that unites us and that guarantees that in each generational change the tradition and quality of wine that characterize us remain intact. 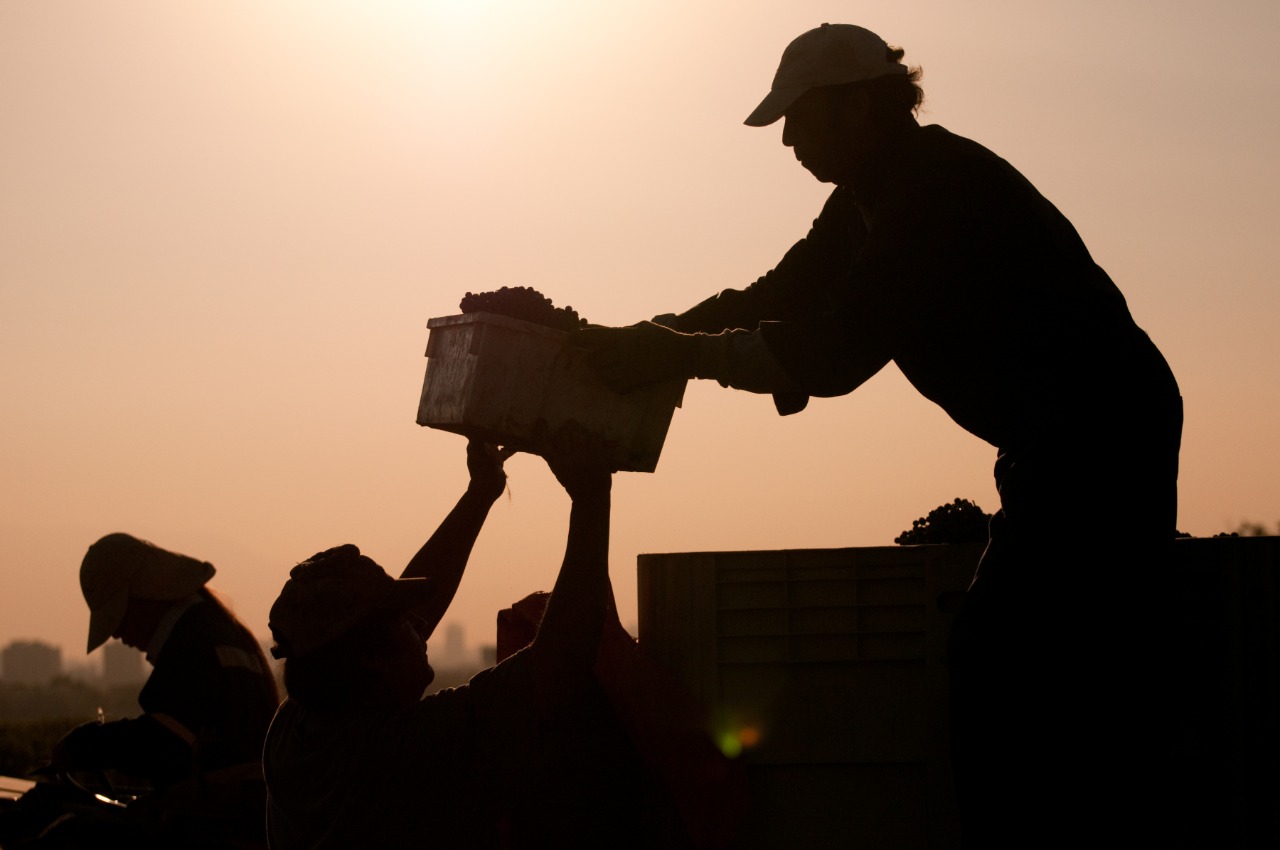 For more than a century, the Viña Errázuriz Historic Winery in Panquehue has remained a symbol of the vision of the future, the drive and the entrepreneurial capacity of Don Maximiano Errázuriz, the founder of the winery. Its construction, begun in 1870 and advised by a French winemaker, took more than 14 years and incorporated the most modern technologies of the time. Built with the double-storey modality, only the excavation and construction of its enormous underground took five years. The thick walls of brick and mortar (glue made with egg white and sand), which were built over the subways, have withstood the passage of time and allowed the wine to be stored there in large raulí fudres at a constant temperature of 12 at 14º C.

This winery, still in use, today houses a Historic Enoteca in which nearly 400 bottles of each of the Vineyard’s Icon wines are kept, which allows a valuable record to be kept and its evolution known over the years.