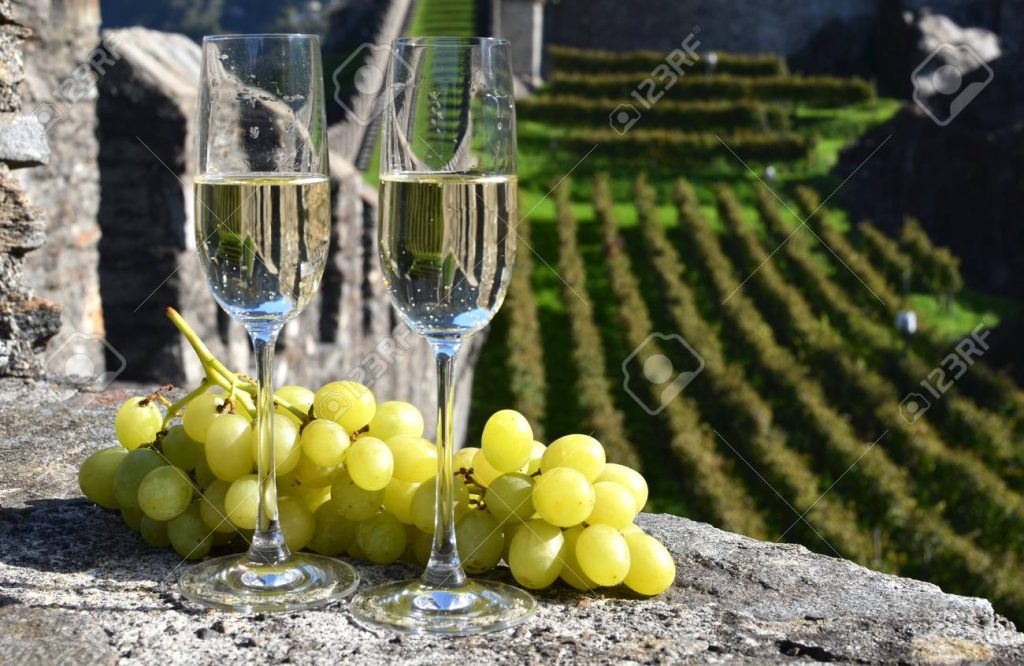 Champagne is a French sparkling wine. The term Champagne can be used as a generic term for sparkling wine, but in the EU and some countries it is illegal to label any product Champagne unless it came from the Champagne wine region of France and is produced under the rules of the appellation. This alcoholic drink is produced from specific types of grapes grown in the Champagne region following rules that demand, among other things, specific vineyard practices, sourcing of grapes exclusively from designated places within the Champagne region, specific grape-pressing methods and secondary fermentation of the wine in the bottle to cause carbonation. 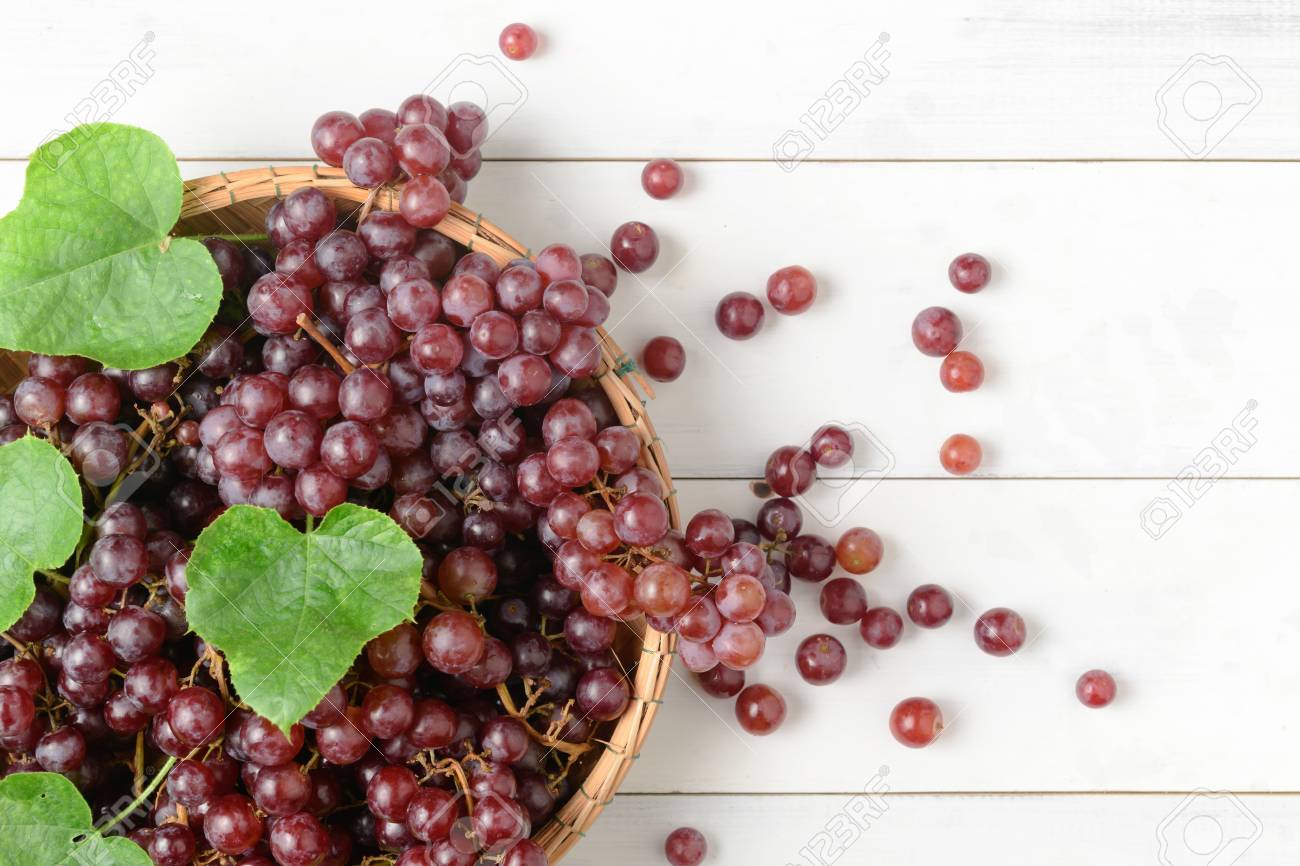 Vineyards in the Champagne region of France
The grapes Pinot noir, Pinot meunier, and Chardonnay are primarily used to produce almost all Champagne, but small amounts of Pinot blanc, Pinot gris, Arbane, and Petit Meslier are vinified as well. Only these specific grapes grown according to appellation rules on designated plots of land within the appellation may be used to make Champagne.

Champagne became associated with royalty in the 17th, 18th, and 19th centuries. The leading manufacturers made efforts to associate their Champagnes with nobility and royalty through advertising and packaging, which led to its popularity among the emerging middle class. 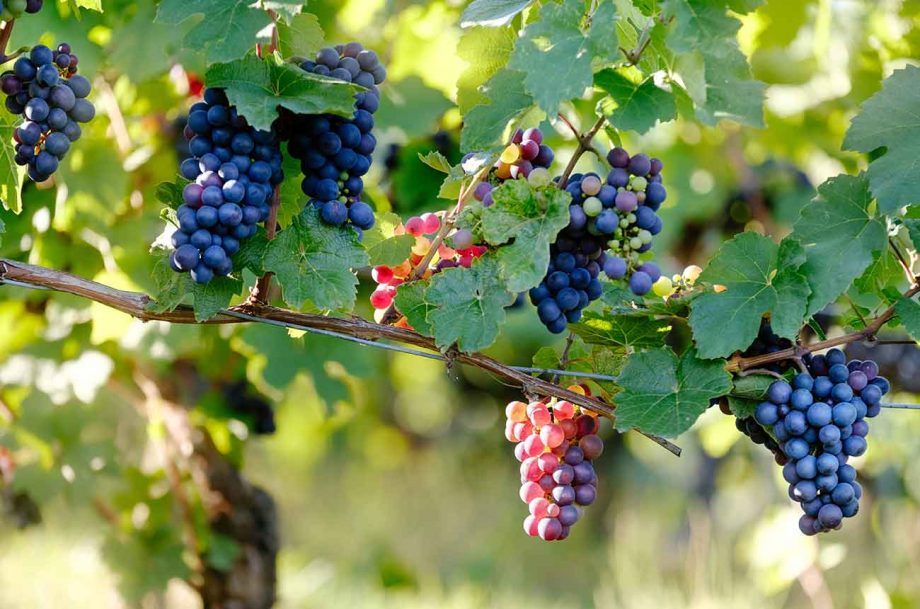 The Champagne winemaking community, under the auspices of the Comité Interprofessionnel du vin de Champagne (CIVC), has developed a comprehensive set of rules and regulations for all wine produced in the region to protect its economic interests. They include codification of the most suitable growing places; the most suitable grape types (most Champagne is a blend of up to three grape varieties, though other varieties are allowed); and a lengthy set of requirements specifying most aspects of viticulture. This includes pruning, vineyard yield, the degree of pressing, and the time that wine must remain on its lees before bottling. It can also limit the release of Champagne to market to maintain prices. Only when a wine meets these requirements may it be labelled Champagne. The rules agreed upon by the CIVC are submitted for the final approval of the Institut national de l’origine et de la qualité (formerly the Institut National des Appellations d’Origine, INAO).

In 2007 the INAO, the government organization that controls wine appellations in France, was preparing to make the largest revision of the region’s legal boundaries since 1927, in response to economic pressures. With soaring demand and limited production of grapes, Champagne houses say the rising price could produce a consumer backlash that would harm the industry for years into the future. That, along with political pressure from villages that want to be included in the expanded boundaries, led to the move. Changes are subject to significant scientific review and are said to not impact Champagne produced grapes until 2020. 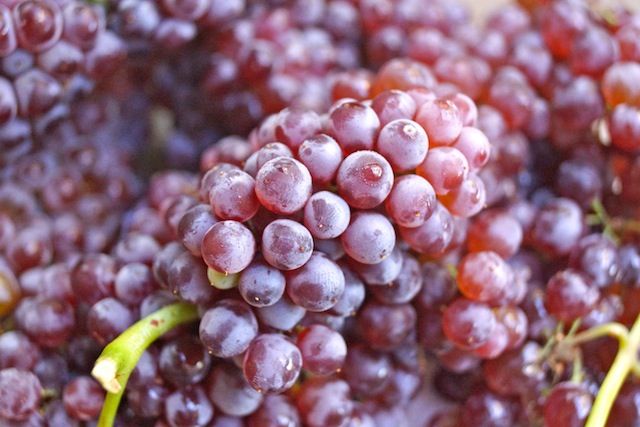 Méthode Traditionnelle Formerly known as Méthode Champenoise, (This however was changed in 1994 by the EU) can also be called Méthode Classique. This is the traditional method by which Champagne is produced. After primary fermentation and bottling, a second alcoholic fermentation occurs in the bottle. This second fermentation is induced by adding several grams of yeast Saccharomyces cerevisiae and rock sugar to the bottle – although each brand has its own secret recipe. According to the appellation d’origine contrôlée a minimum of 1.5 years is required to completely develop all the flavour. For years where the harvest is exceptional, a millésime is declared and some Champagne will be made from and labelled as the products of a single vintage rather than a blend of multiple years’ harvests. This means that the Champagne will be very good and has to mature for at least 3 years. During this time the Champagne bottle is sealed with a crown cap similar to that used on beer bottles.

After aging, the bottle is manipulated, either manually or mechanically, in a process called remuage (or “riddling” in English), so that the lees settle in the neck of the bottle. After chilling the bottles, the neck is frozen, and the cap removed. This process is called disgorgement. The pressure in the bottle forces out the ice containing the lees. Some wine from previous vintages and additional sugar (le dosage) are added to maintain the level within the bottle and adjust the sweetness of the finished wine. The bottle is then quickly corked to maintain the carbon dioxide in solution.

Most of the Champagne produced today is “Non-vintage”, meaning that it is a blended product of grapes from multiple vintages. Most of the base will be from a single year vintage with producers blending anywhere from 10 to 15% (even as high as 40%) of wine from older vintages. If the conditions of a particular vintage are favourable, some producers will make a vintage wine that must be composed of 100% of the grapes from that vintage year. Under Champagne wine regulations, houses that make both vintage and non-vintage wines are allowed to use no more than 80% of the total vintage’s harvest for the production of vintage Champagne. This allows at least 20% of the harvest from each vintage to be reserved for use in non-vintage Champagne. This ensures a consistent style that consumers can expect from non-vintage Champagne that does not alter too radically depending on the quality of the vintage. In less than ideal vintages, some producers will produce a wine from only that single vintage and still label it as non-vintage rather than as “vintage” since the wine will be of lesser quality and the producers have little desire to reserve the wine for future blending. 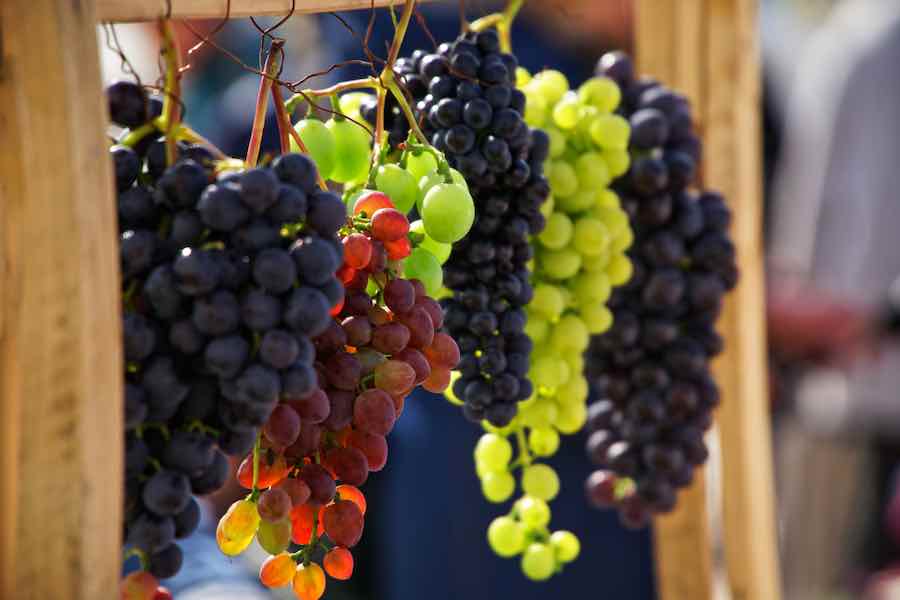 There are more than one hundred Champagne houses and 19,000 smaller vignerons (vine-growing producers) in Champagne. These companies manage some 32,000 hectares of vineyards in the region. The type of Champagne producer can be identified from the abbreviations followed by the official number on the bottle:

NM: Négociant manipulant. These companies (including the majority of the larger brands) buy grapes and make the wine
CM: Coopérative de manipulation. Cooperatives that make wines from the growers who are members, with all the grapes pooled together
RM: Récoltant manipulant. (Also known as Grower Champagne) A grower that also makes wine from its own grapes (a maximum of 5% of purchased grapes is permitted). Note that co-operative members who take their bottles to be disgorged at the co-op can now label themselves as RM instead of RC
SR: Société de récoltants. An association of growers making a shared Champagne but who are not a co-operative
RC: Récoltant coopérateur. A co-operative member selling Champagne produced by the co-operative under its own name and label
MA: Marque auxiliaire or Marque d’acheteur. A brand name unrelated to the producer or grower; the name is owned by someone else, for example a supermarket
ND: Négociant distributeur. A wine merchant selling under his own name

Champagne corks are mostly built from three sections and are referred to as agglomerated corks. The mushroom shape that occurs in the transition is a result of the bottom section’s being composed of two stacked discs of pristine cork cemented to the upper portion, which is a conglomerate of ground cork and glue. The bottom section is in contact with the wine. Before insertion, a sparkling wine cork is almost 50% larger than the opening of the bottle. Originally, the cork starts as a cylinder and is compressed before insertion into the bottle. Over time, their compressed shape becomes more permanent and the distinctive “mushroom” shape becomes more apparent.

The aging of the Champagne post-disgorgement can to some degree be told by the cork, as, the longer it has been in the bottle, the less it returns to its original cylinder shape.