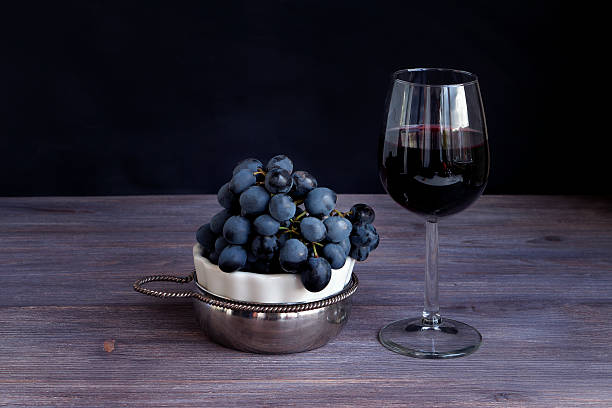 Syrah also known as Shiraz, is a dark-skinned grape variety grown throughout the world and used primarily to produce red wine. In 1999, Syrah was found to be the offspring of two obscure grapes from southeastern France, Dureza and Mondeuse Blanche. Syrah should not be confused with Petite Sirah, a cross of Syrah with Peloursin dating from 1880. 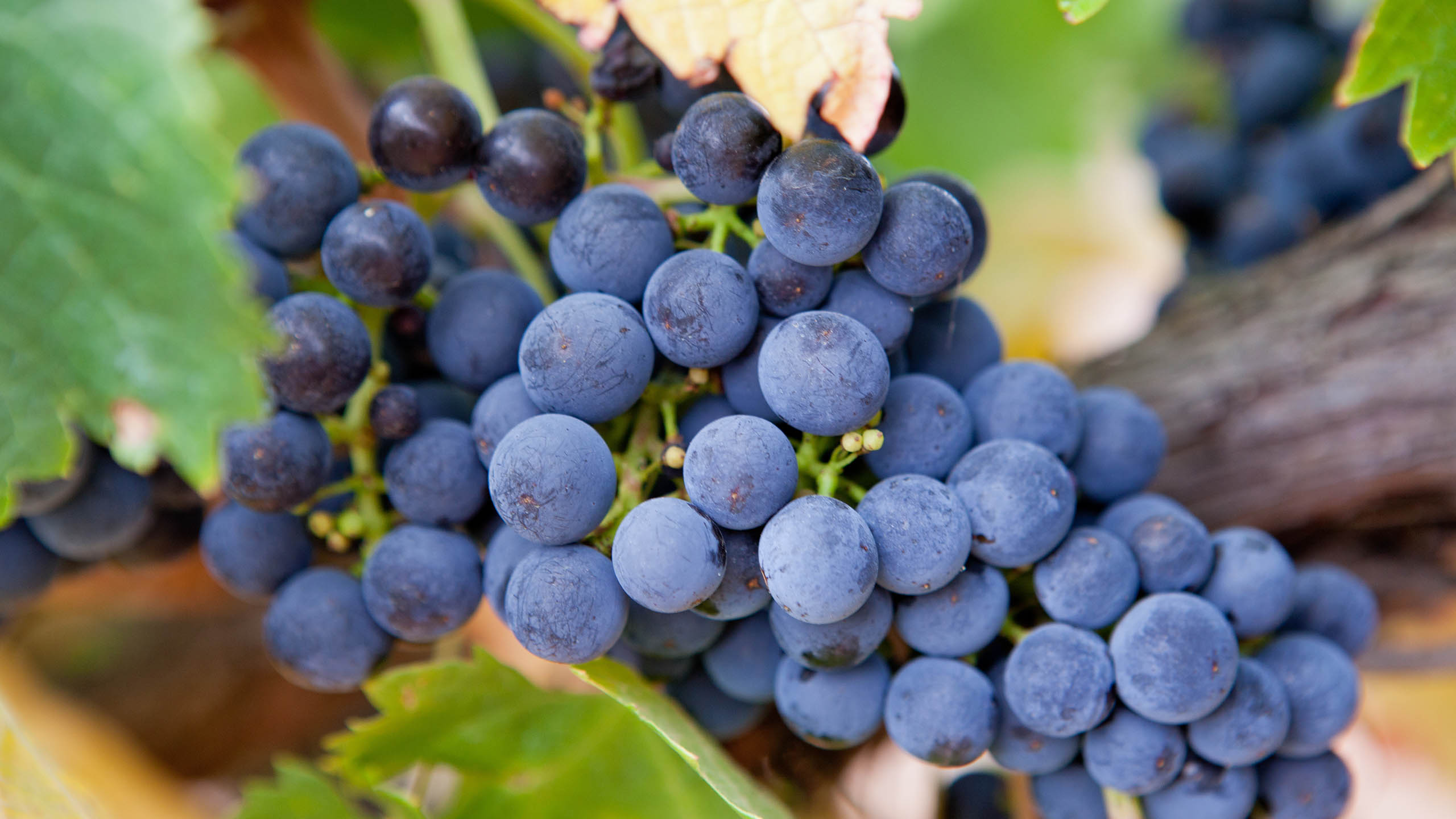 The style and flavor profile of wines made from Syrah are influenced by the climate where the grapes are grown with moderate climates (such as the northern Rhone Valley and parts of the Walla Walla AVA in Washington State) tending to produce medium to full-bodied wines with medium-plus to high levels of tannins and notes of blackberry, mint and black pepper. In hot climates (such as Crete, and the Barossa Valley and McLaren Vale regions of Australia), Syrah is more consistently full-bodied with softer tannin, jammier fruit and spice notes of licorice, anise and earthy leather. In many regions the acidity and tannin levels of Syrah allow the wines produced to have favorable aging potential.Syrah is used as a single varietal or as a blend. Following several years of strong planting, Syrah was estimated in 2004 to be the world’s 7th most grown grape at 142,600 hectares (352,000 acres). It can be found throughout the globe from France to New World wine regions such as: Chile, South Africa, the Hawke’s Bay, Waiheke, New Zealand, California and Washington. It can also be found in several Australian wine regions such as: Barossa, Heathcote, Coonawarra, Hunter Valley, Margaret River and McLaren Vale. 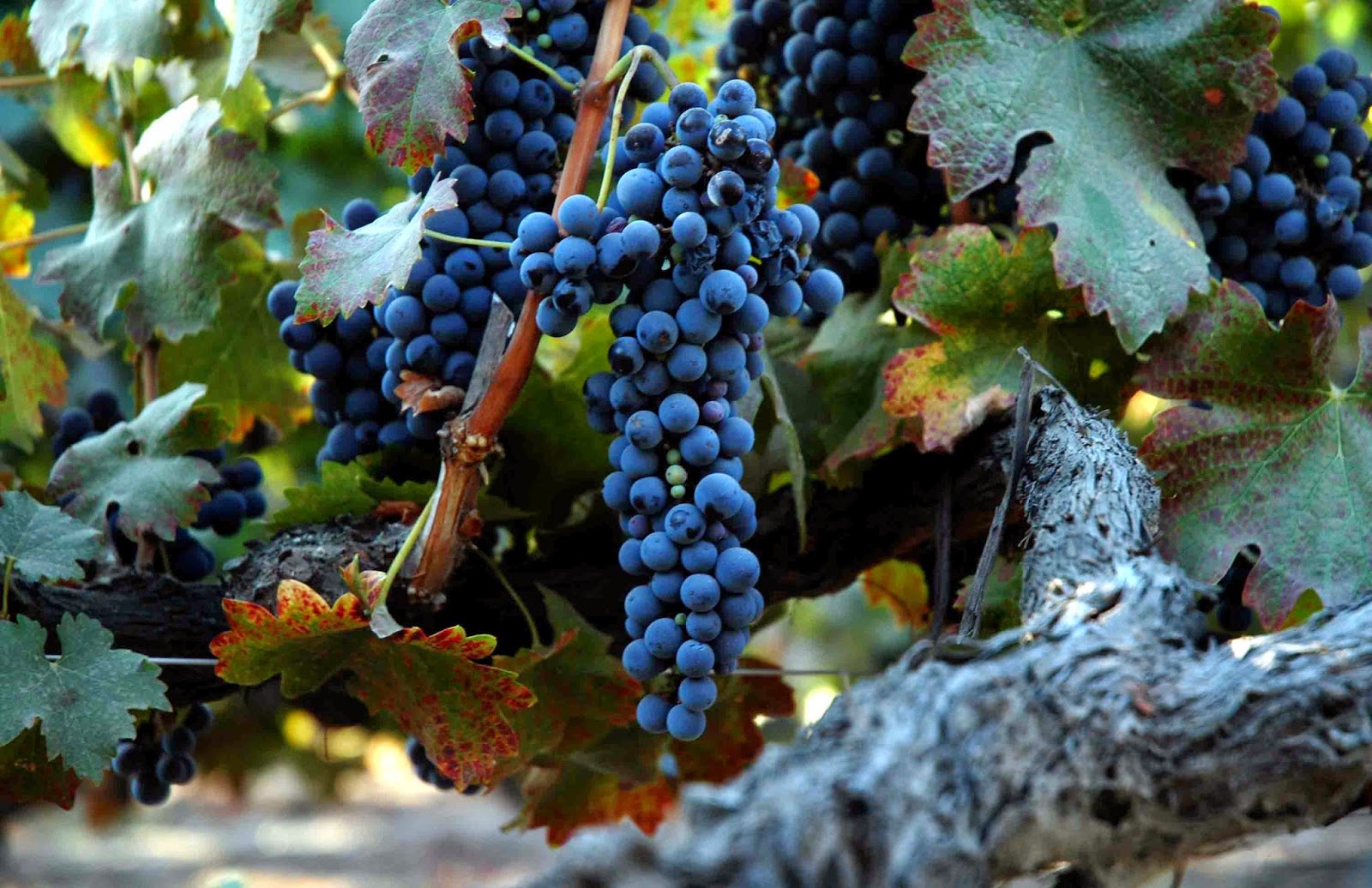 It is called Syrah in its country of origin, France, as well as in the rest of Europe, Argentina, Chile, Uruguay, New Zealand and South Africa. The name “Shiraz” became popular for this grape variety in Australia, where it has long been established as the most grown dark-skinned variety. In Australia, it was also commonly called Hermitage up to the late 1980s, but since that name is also a French Protected Designation of Origin, this naming practice caused a problem in some export markets and was dropped.The grape’s many other synonyms are used in various parts of the world, including Antourenein noir, Balsamina, Candive, Entournerein, Hignin noir, Marsanne noir, Schiras, Sirac, Syra, Syrac, Serine, and Sereine.

Wines made from Syrah are often powerfully flavoured and full-bodied. The variety produces wines with a wide range of flavor notes, depending on the climate and soils where it is grown, as well as other viticultural practices chosen. Aroma characters can range from violets to berries (usually dark as opposed to red), chocolate, and black pepper. No one aroma can be called typical though blackberry, coffee and pepper are often noticed. With time in the bottle these primary notes are moderated and then supplemented with earthy or savory tertiary notes such as leather and truffle. Secondary flavor and aroma notes are those associated with several things, generally winemakers’ practices (such as oak barrel and yeast treatment). 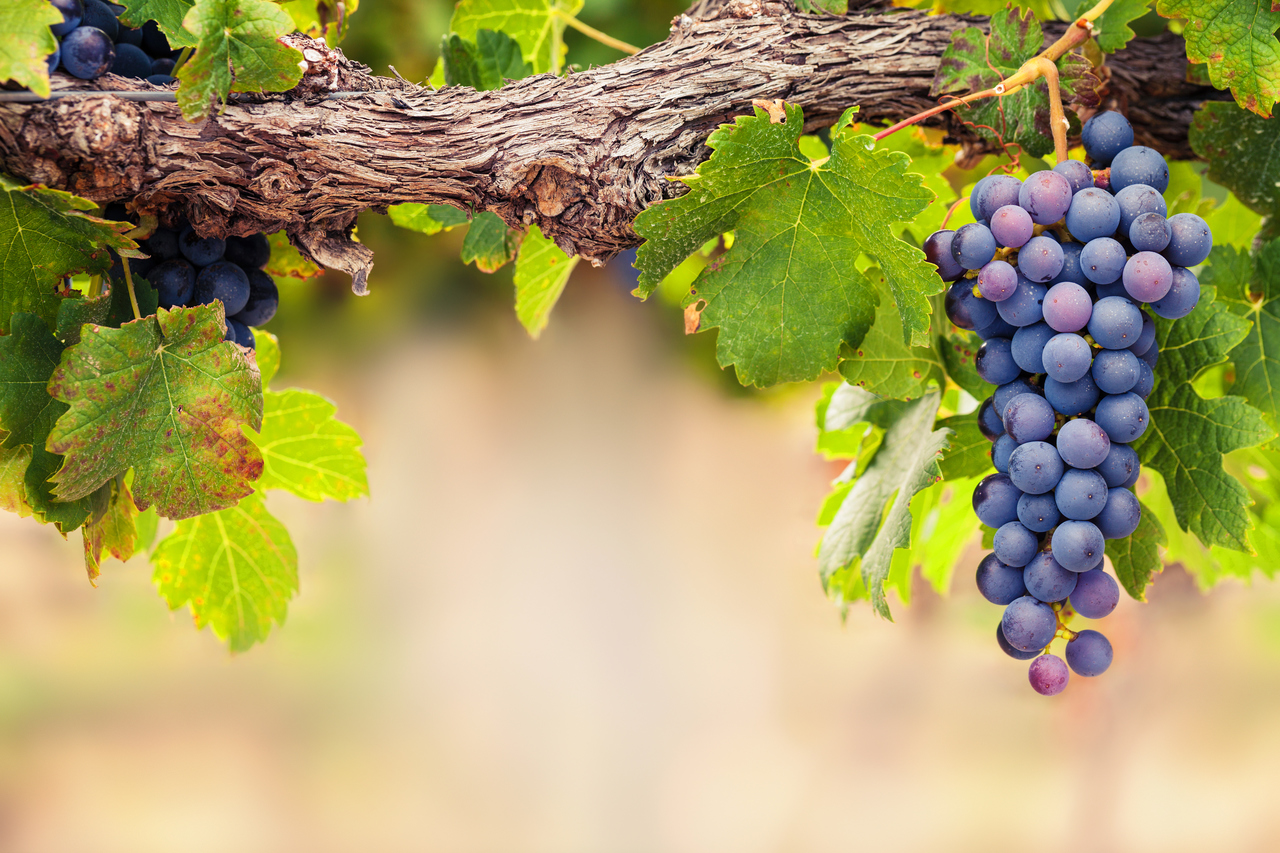 Rhône Valley: Syrah, as it is known in France, is grown throughout the Rhône valley. The wines that are made from it vary greatly, even over small changes in the location of the vines. The differences in the soil quality as well as the changes in the slope of the terrain tend to produce different styles of wine. Ranging from the mineral and tannic nature of Hermitage, to fruity and perfumed in the case of Côte-Rôtie. Syrah is also a key component to many blends. It may be used to add structure and color to Grenache in southern Rhône blends, including Côtes-du-Rhône and Châteauneuf-du-Pape. Syrah is also the only red grape used in the wines of the northern Rhône.

Penflods: A well-known example of the Shiraz grape in Australian viticulture is the Penfolds “Grange”. This wine was created by winemaker Max Schubert in 1951 and has a reputation for aging well. The Penfolds Grange is predominantly Shiraz but often includes a small quantity of Cabernet Sauvignon. It is usually a multi-regional blend of quality South Australian Shiraz, with the Barossa Valley playing an important role, and matured in new American Oak. Other well-known Australian Shiraz wines include the Henschke “Hill of Grace” and the Penfolds “RWT”.Recently, Australian Shiraz producers have started to add up to 4% Viognier to their Shiraz to add apricot tones to the wine’s nose and palate. With such a small percentage added, the producer wasn’t obliged to declare the blend on the label. In the past 5 years, however, it’s becoming increasingly fashionable to label the wine “Shiraz Viognier” as Viognier gains consumer acceptance in the marketplace. The practise of blending Viognier with Syrah has actually been common for years in the Northern Rhône Valley region of Cote-Rotie. 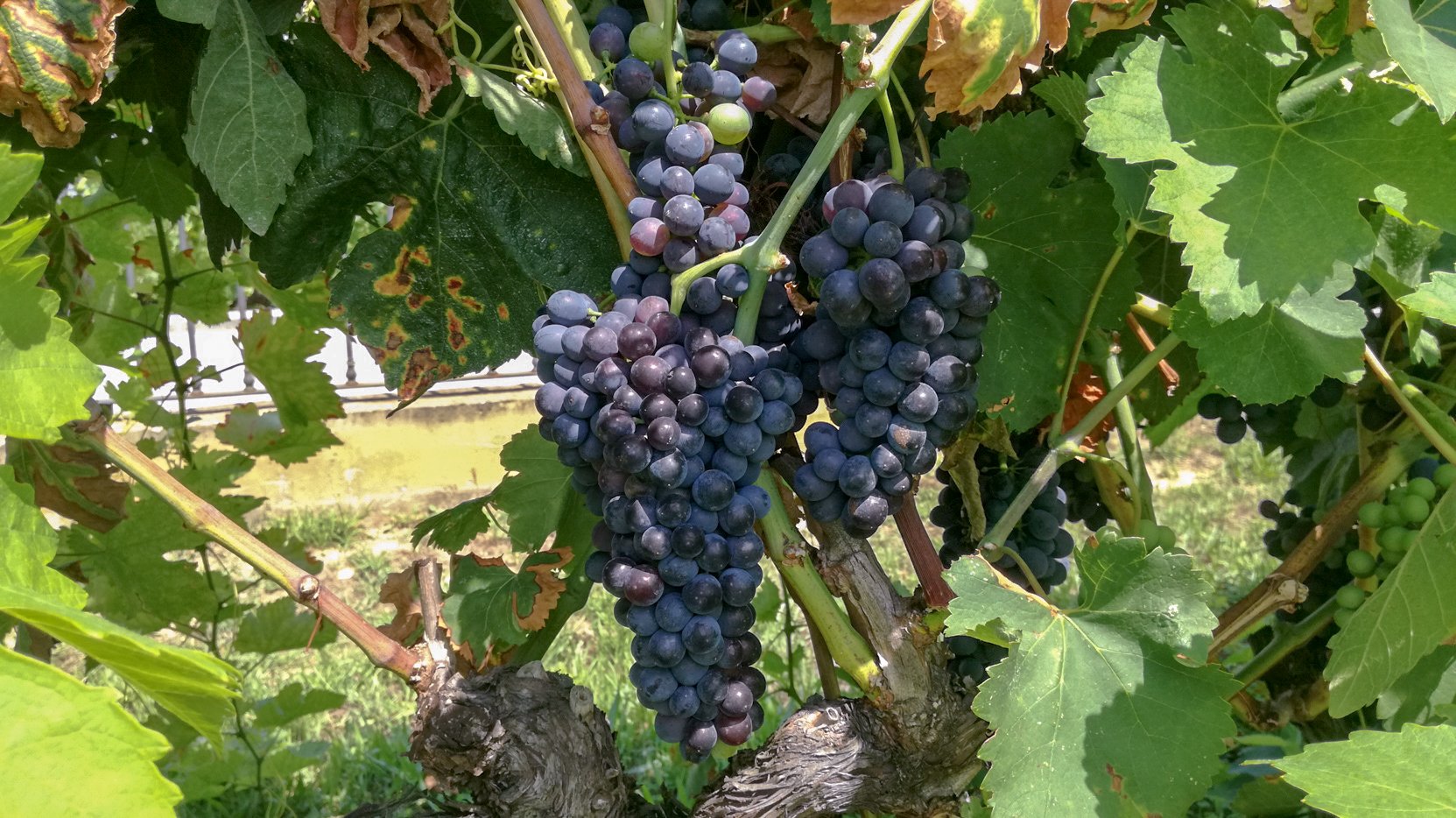