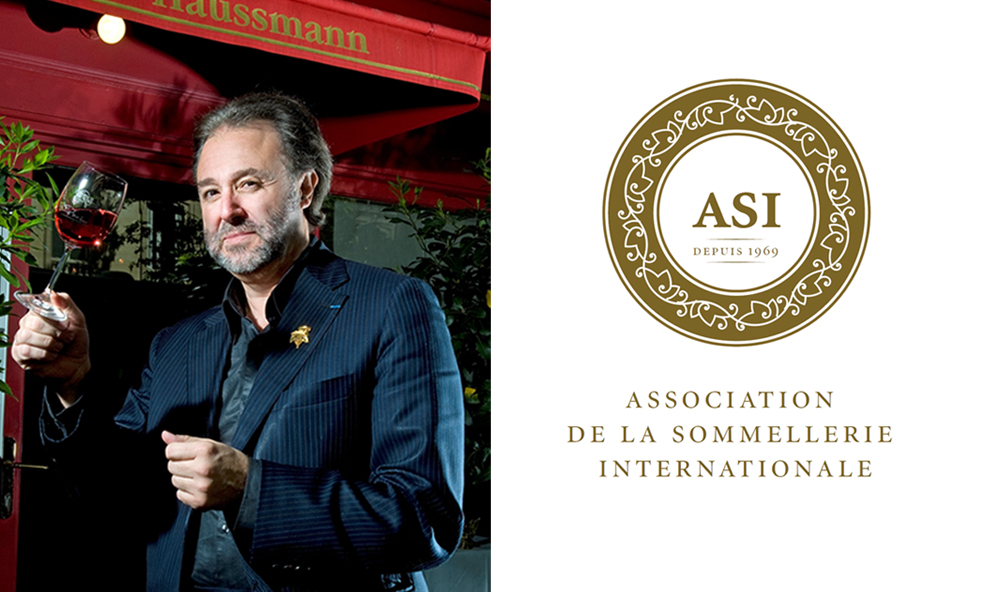 Philippe Faure-Brac, born February 25, 1960 in Marseille, is a French sommelier who won the Best Sommelier of the World contest in Rio de Janeiro in 1992. He has been President of the French Sommelier Union since 2016. 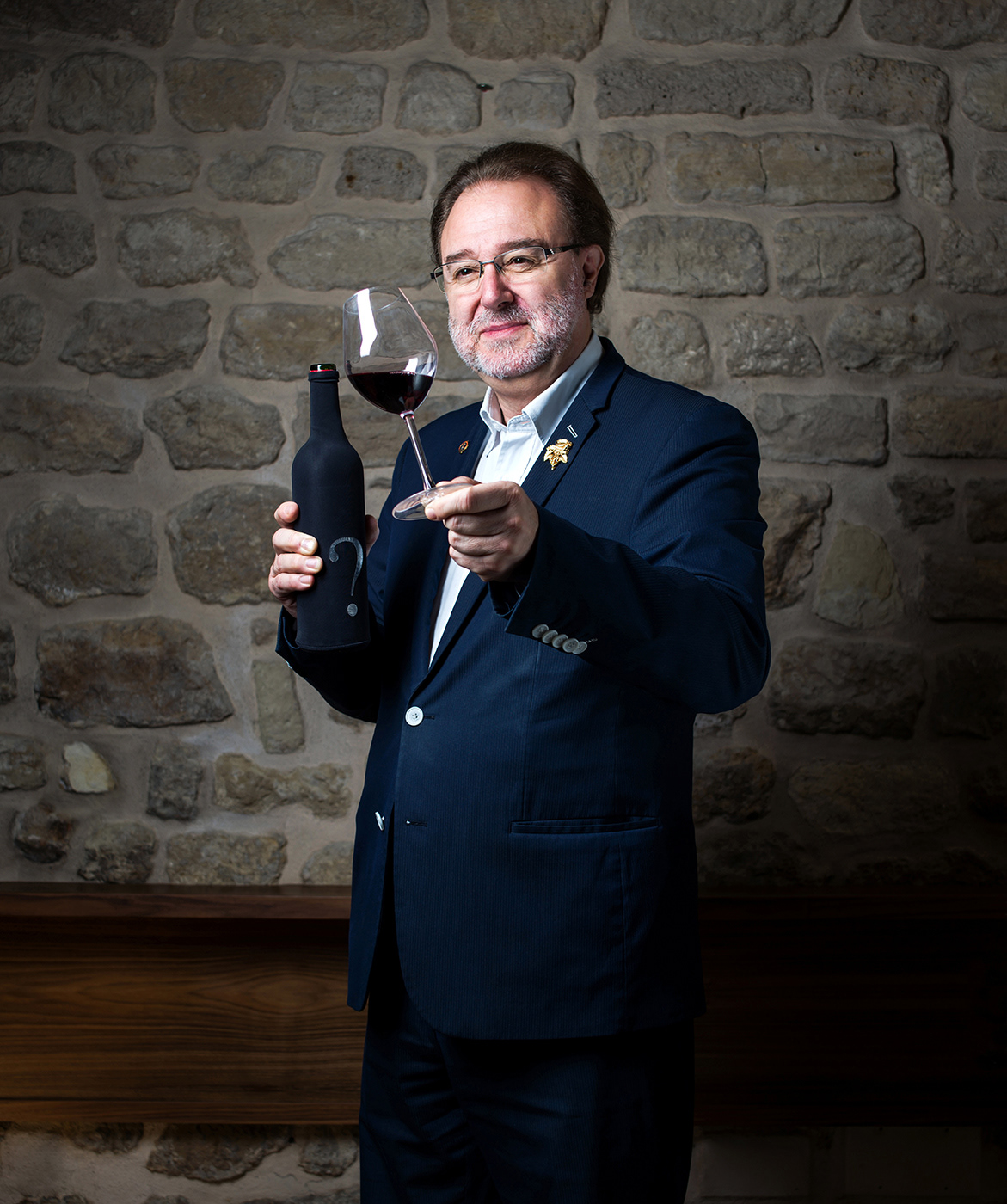 In 2000, he created the competition “One of the Best Workers of France” with a sommelier option and has been its president since its inception. He has been President of the Union of French Sommeliers since 2016. 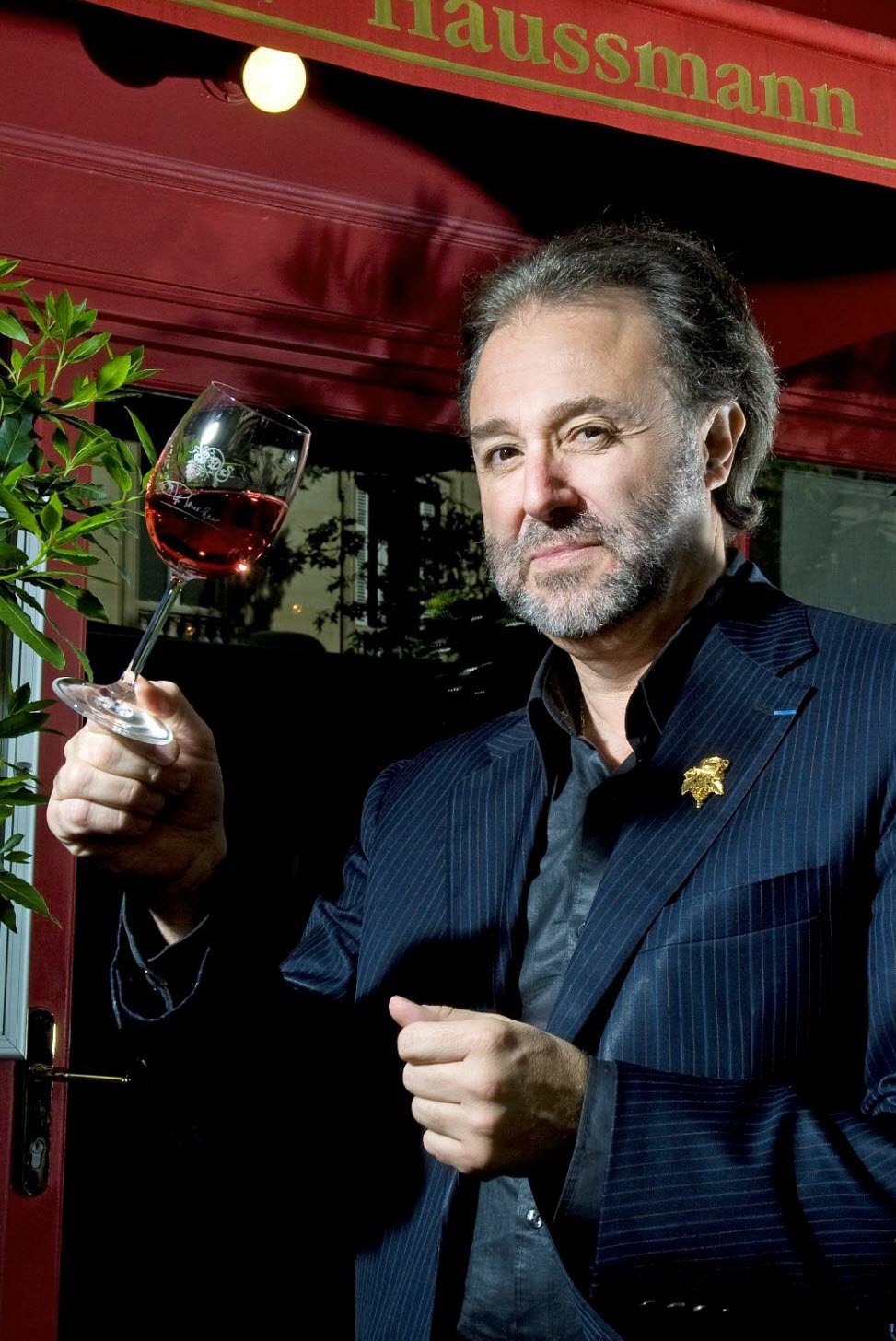