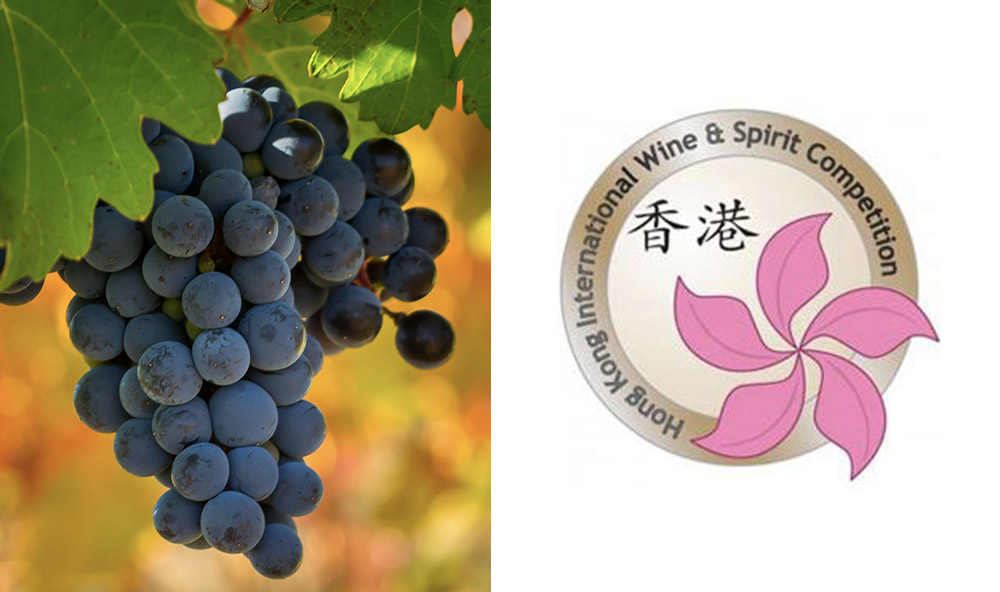 The Hong Kong International Wine & Spirit Competition (HKIWSC) is an annual, international event from its Hong Kong base that reviews and evaluates well over a thousand wines and spirits. The Hong Kong Trade Development Council was founded in 2004, supported by commercial sponsors from various industries, and is run in partnership with the long-established International Wine & Spirit Competition (IWSC) of Britain. Specifically for Hong Kong and its Asian neighbors, the development of the IWSC represented the rising global importance of those wine markets.

In parallel with its exhibition counterpart, the Hong Kong International Wine Fair, which more than doubled its number of exhibitors in its first two years, the HKIWSC has expanded rapidly. When all import duties on wine were abolished by the Hong Kong Government in 2008 (having previously halved the levy from 80 percent), the once restricted market was left wide open. This has made wine fairs and competitions a fantastic forum on which to improve the wine industry of the country. After the tax reforms and the inaugural wine fair, wine imports to Hong Kong increased by 40 percent.

For more information regarding the competition, visit http://www.asiasbestwinesandspirits.com/home. 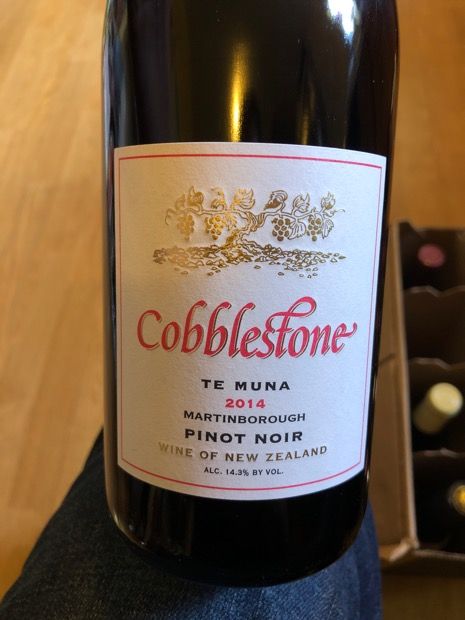 Surprisingly good for the price point. A bright mix of raspberry and earthy notes. A touch of mushroom. Light floral notes of rose petal. Drinks like a PN at twice the price. 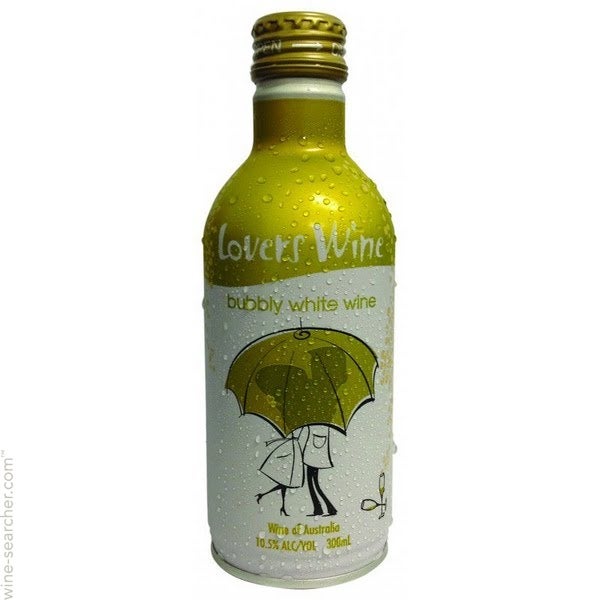 A wonderful bubbly chardonnay wine. A classy chardonnay with lots of nuttiness, clean and dry with a delightful creamy aftertaste. The nutty and fruity nose provides a wine of style. 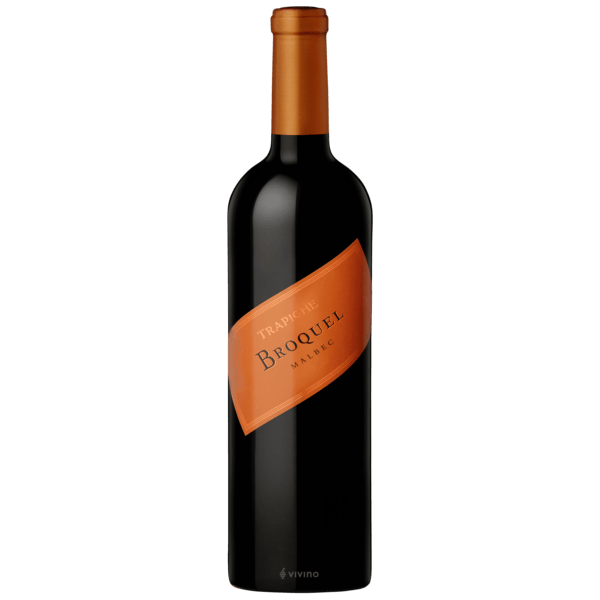 Inky purple with magenta rim. Nose of brambly dark berries and plum as well as hints of violets, spicy oak, and coffee over time. Very plush and juicy on the palate with sweet black fruit and soft tannins. Long, minty finish. The extra dry Prosecco FIOL shows a light straw color, a typical bouquet reminiscent of wisteria flowers, acacia and also mature crab apple. With a shrewdly contained alcohol, acidity, lively but not overbearing it delivers freshness and palatability, savory and a slightly sweeter taste, contributing even more to preserve that character so appealing and inviting 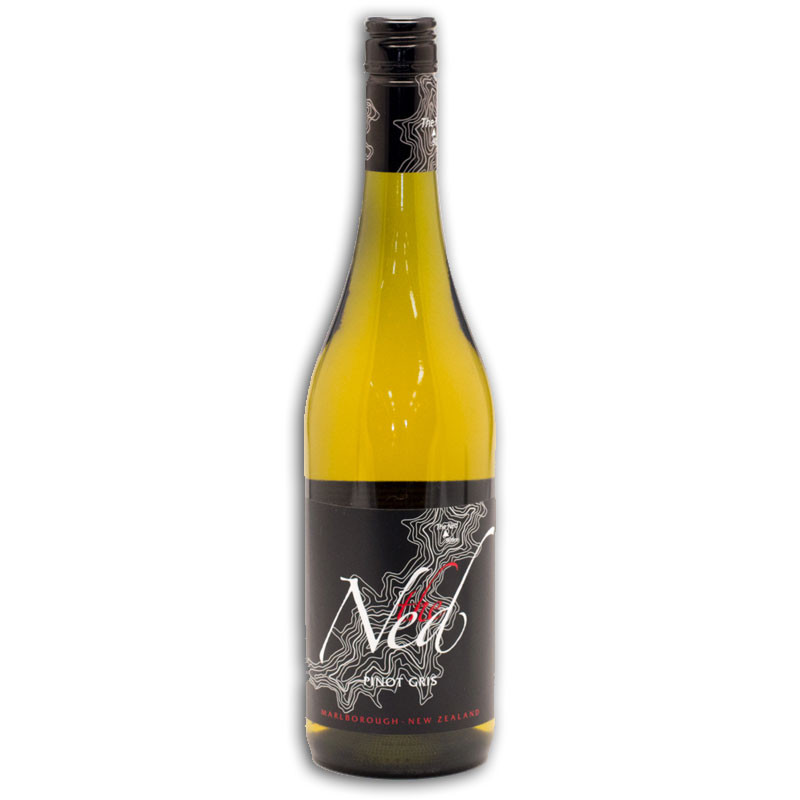 This has a hint of pink to the colour (the skins of the Pinot Grigio grape become quite a deep red as they ripen late into the autumn) and the nose is deliciously inviting: it’s like opening a can of tinned pears, with fruit and syrup notes, and a lovely feeling of freshness. In the mouth this is a wine with weight and texture. It is perhaps just off-dry, making it so easy to sip on its own, but also giving it broad food-matching potential. 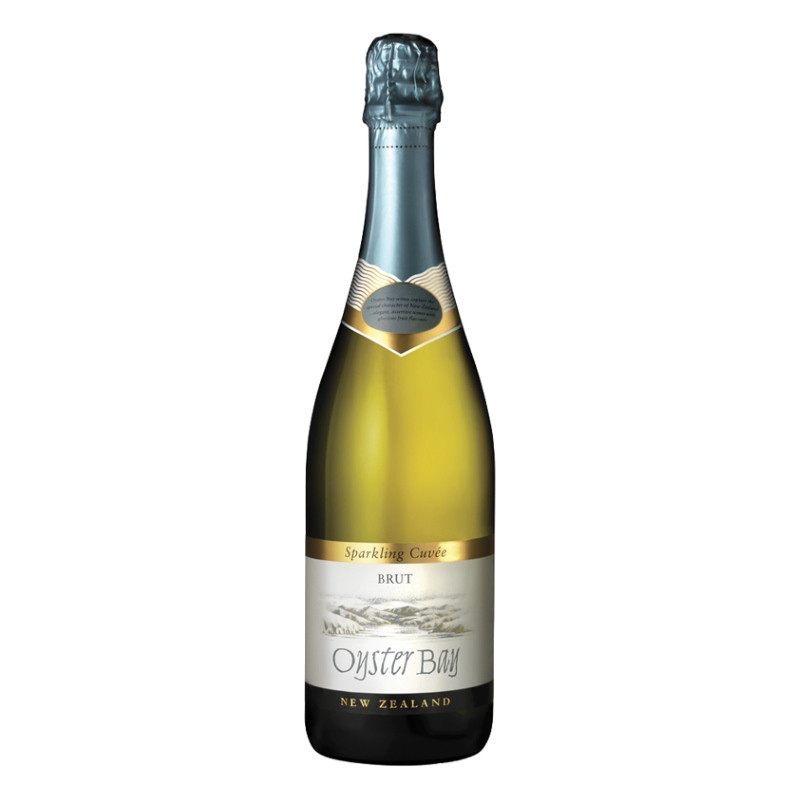 3 Of The Best Wineries In New Zealand