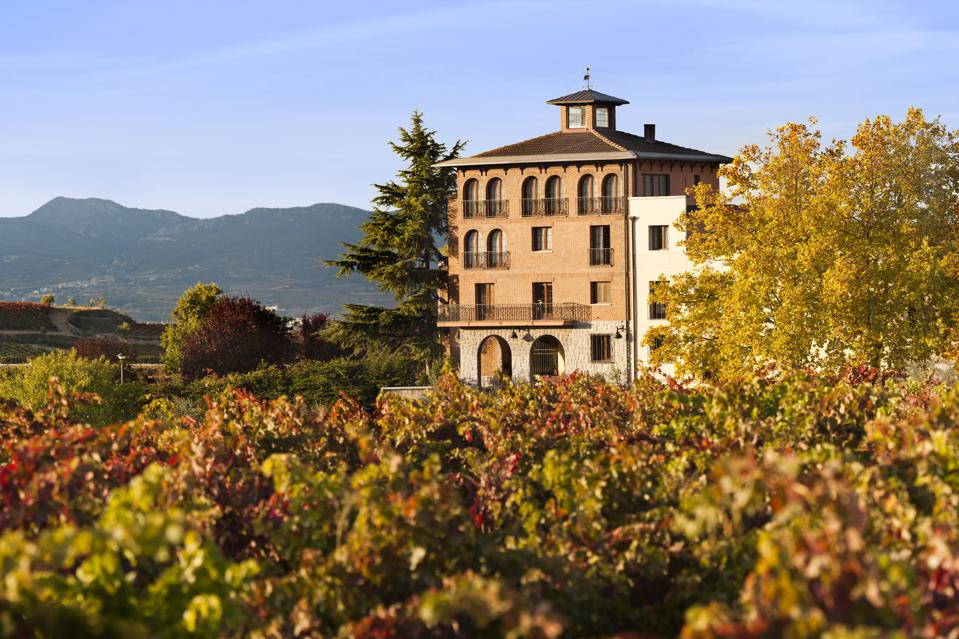 Discover the Best Wineries in Rioja!

Of all the wine regions of Spain, none are quite as well-known as the Rioja wine region. This Spanish wine region is located in North-Central Spain, near the Ebro River.

Rioja wines can vary in style, but usually have fruity and earthy flavours, with a very smooth taste. According to Rioja wine law, Tempranillo grapes can be blended with Maturana Tinta, Garnacha, Mazuelo, and Graciano grapes, or even some non-traditional varieties like Cabernet Sauvignon. 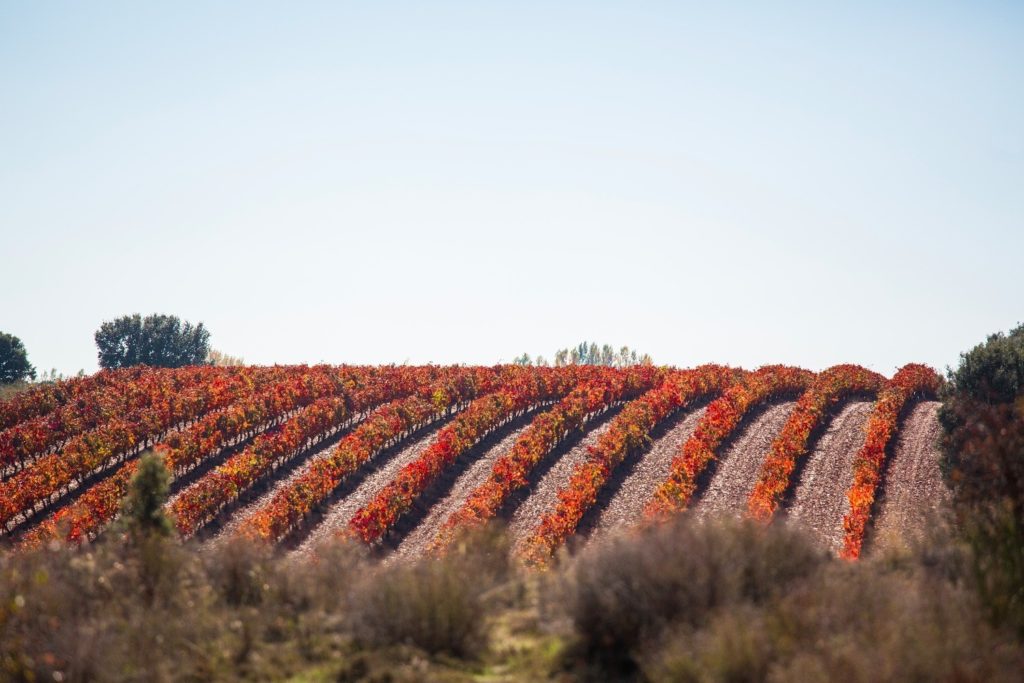 The mixture of these grapes often combines sweet flavours with sour and rich, producing some of the most unique wines in the world. 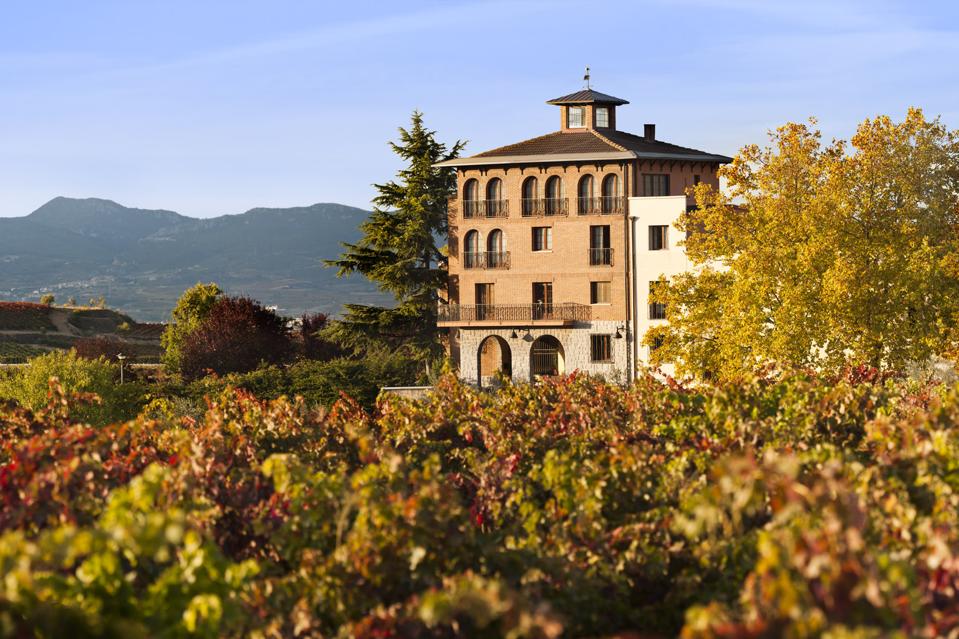 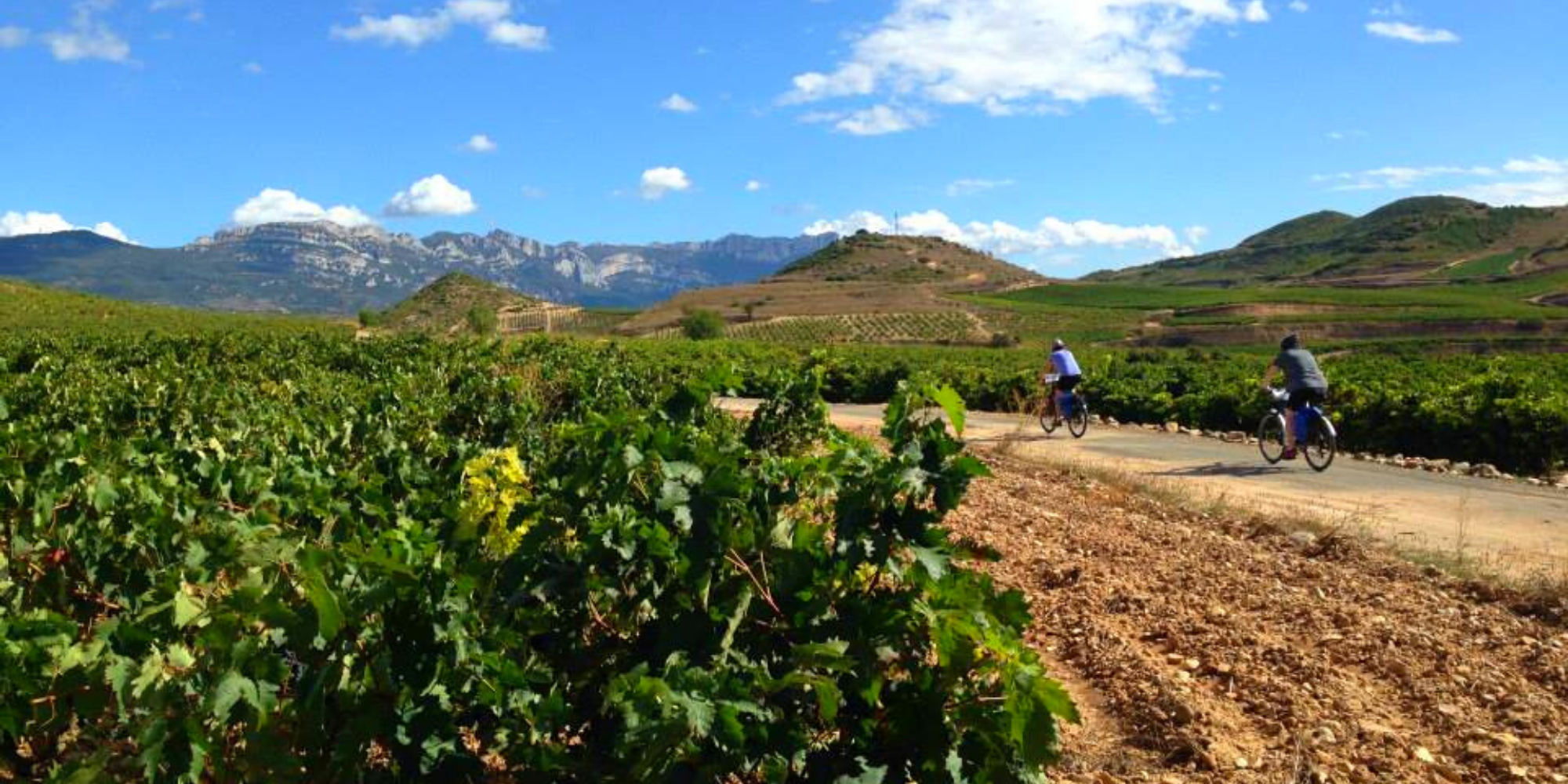 Two new production facilities are currently being built on the estate and are due to open in late 2017. With the opening of those facilities, Vicente D. Cebrián-Sagarriga, the Count of Creixell and current Chairman of Marqués de Murrieta, will have completed the first stage of the full modernisation of this historic winery. With the help of his young, highly-skilled team, the Count has used his preparation skills and intrepid vision to great effect, creating a link between the history of Rioja’s first winery and its present while guaranteeing its future along the way. 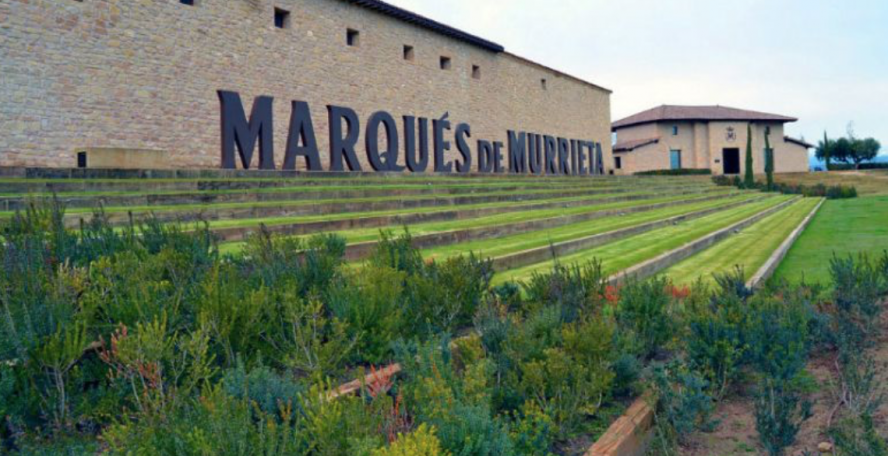