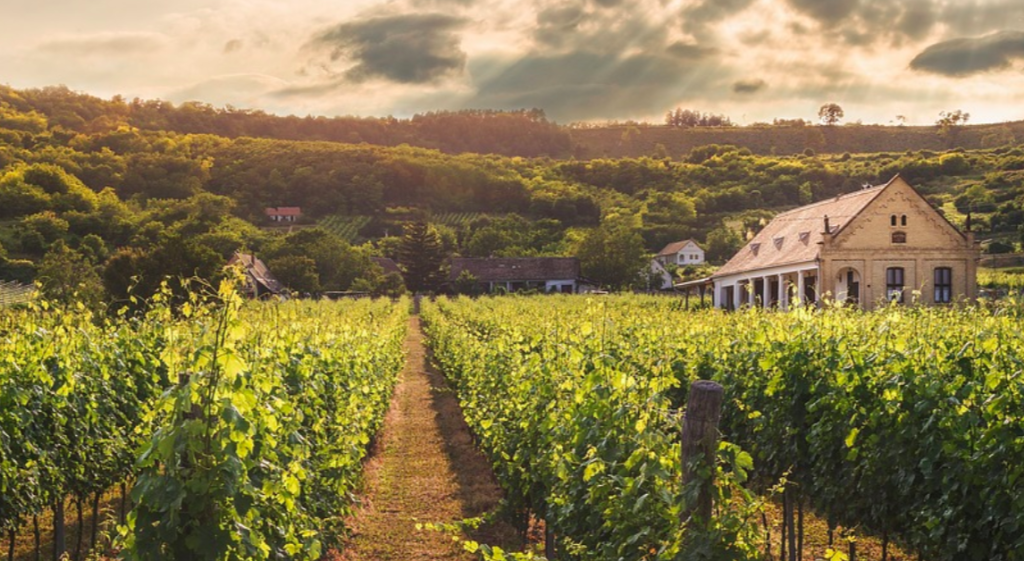 The South Coast wine country covers a large part of California in the south-western corner of the United States, extending from Ventura County down to San Diego County and the border of Mexico.

Also Read: Solve a Murder Mystery on a Wine Train Through Napa Valley

The South Coast can be considered the seat of Californian viticulture. The Franciscan monk Father Junipero Serra set up the first mission in California in San Diego County in 1769 and planted vineyards to make sacramental wine. In 1833, the first European grape varieties were planted in Los Angeles:Cabernet Franc and Sauvignon Blanc.

Just before the Prohibition, the South Coast had one of the biggest wine industries in the state of California, far surpassing those of Napa and Sonoma counties. The beginning of Prohibition in 1920 was not great for business, but many of the wineries got through by shipping grapes for the production of ‘grape juice’, rather than wine. 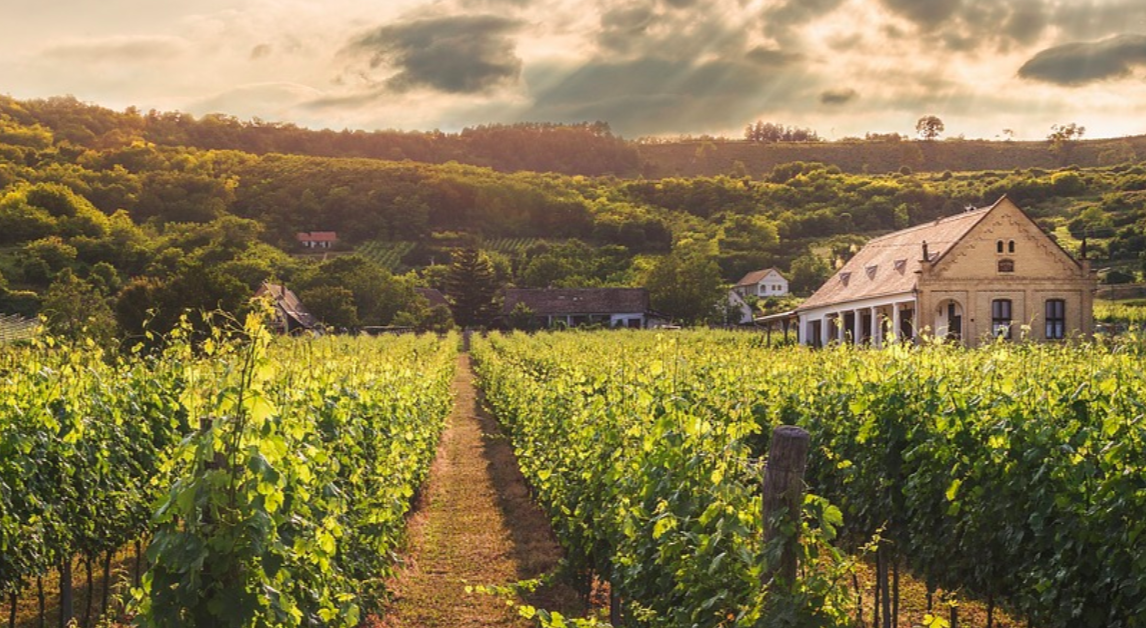 The South Coast’s location is further south than any of Europe’s wine regions. The Pacific Ocean provides some cooling influences to this hot, dry part of California, this is why vineyards are mainly located on the coast and do not usually reach further inland.

Cooled By The Ocean 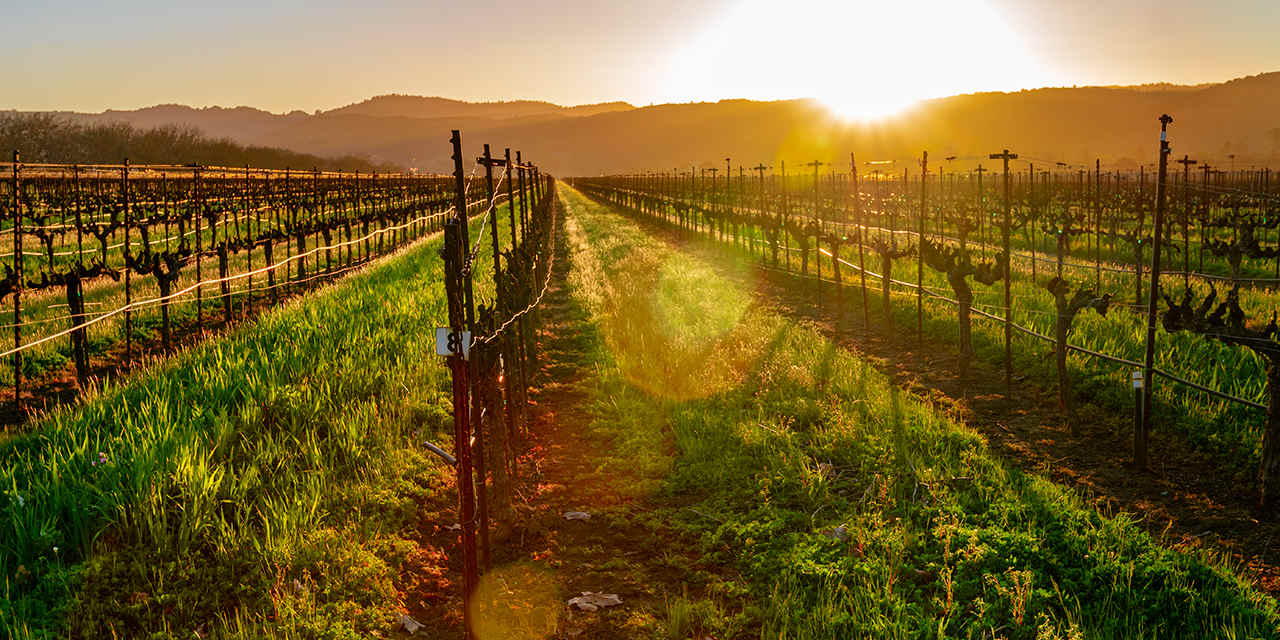 Most of the wineries in the South Coast are on the western side of the Sierra Pelona Mountains and the Peninsula Ranges that run down the coast. There are a few notable exceptions: Antelope Valley of the California High Desert, Leona Valley and Temecula Valley all rely on altitude rather than ocean as a temperature modifier. 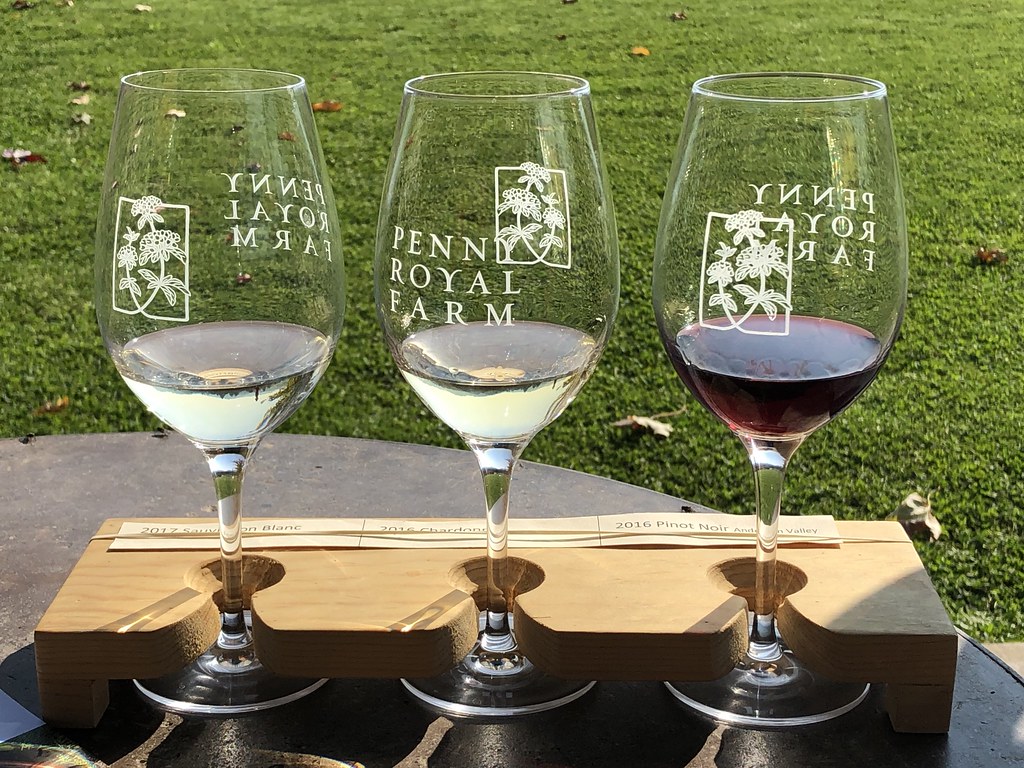 The South Coast has long been associated with quantity rather than quality, but this is changing. After the bacterial Pierce’s disease ravaged vineyards throughout the area in the 1990s, a lot of thought was put into replanting grape varieties that were better suited to the terroir. Now, many high-quality wines made from Zinfandel, Cabernet Sauvignon, Syrah and Chardonnay are produced in the region.

The South Coast has long been associated with quantity rather than quality, but this is changing.