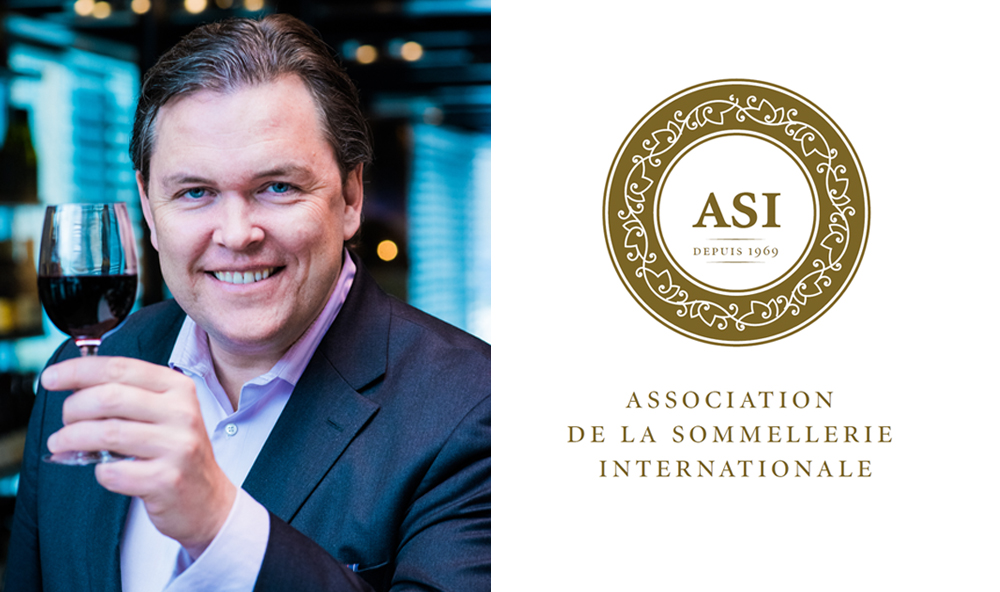 Andreas Larsson is the Best Sommelier of the World (2007 ASI). He has a discerning palate and is a passionate wine lover. He is known not only for his incredible tasting abilities and vast knowledge, but also for his friendly and professional approach. He has a relaxed manner and is a highly sought after taster, speaker and educator within the vast field of gastronomy, food, wine and other beverages.

Despite his title and high demand he still maintains his sommelier functions as the wine director in the renowned restaurant PM & Vänner in Växjö Sweden There he oversees the sommelier team and works closely with the chef on menus, food & wine pairings and manages an exquisite 27000 bottle cellar containing gems from around the world. Currently this list has around 3500 references and is amongst the best in Europe.

How did it start? As a young boy he already developed a passion for cooking and gastronomy which led him to later enter restaurant school and graduate as a chef in 1990. He worked professionally as a chef and combined this with his other great passion – playing jazz. Andreas is a highly accomplished guitarist and improviser.
His passion for wine took off in the mid 90’s after visiting the classic French vineyards. As he says of his fascination for wine, “when I first tasted a great wine, it allured me so much, I wanted to know how this magic beverage could express so much, display so much diversity, complexity and longevity, I wanted to know everything”.

His hunger, or rather thirst for knowledge, led him to very intense studies and he graduated as sommelier at Restaurangakademien in Stockholm 1999. After graduation, he worked full time as a devoted sommelier in the finest restaurants and started to compete as a sommelier. 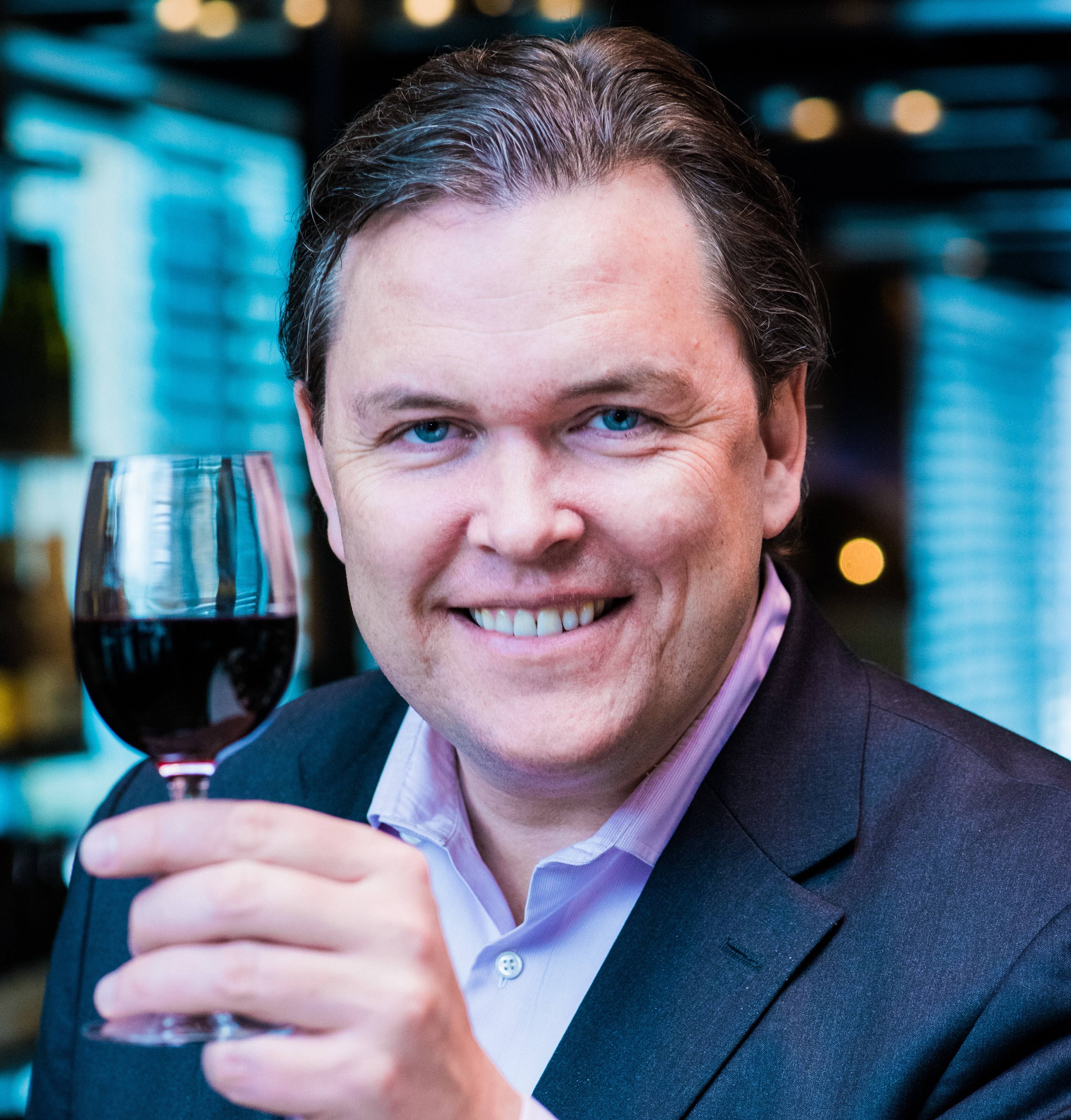 He says about the competitions, “I just did it to learn and improve my skills, beyond the actual wine knowledge, there was so much involved in terms of service, language skills, presentation, communication and performance”.

He humbly says about his great achievement “it takes a small dose of talent, plenty of work and a huge passion!”

Today he´s devoting a lot of time to education and inspiring upcoming sommeliers beyond his very busy role as a taster, consultant and sommelier. He annually rates over thousands of wines and still enjoys cooking and playing the guitar.

“I´m very privileged to work in this fantastic world of food and wine, not only for the product itself, but for the encounters with history, culture and the great people behind it.”