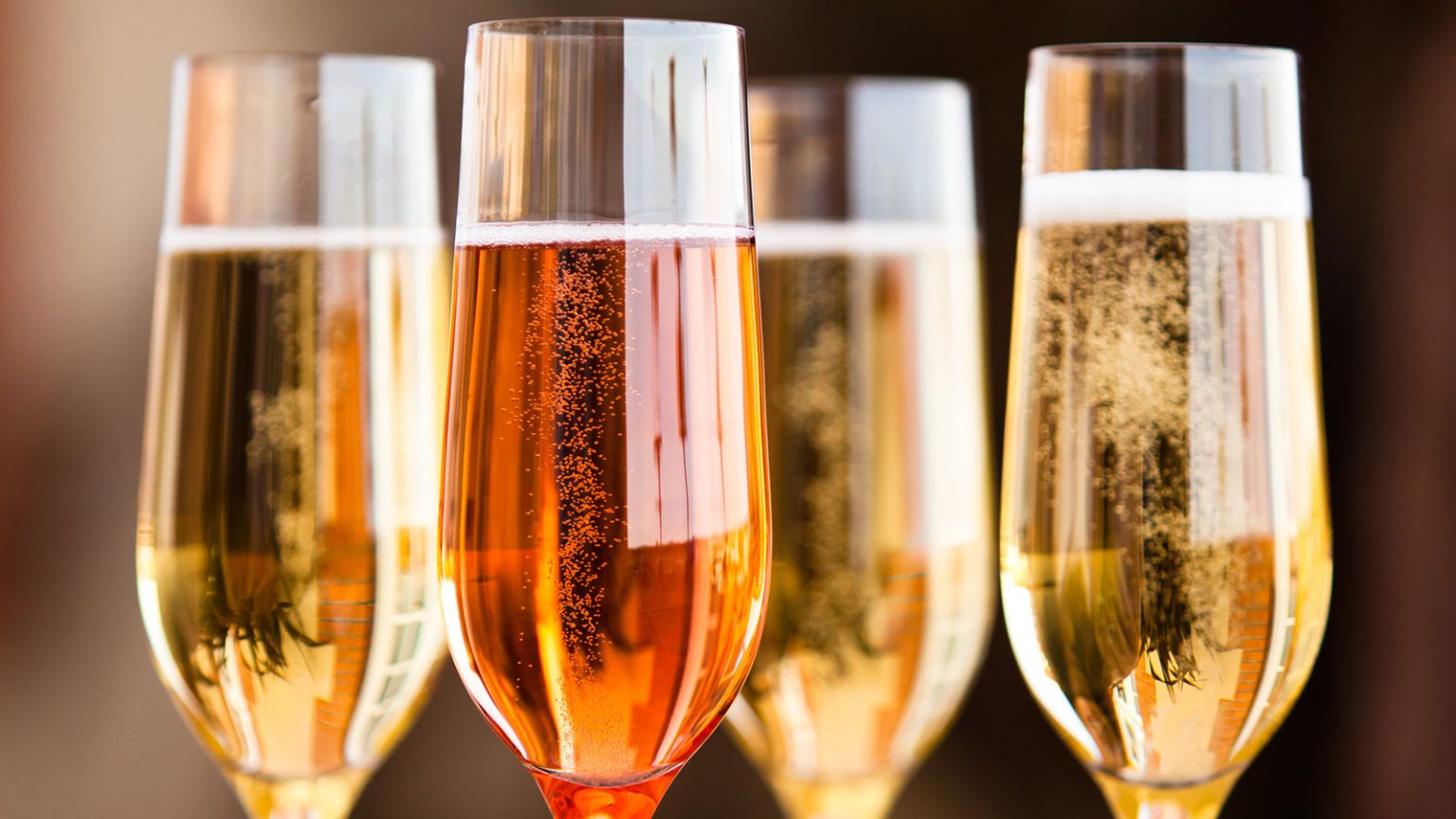 Sparkling wine is a wine with significant levels of carbon dioxide in it, making it fizzy. While the phrase commonly refers to champagne, EU countries legally reserve that term for products exclusively produced in the Champagne region of France. Sparkling wine is usually either white or rosé, but there are examples of red sparkling wines such as the Italian Brachetto, Bonarda and Lambrusco, and the Australian sparkling Shiraz. The sweetness of sparkling wine can range from very dry brut styles to sweeter doux varieties.

The sparkling quality of these wines comes from its carbon dioxide content and may be the result of natural fermentation, either in a bottle, as with the traditional method, in a large tank designed to withstand the pressures involved (as in the Charmat process), or as a result of simple carbon dioxide injection in some cheaper sparkling wines. 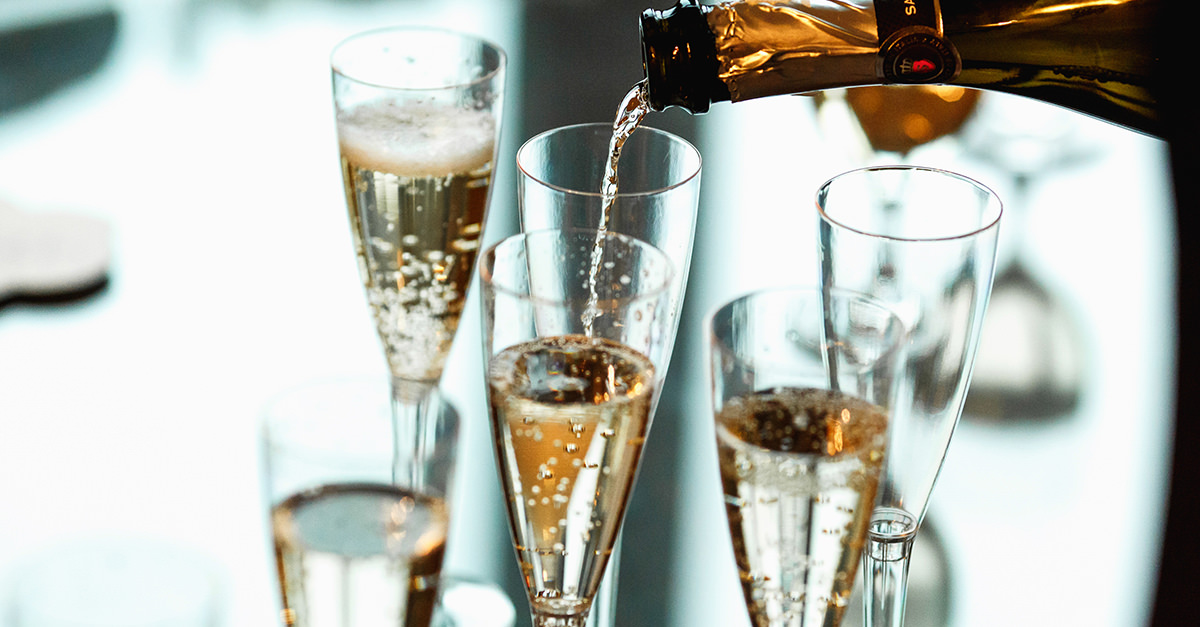 Fully sparkling wines, such as Champagne, are generally sold with 5 to 6 atmospheres of pressure in the bottle. This is nearly twice the pressure found in an automobile tire. European Union regulations define a sparkling wine as any wine with an excess of 3 atmospheres in pressure. These include German Sekt, Spanish Espumoso, Italian Spumante and French Crémant or Mousseux wines. Semi-sparkling wines are defined as those with between 1 and 2.5 atmospheres of pressures and include German spritzig, Italian frizzante and French pétillant wines. The amount of pressure in the wine is determined by the amount of sugar added during the tirage stage at the beginning of the secondary fermentation with more sugar producing an increased amount of carbon dioxide gas and thus pressure in the wine. 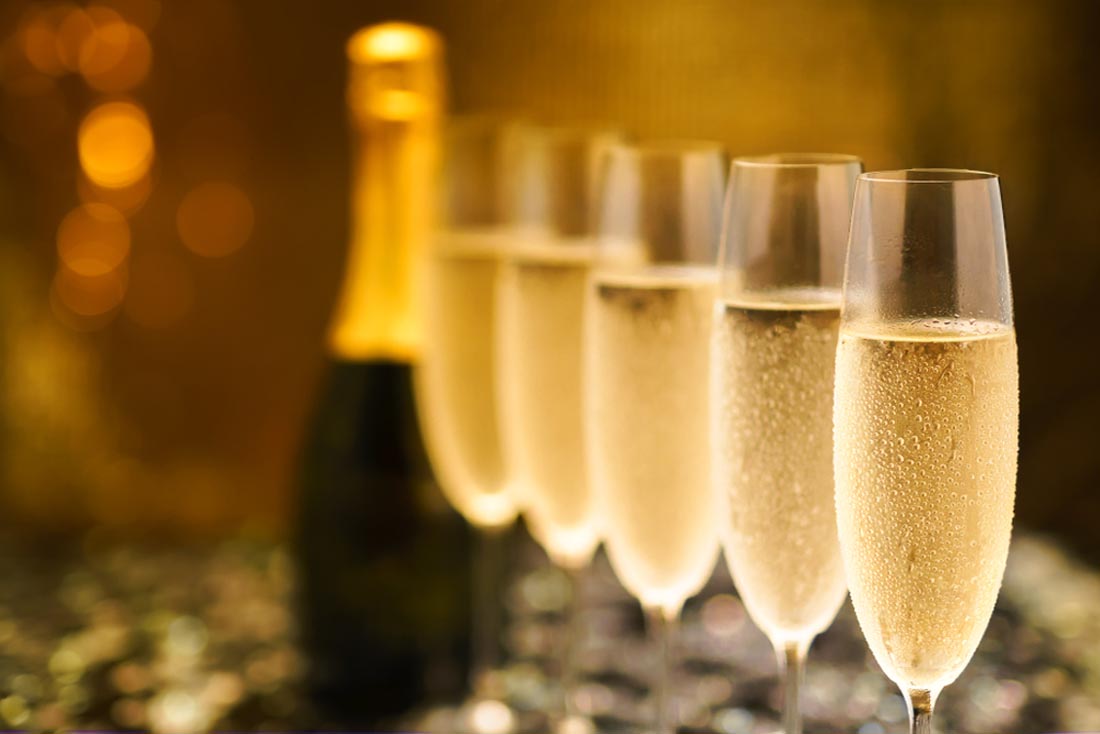 An initial burst of effervescence occurs when the sparkling wine contacts the dry glass on pouring. These bubbles form on imperfections in the glass that facilitate nucleation. Nucleations are needed to stimulate the formation of bubbles because carbon dioxide has to first diffuse from the wine solution before it can rise out of the glass and into the air. A poured glass of sparkling wine will lose its bubbliness and carbon dioxide gas much more quickly than an open bottle alone would.[6] The frothiness or “mousse” of the wine, along with the average size and consistency of the bubbles, can vary depending on the quality of the wine and the type of glass used. 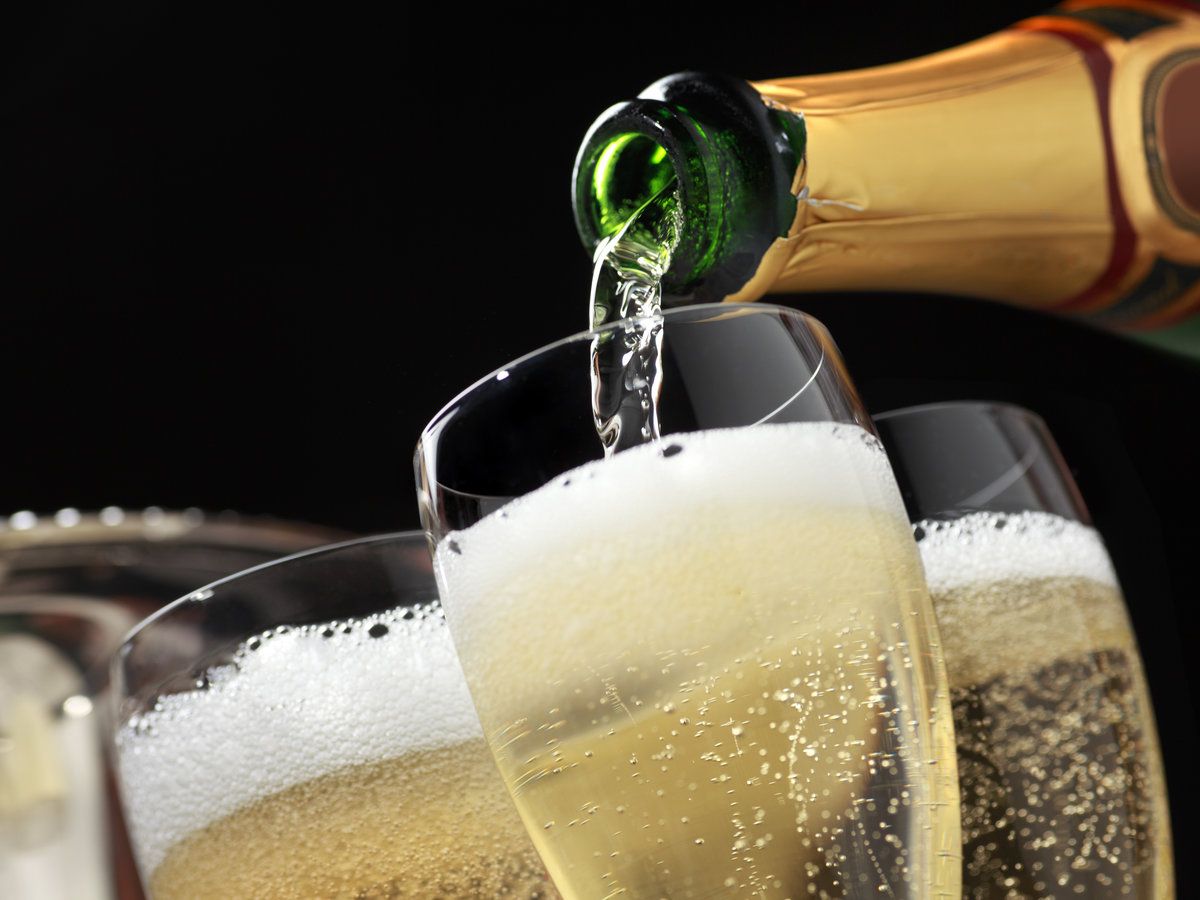 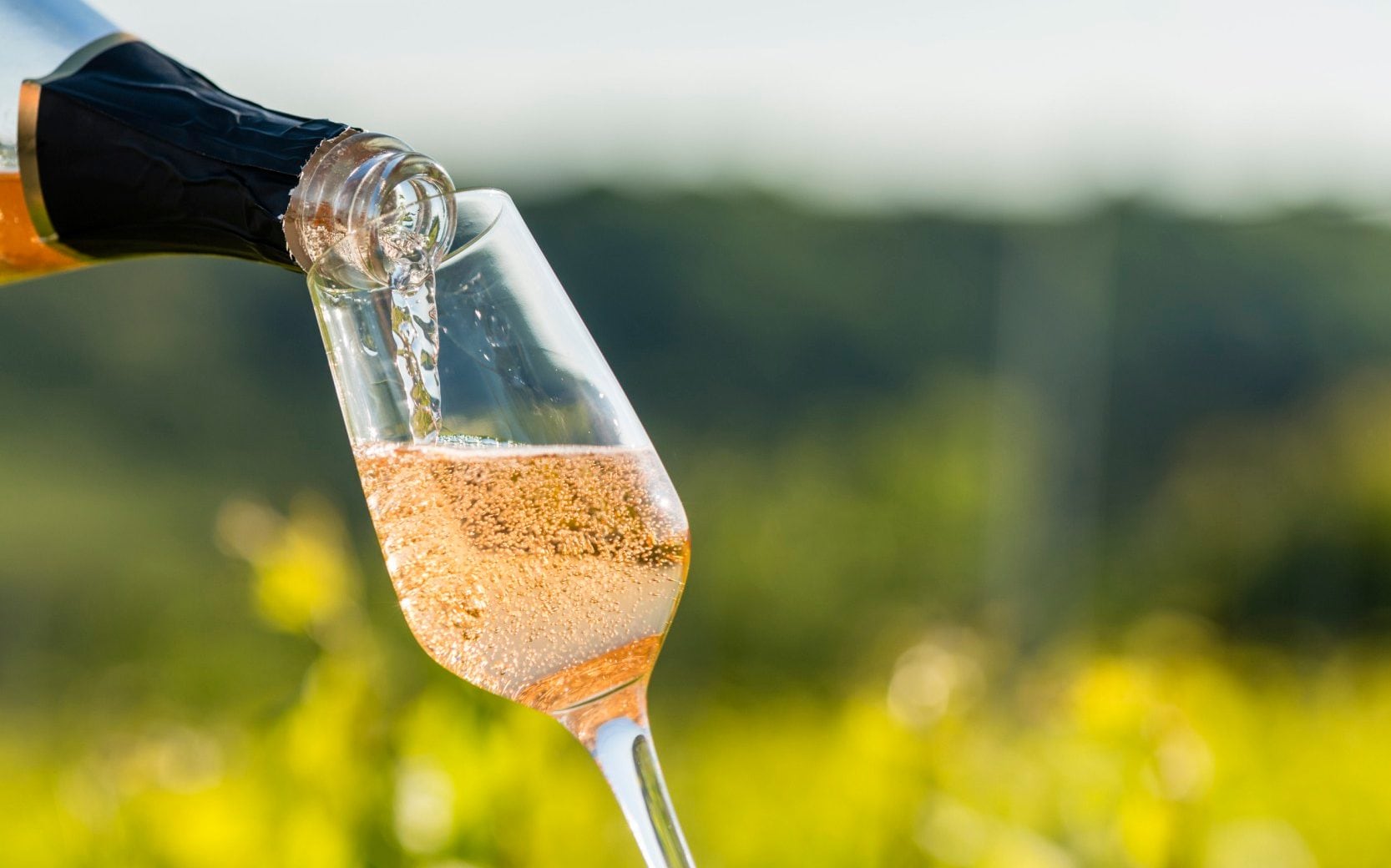 Light citrus spritz. Encompassing everything from sweet Moscato to approachably crisp Prosecco, these wines are light and lemony with green apple and floral characters. 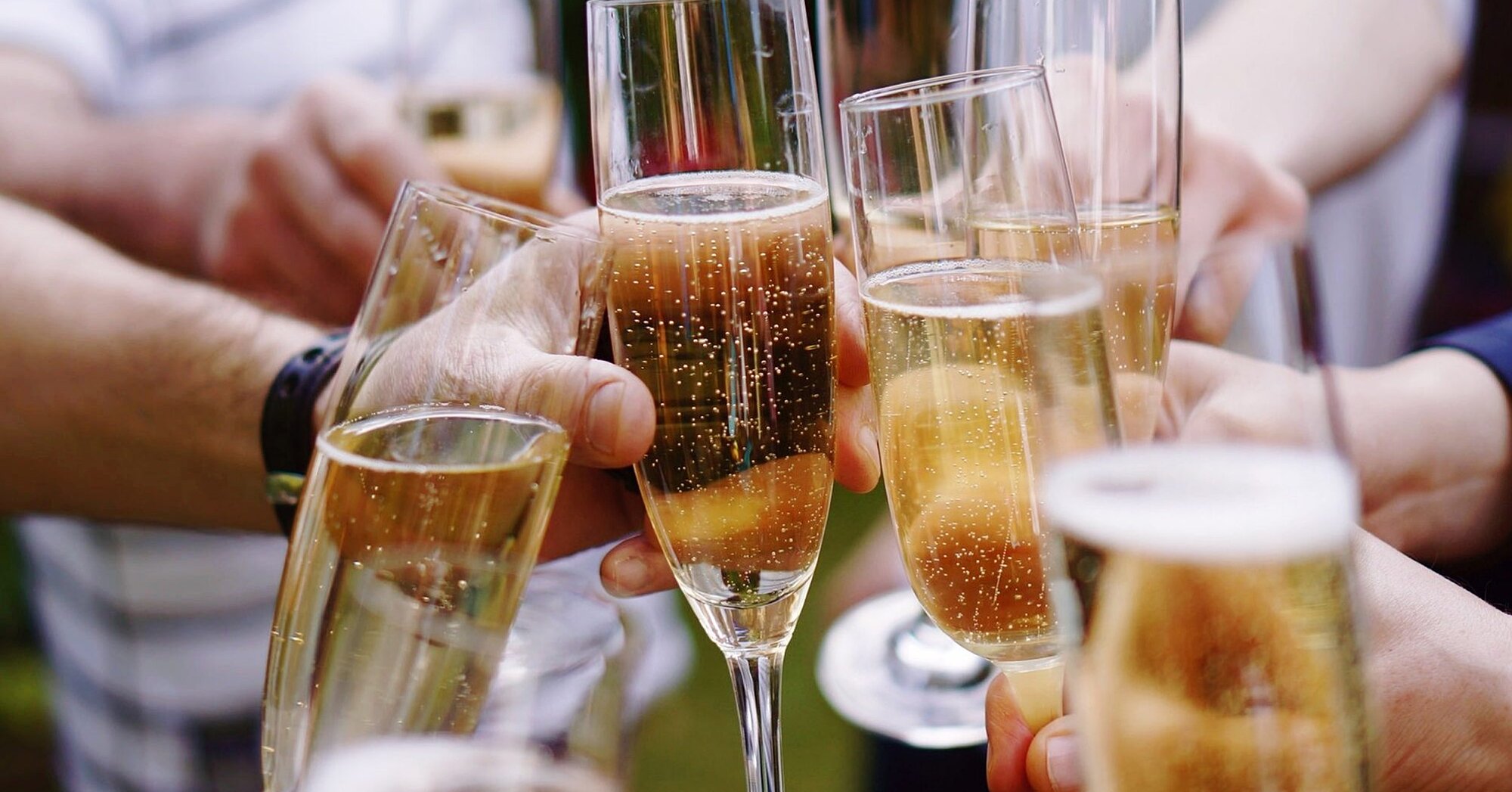