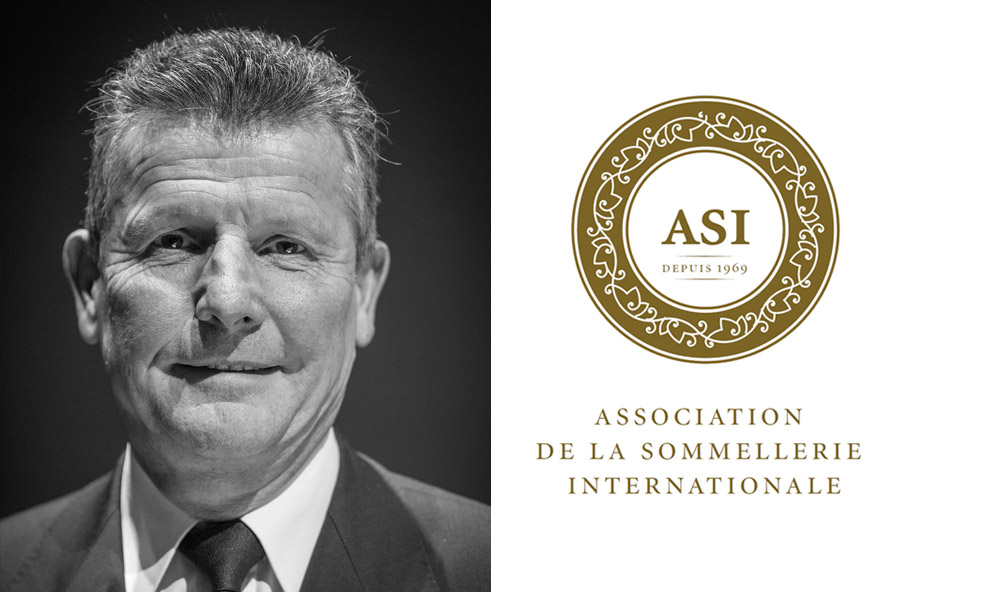 Serge Dubs. A name evocative of supremacy in the world of sommellerie. Best Sommelier of France in 1983, of Europe in 1988, then of the World in 1989, Serge Dubs has nothing more to prove.

Joining the Auberge de l’Ill in 1972 at the age of 19, Jean-Marie Stoeckel, France’s best sommelier in 1972, took him under his wing to give him the keys to the sommelier profession. A few years later, in 1976, he became Head Sommelier at the Auberge de l’Ill.
His passion, he exercised it through competition. A sportsman at heart, his titles are due to a considerable amount of work and to his desire to always excel in what he undertakes.