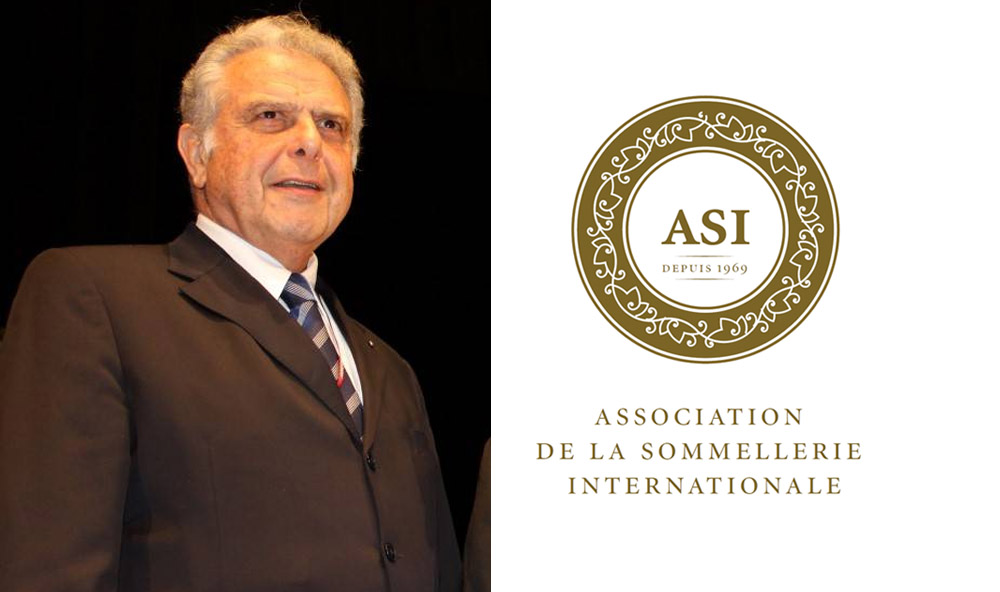 Piero Sattanino, who graduated Best Sommelier in the World in 1971, takes his first steps in his parents’ tavern in the outskirts of Turin. He attended the Hotel School in Turin which allowed him to undertake his first internships abroad until 1966 when he embarked on the Michelangelo, Genoa – New York route, as a first-class waiter. Returning from this experience, in 1969, Piero participated in his first International Sommelier Competition, ranking second but, on the second attempt, success is not lacking. In Milan, in 1971, he won the world title. 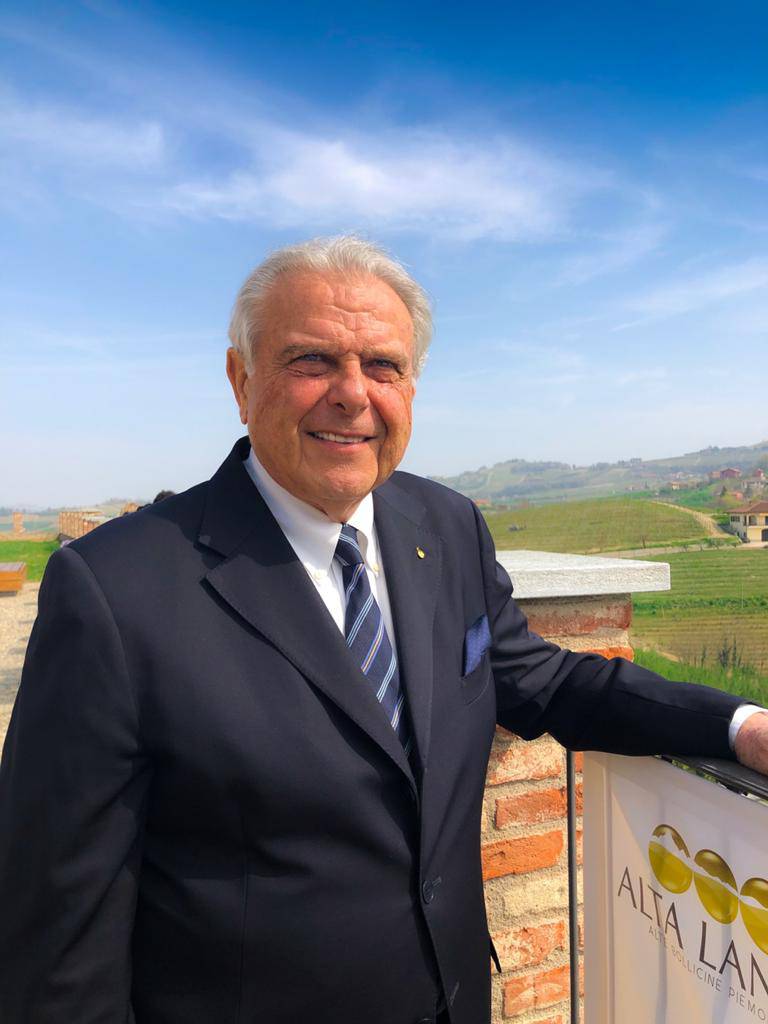 In 1973, together with a friendly chef, he opened the Tastevin in Turin, the first restaurant where wine by the glass is served, to the amazement of the guests. Piero Sattanino is the first to let his customers try the best food-wine pairing by serving up to 5 wines during a meal, thanks to the novelty of the wine by the glass. While Piero’s career is in full development, the parents buy the Hotel Parigi in Bordighera which still today, together with the La Reserve restaurant (Bordighera), is owned by Piero Sattanino and his two sons, Davide and Mario. 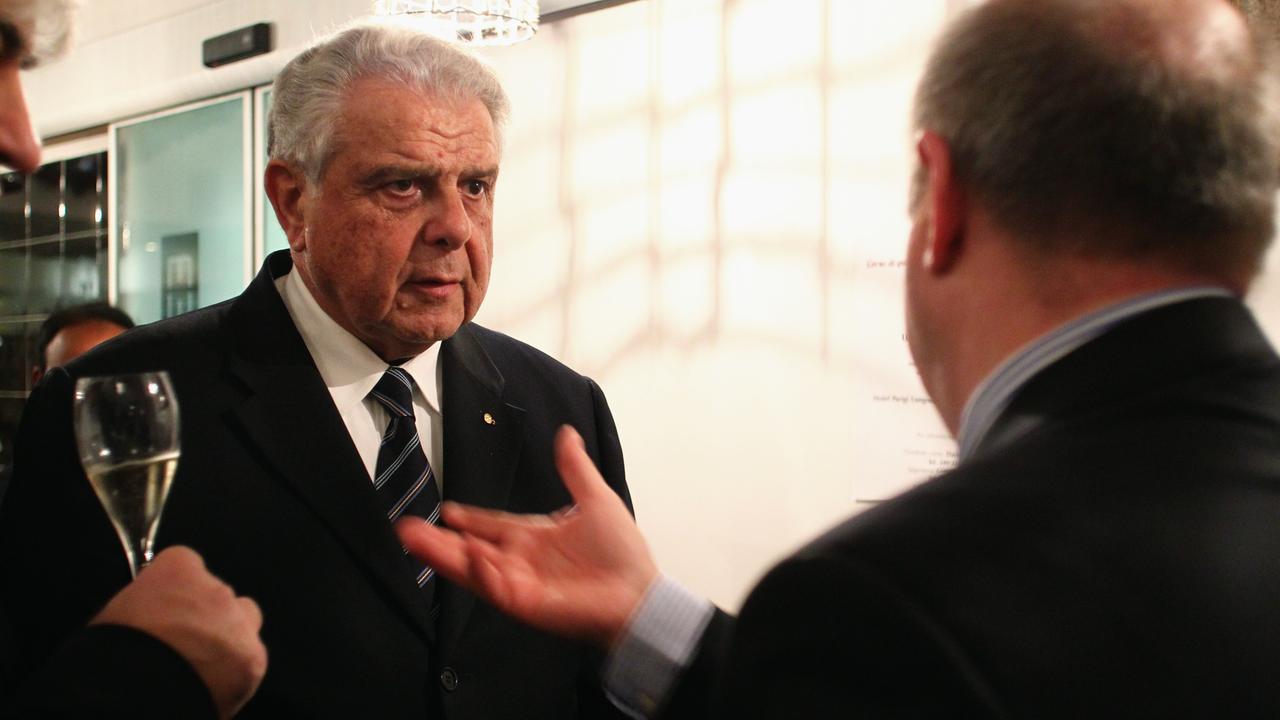 To Piero Sattanino, who dedicated his life to the profession of sommelier and then hotelier, we could only ask what it means to take the path to become a sommelier to then reach the top of the world as a champion