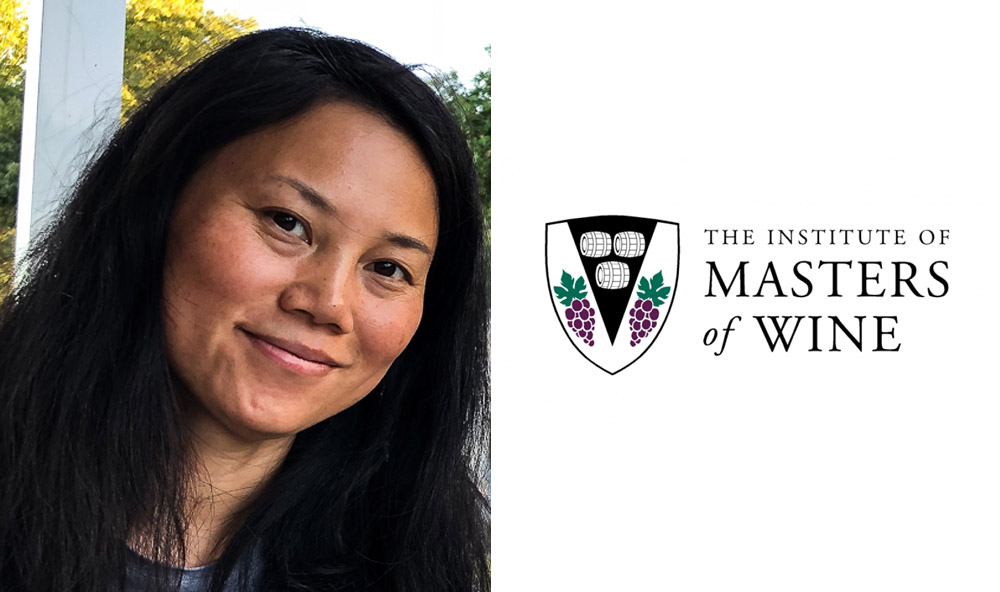 A Chinese national originally from Hangzhou, Lin started her wine studies in 2011, and her passion for wine has never faded. Now based in Cahors, France at Château de Chambert, Lin has devoted herself to many aspects of the wine world: trading, winemaking, tasting, judging, writing and wine education. Since June 2020, Lin has started to build her role to become an independent wine critic and wine journalist, for Chinese readers. 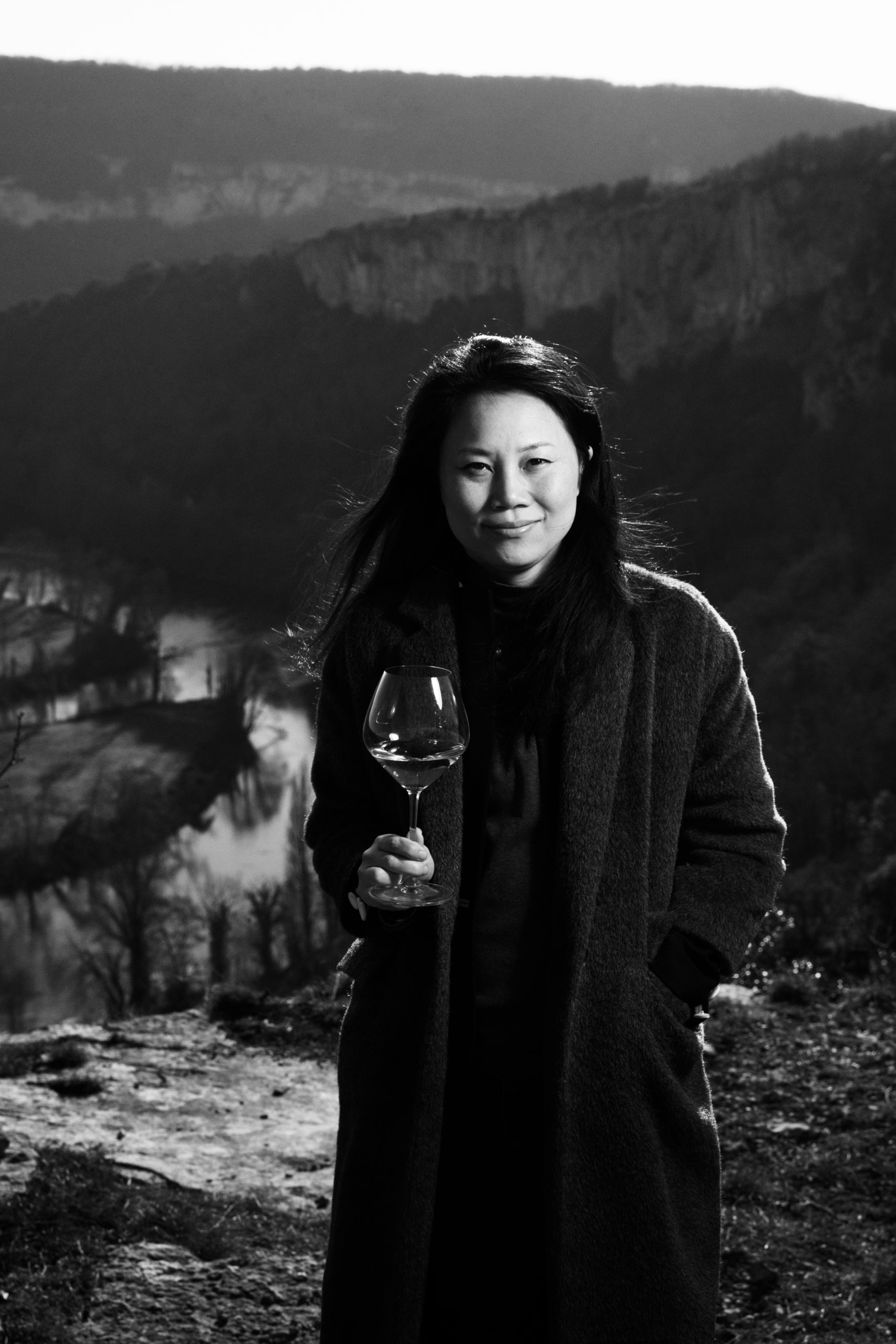 Before wine, she held senior positions in the investment consultancy sector (foreign direct investment to China) and the whisky industry. Outside of wine, Lin usually indulges herself painting, cooking, mushroom hunting, making pottery, gardning or sailing.

The Institute of Masters of Wine is a professional body with an unsurpassed international reputation. Their Members, Masters of Wine (MWs), hold the most respected title in the world of wine. MWs have proved their understanding of all aspects of wine by passing the Master of Wine (MW) examination, recognised worldwide for its rigour and highstandards.