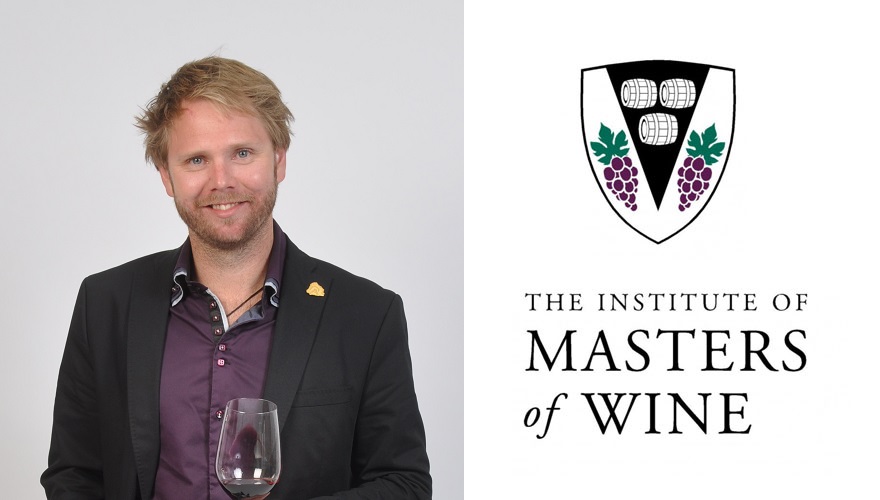 Jonas Tofterup was born in Esbjerg – Denmark in 1985. Nowadays he is based in Spain, and is the first Danish Master of Wine. He obtained his B.Sc in Food Science and Technology from the University of Copenhagen in 2009. Three years later he received his M.Sc. in Viticulture and Enology from the international Erasmus Mundus program, Vinifera Euromaster. 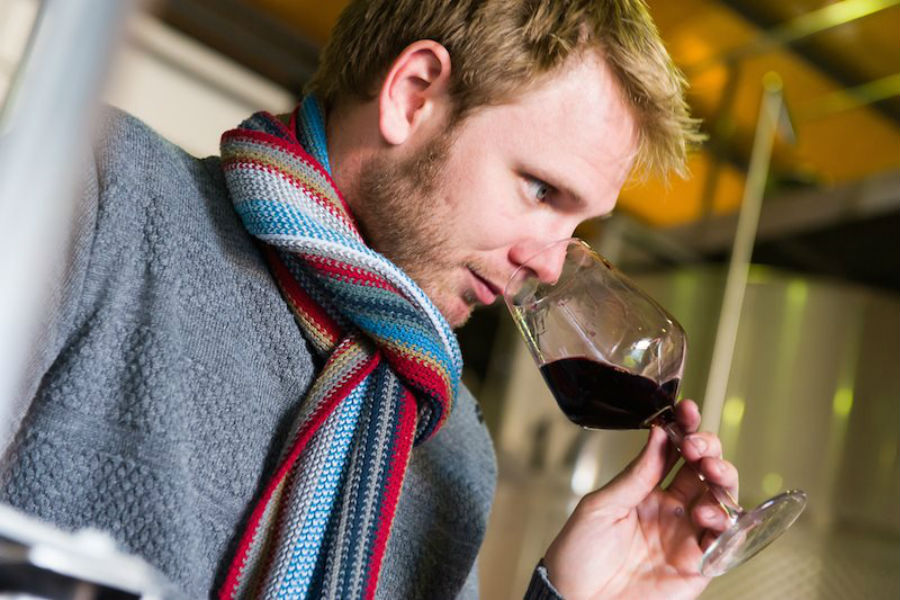 To improve his knowledge of the wines of the world, Jonas has took courses through the WSET, and in 2013 he achieved the WSET Level 4 Diploma. 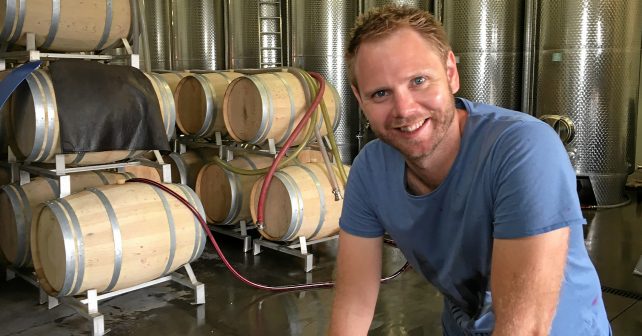 Along with his intense studies he has participated in a number of harvests across the world. Working with Monastrell from Yecla-Spain to Pinot Noirs and Chardonnays in Baden-Germany as well as with Rieslings from Rheingau-Germany and Stellenbosch-South Africa Shiraz’s.

In 2015, Jonas moved to the commercial side of the wine world where he became the European export manager for Viña Valdivieso of Chile. Jonas is a founder of the Iberian Wine Academy in Spain where he runs WSET courses. He does Consultant work, evaluating vineyards, wineries and wines for companies wanting to acquire estates.