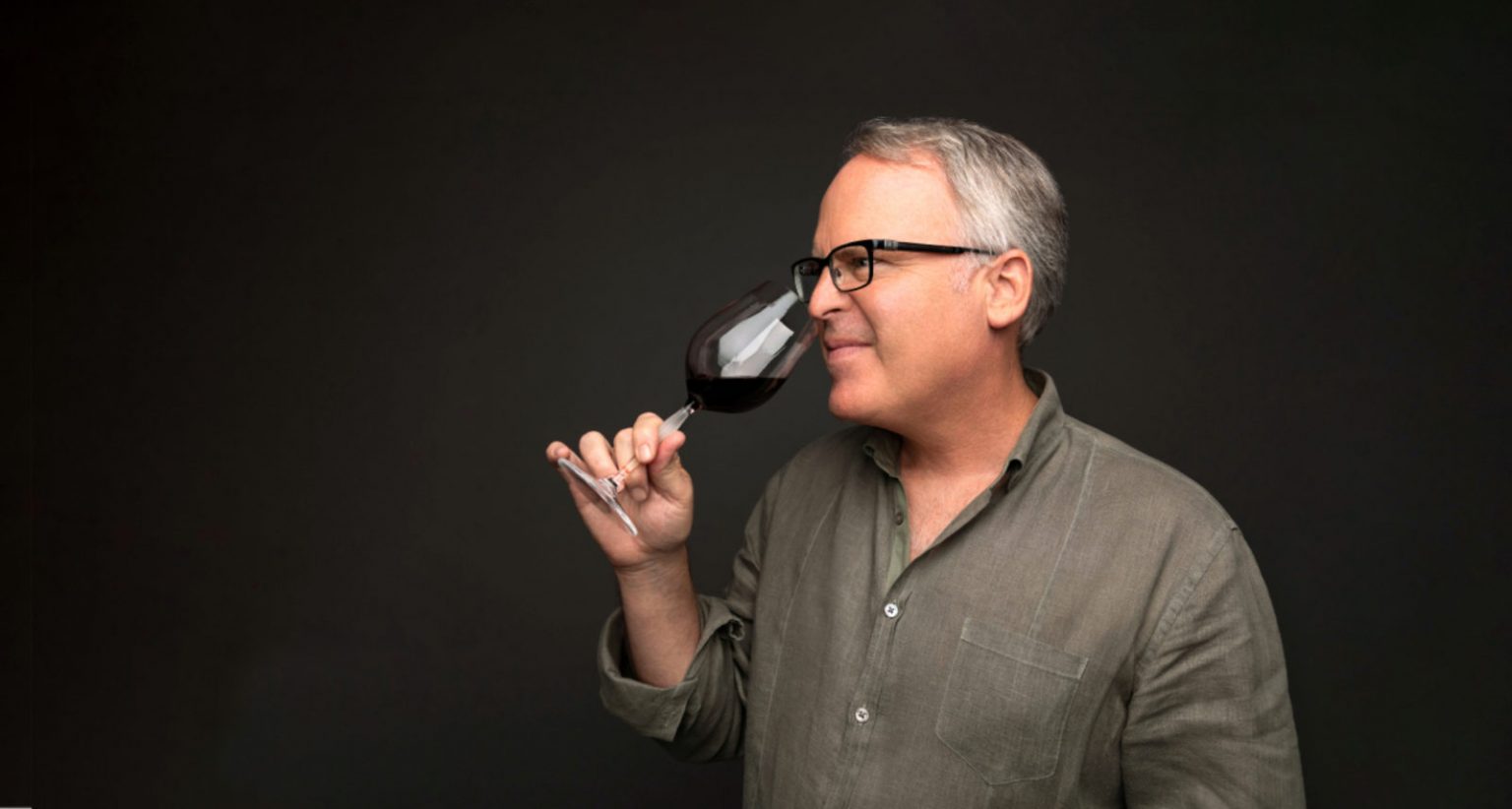 James Suckling is an American wine and cigar critic and former Senior Editor and European Bureau Chief of Wine Spectator as well as European Editor of Cigar Aficionado. Suckling is internationally regarded as one of the world’s most influential wine critics, and one of the most experienced critics of vintage cigars. He is chairman and editor of JamesSuckling.com, the wine media platform and events company with offices in Hong Kong. 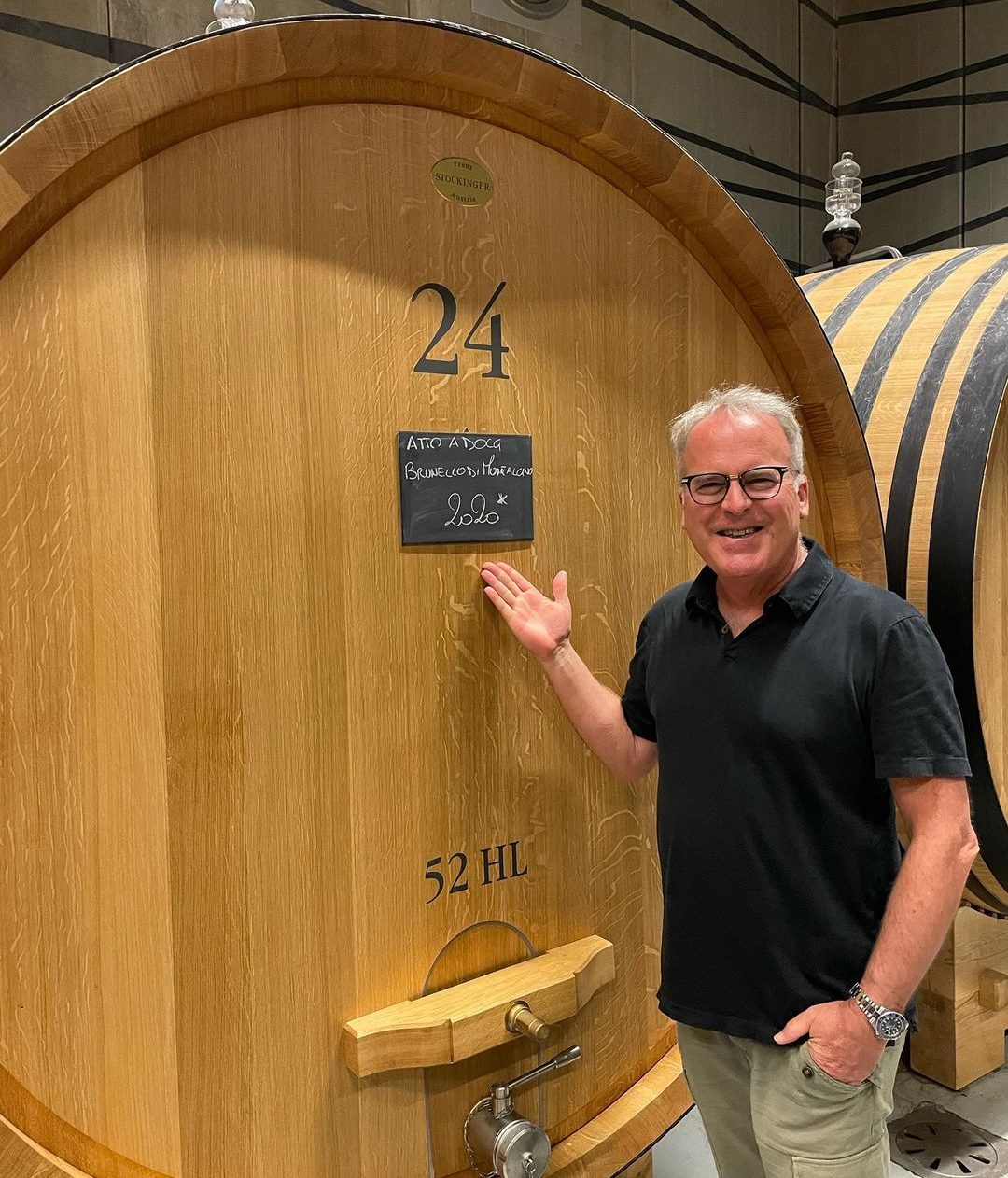 During his time with Wine Spectator, Suckling tasted an average of 4000 wines annually, half of which were Italian wines. He tasted some of them on site at the relevant wineries and others he tasted blind in his Italy office. Responding to Corriere della Sera on how he “understood, judged, and recognised a fine wine”, Suckling replied, “Usually you start from the nose, from the scents of the wine. But for me, this aspect is less important. I put more emphasis on what I taste in the mouth; I find the concentration of fruit, of the tannins, the alcohol and the acid. The most revealing element is the persistence of the taste in the mouth, the aftertaste. And another thing to bear in mind is that a wine is like a person, there isn’t one which is the same as the next. It should be an emotion, not something scientific. Fine wine is harmony, the balance of all the characteristics which I look for.” 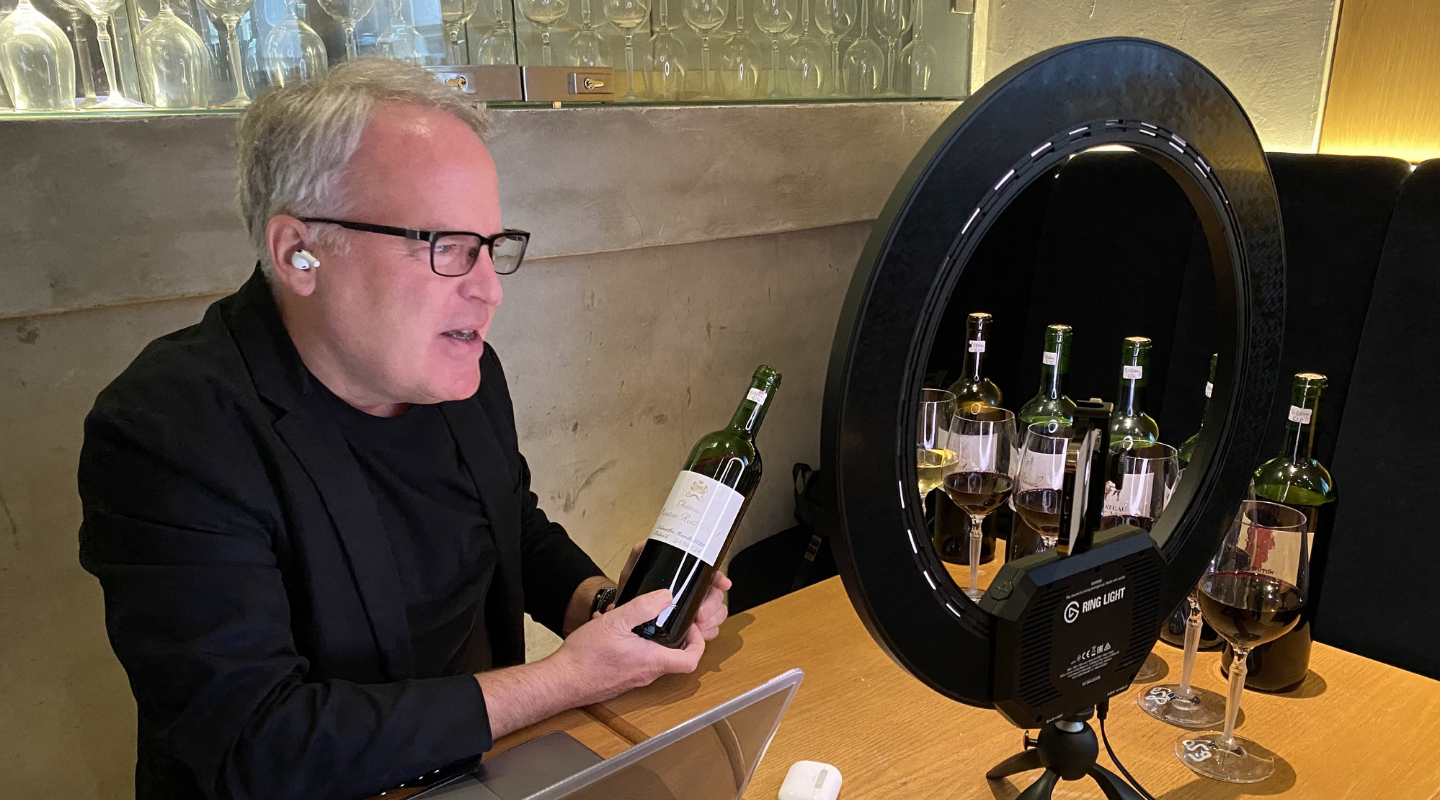 Since starting his career, James estimates he has tasted and rated close to 250,000 wines. Last year he and his team of tasters rated more than 18,000 wines. This year they should rate almost 25,000. His website provides more than 150,000 wine ratings at the moment. They currently rate more than 2,000 wines a month.

JamesSuckling.com currently has more than 600,000 unique visitors to its website per year. About 50 percent is North American. It has approximately 5 million followers, with coverage from its website, social media, newsletters (Chinese, Korean, Thai and English), Prestige magazine in Hong Kong, Thailand, Singapore, Malaysia and Indonesia, Noblesse magazine in Korea and China, WeChat and Weibo. James is one of the largest wine influencers on Instagram with 300,000-plus followers. 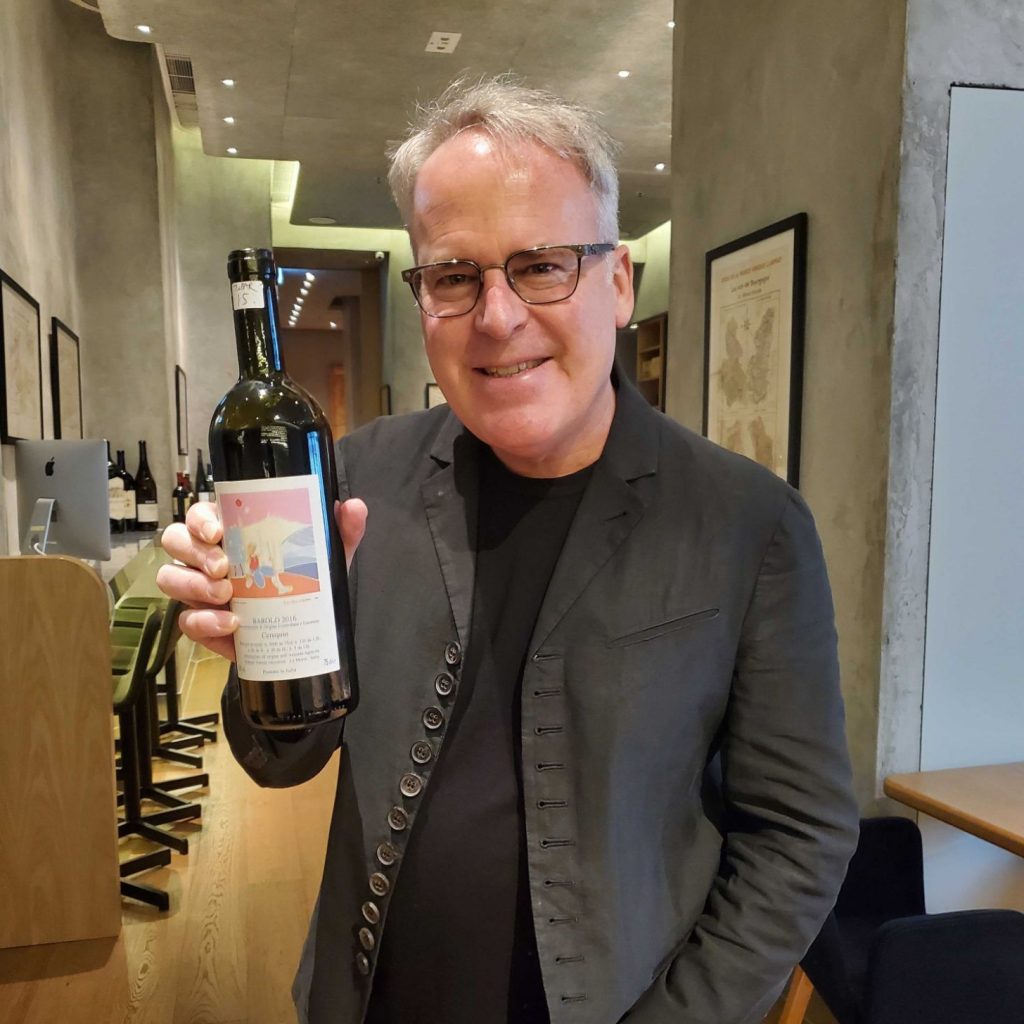 In reply to the Italian magazine Gentleman on “what really makes a fine wine”, he replied, “wine is like music” and therefore in the same way that most musical enjoyment comes not from knowledge of music but music’s appeal to the emotions, wine too should be thought of emotionally by wine drinkers, not scientifically. He added that each and every good wine should be able “to move you” in some kind of way “like with music, literature and love”. 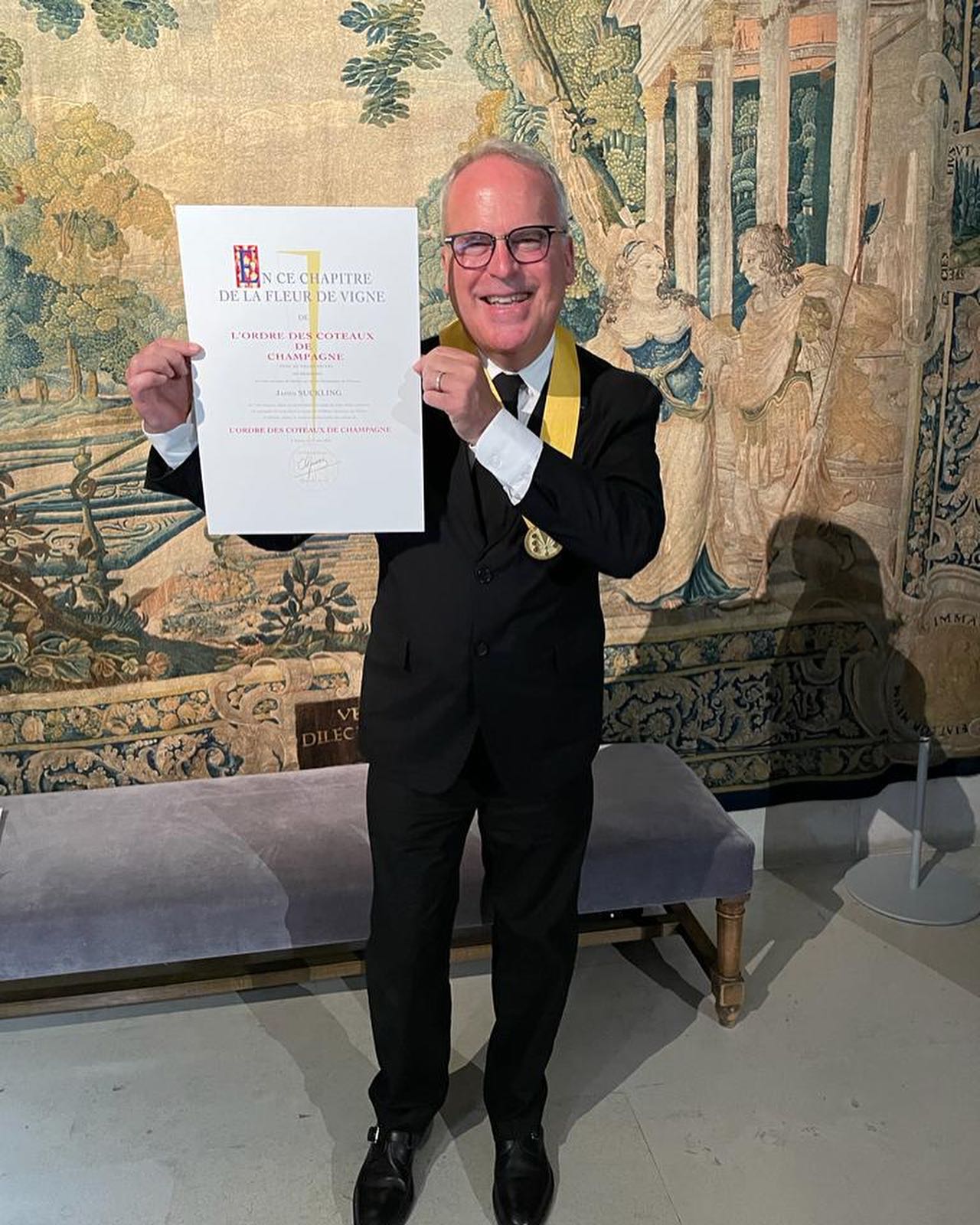 In 2017, James received a knighthood from the Italian government – Cavaliere dell’Ordine della Stella d’Italia – for his decades long coverage of Italian Wines. He also received in January 2018 an honorary citizenship from the town of Montalcino for his almost four decades of writing about and rating Brunello di Montalcino. James also received the Chevalier de l’Ordre National du Merite from the French government in December 2020 for his four decades coverage of the French wine world.