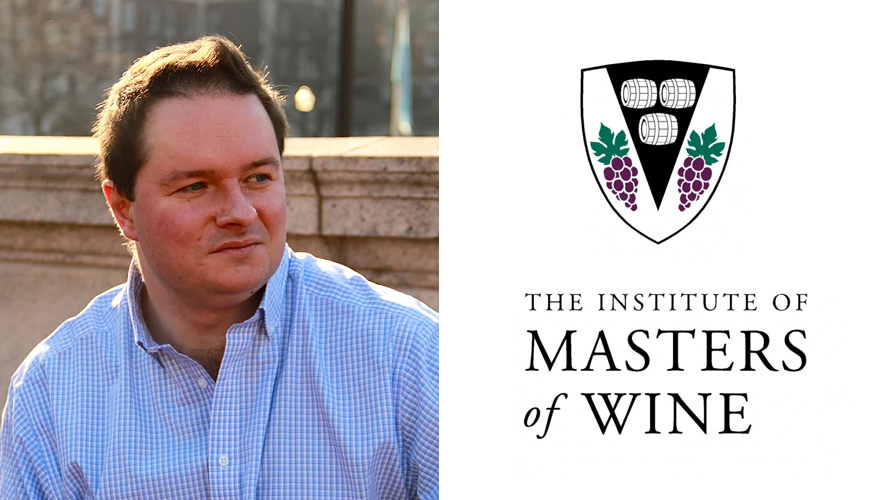 Edward Ragg is a wine professional, critic and British poet born in Stockton-on-Tees, England, in 1976. In 2007 He co-founded Dragon Phoenix Wine Consulting in Beijing with his wife and partner Fongyee Walker MW. 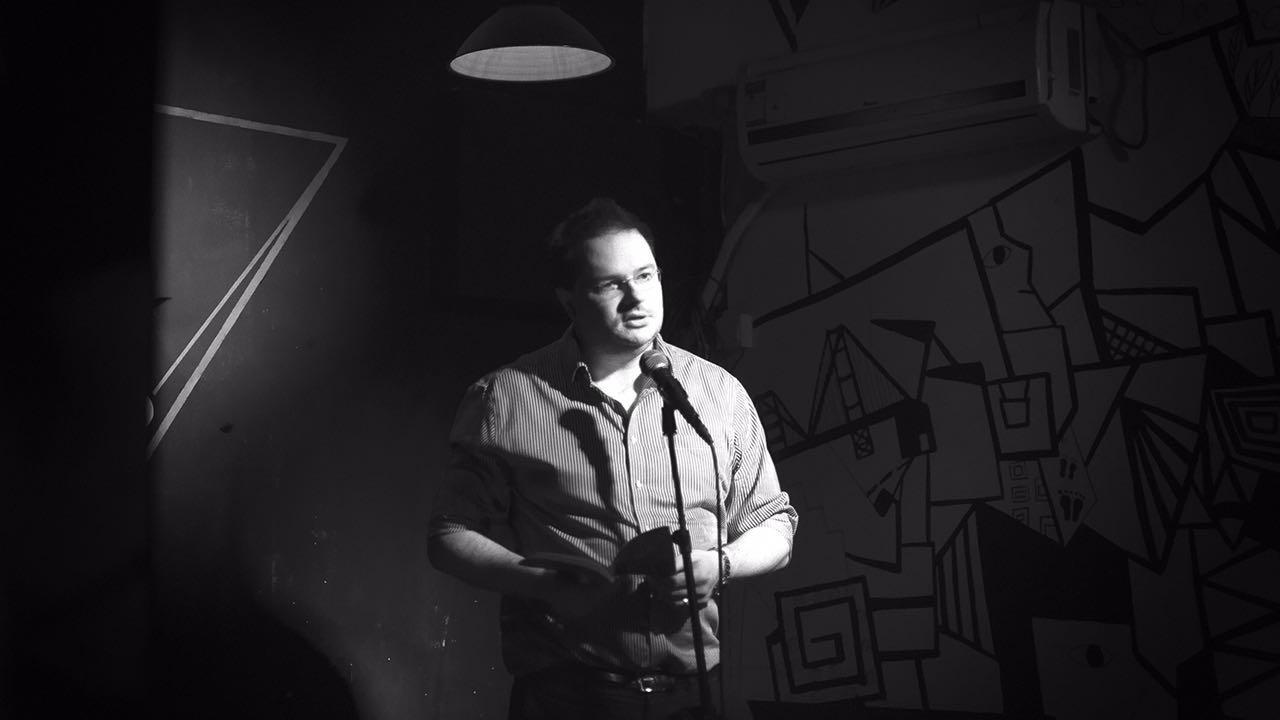 He created the first class in wine at Tsinghua in 2011; and has also written on the intersections between literature and wine as well as a number of poems relating to wine. Edward began blind-tasting at Cambridge whilst writing a PhD. on American poet and Burgundy tippler Wallace Stevens.

A former captain and coach of the Cambridge blind-tasting team, Edward co-wrote and revises regularly the Cambridge University Guide to Blind-Tasting. In 2010 he published ‘Wallace Stevens and the Aesthetics of Abstraction’ (CUP, 2010), which partly analysed Stevens’ relationship with wine. 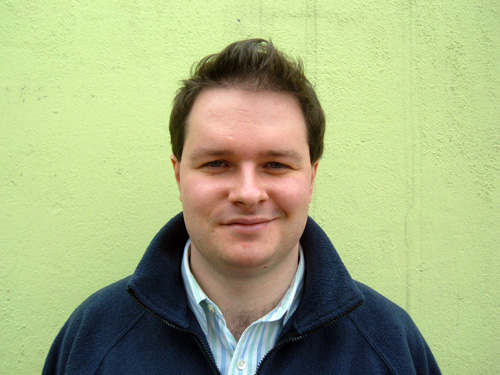 Edward completed his WSET Diploma in 2012 and began his MW studies in 2015. Edward also has judging experience, serving as guest international judge for the McLaren Vale Wine Show (2012) and Perth Royal Wine Show (2019), as well as judging in Chinese competitions. He is keen to expand his international judging experience and also make wine in future.