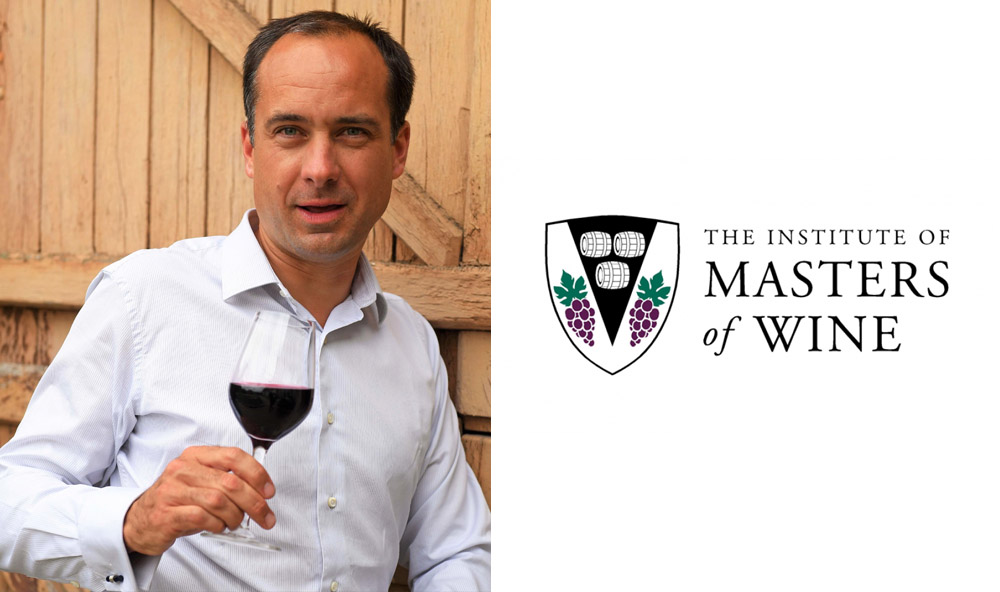 Edouard was born in Reims and grew up in a small village near Vertus, in the Cote des Blancs, where he discovered the beauty of Champagne from an early age. After completing an MSc in Management from IESEG School of Management, Edouard entered the wine industry in 2002 when he joined the E & J Gallo Winery in France. 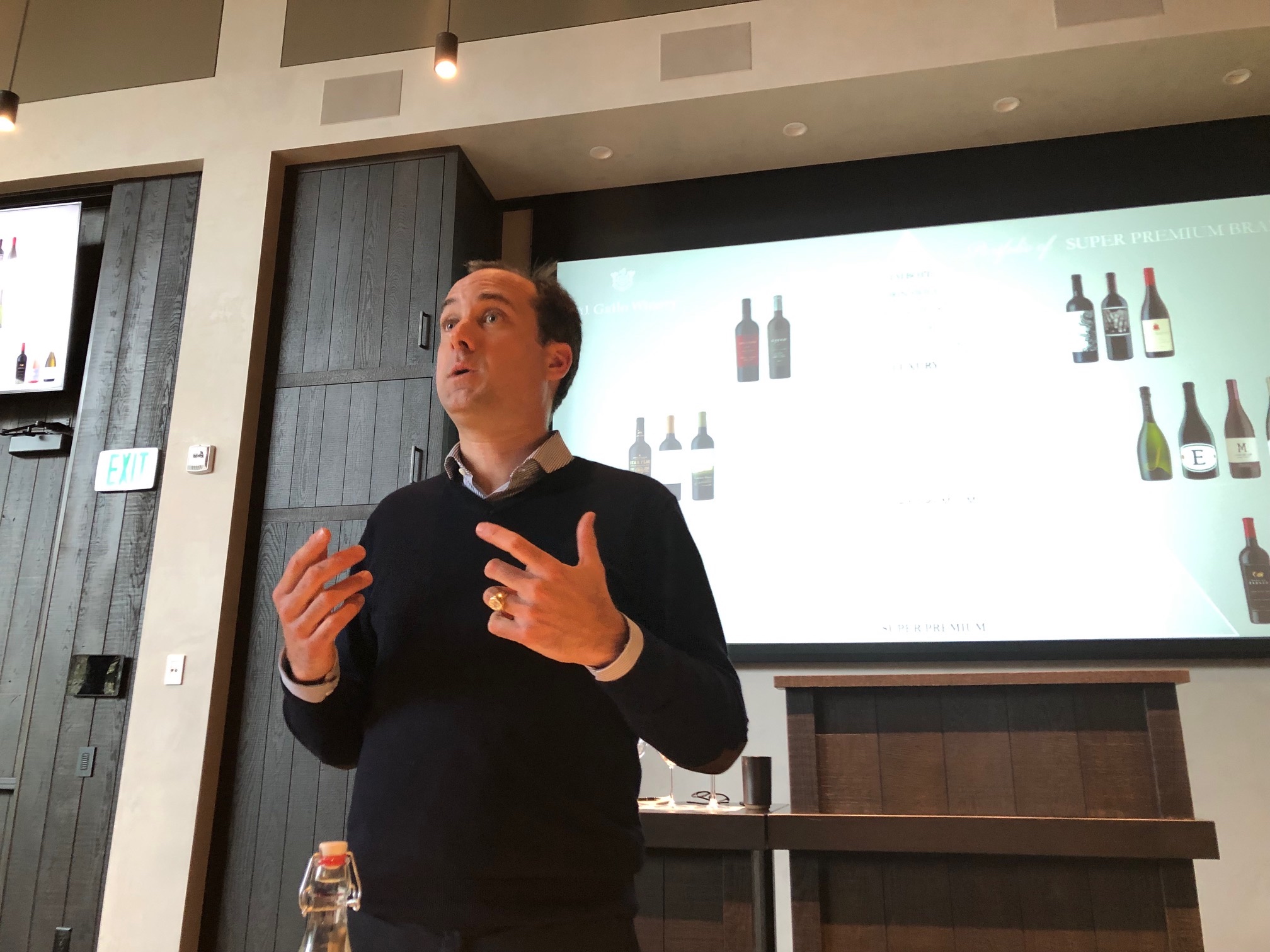 He started as a sales representative for Brittany where he relished the challenge of selling Californian wines to the French. Seventeen years later and after several different promotions within the company, he is now Director Fine Wine for E.M.E.A. Edouard completed his WSET Diploma in 2010, became a WSET Certified Educator in 2014 and started the MW study programme in 2012. 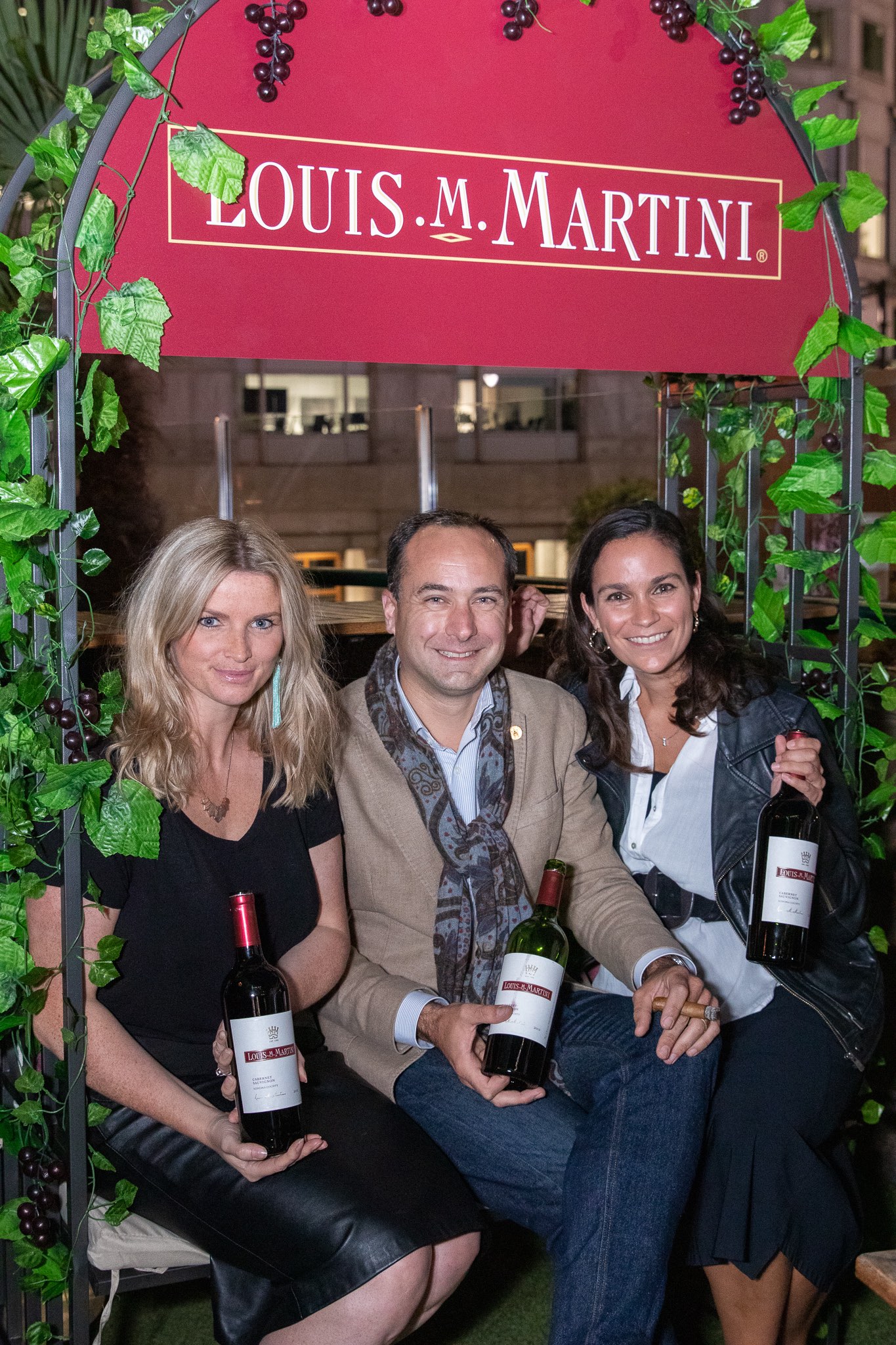 Edouard is married with four children and when he is not travelling in the vineyards or judging in international wine competitions, he shares his time between his family and his love for historical and political literature, and French culture.