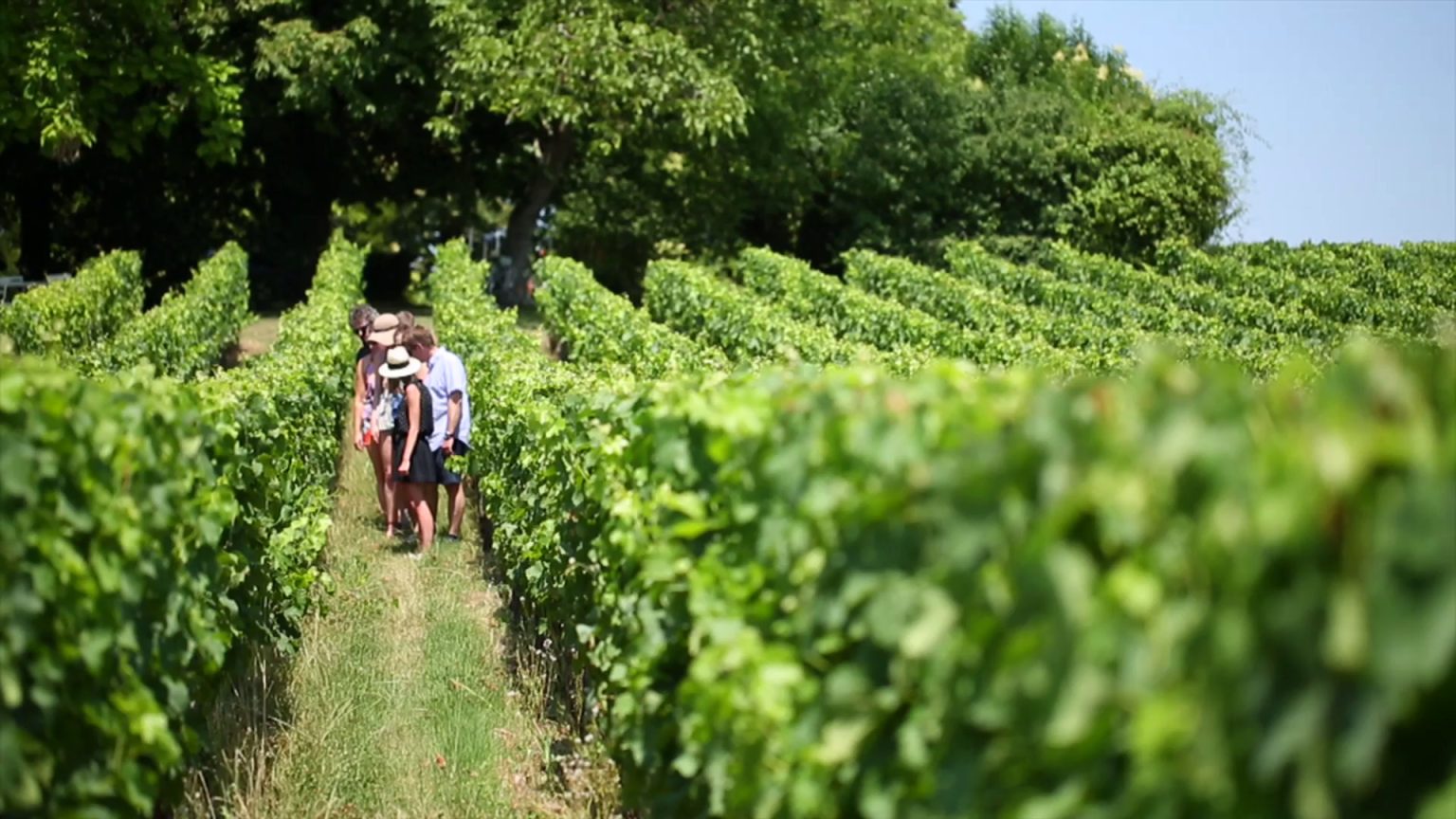 Discover the Wines of Bordeaux Region

Bordeaux, in the southwest of France, is one of the world’s most famous, prestigious and prolific wine regions of France.

The World’s Most Famous Wine Region

90 percent of Bordeaux wines are dry, medium- and full-bodied red wines that established its reputation. The finest Bordeaux wine come from the great châteaux of the Haut-Médoc and the Saint-Émilion and Pomerol appellations, they are considered to be some of the best red wines in the world. The region is also known for its high quality dry white wines, from Pessac-Léognan, and its sweet white wines from Sauternes.

Also Read: The 3 Bordeaux Chateaux You Need To Visit

If Bordeaux is acknowledged for wines produced within specific areas, many of its wines fall under less famous appellations such as AOC Bordeaux, Bordeaux Supérieur and the sparkling-specific Crémant de Bordeaux. The Bordeaux Rouge appellation accounts for more than one-third of all production.

VIDEO: Discover the Wines of Bordeaux

These wines ranges from inexpensive ones, to some of the world’s most expensive and prestigious labels. Bottles of dry red wine produced under the Bordeaux appellation can be bought for just a few dollars. Those from the best châteaux are regularly sold for several thousand dollars. 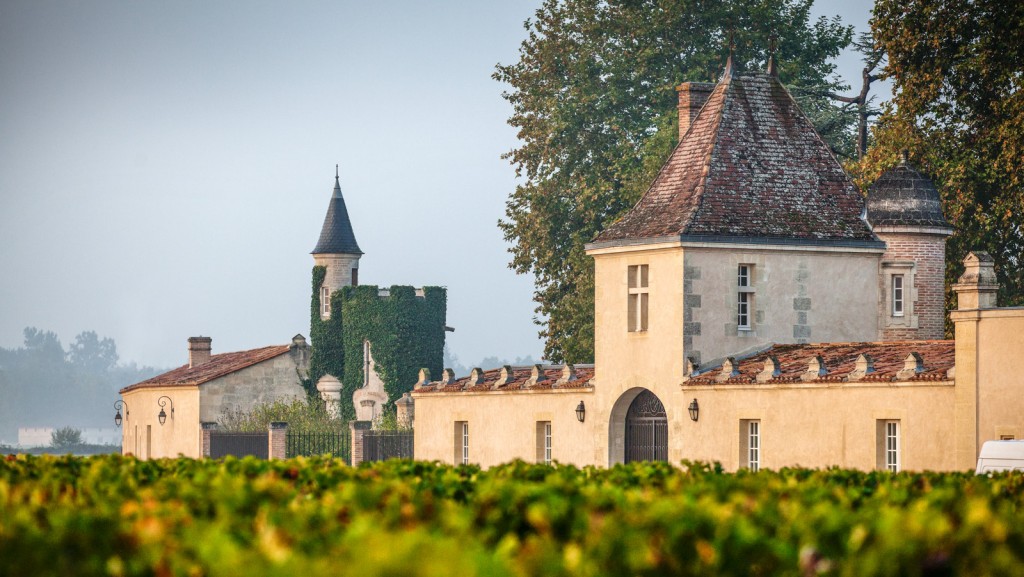 Bordeaux’s climate is moderated by its proximity to the Atlantic Ocean and the presence of the various rivers: the Dordogne, the Garonne and the Gironde Estuary. The region takes its name from the port city of Bordeaux, which serves as its logistical and administrative center. 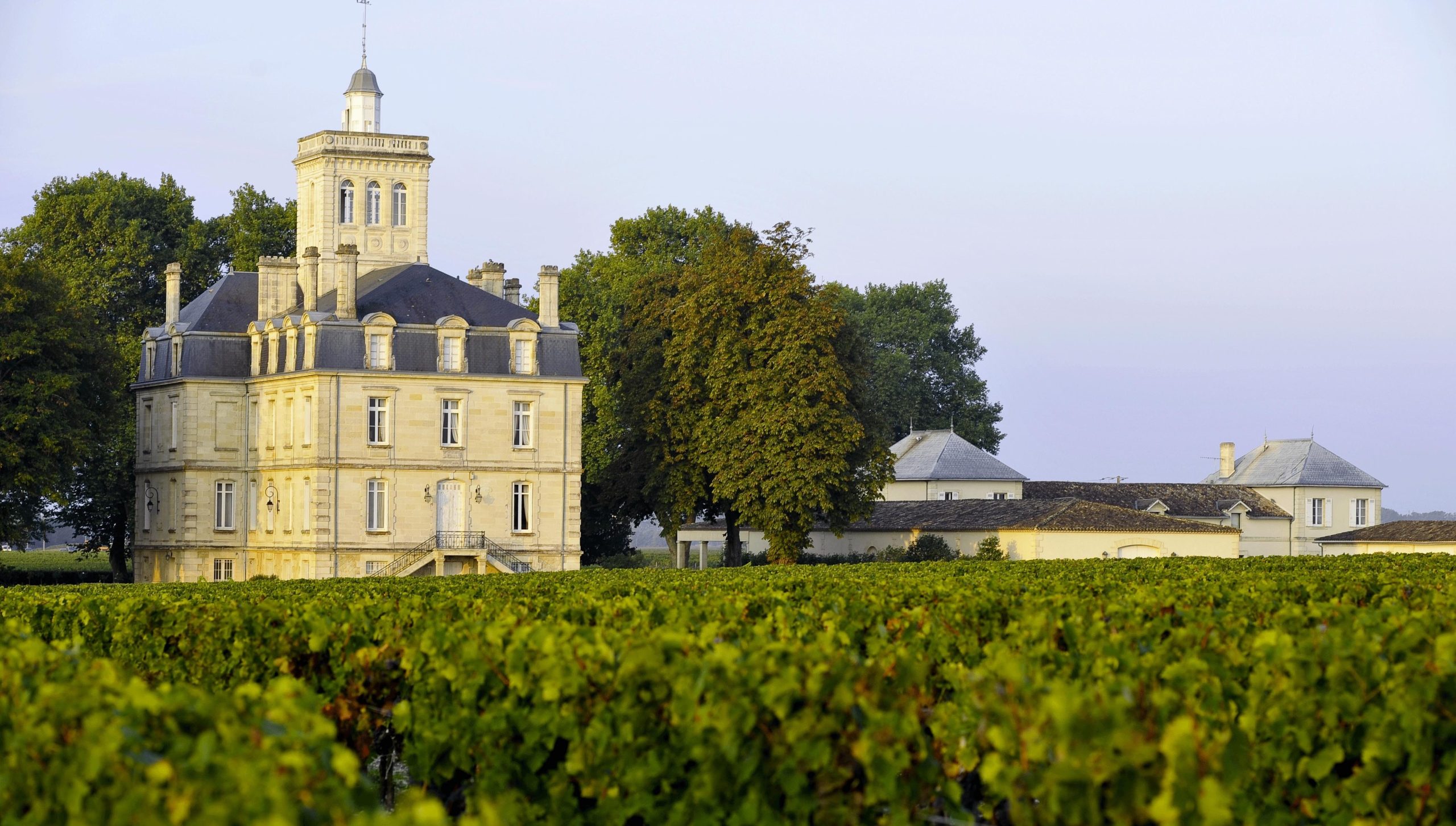 The Secret Behind A Heavenly Blend 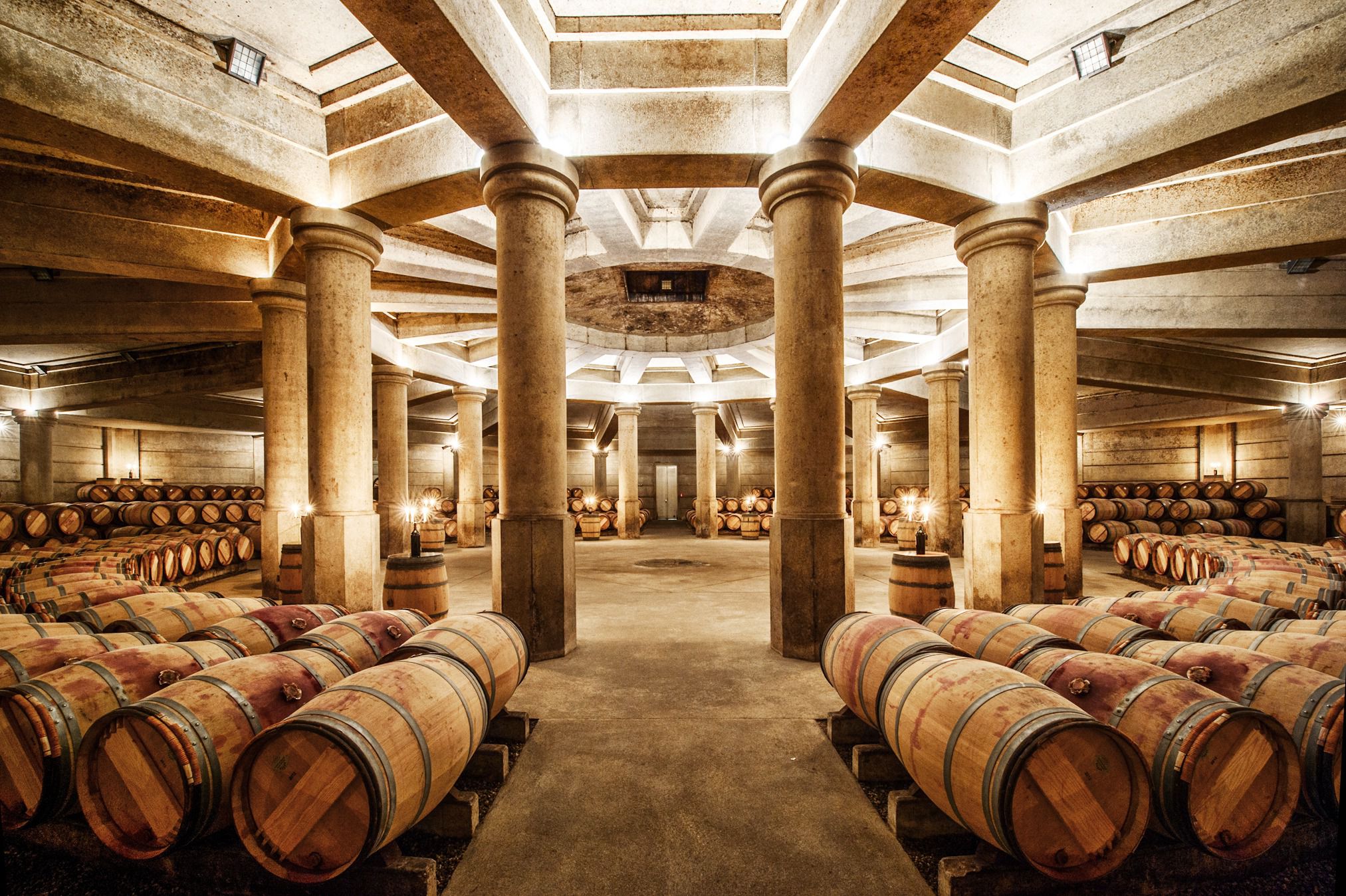 Bordeaux red wines are made from a blend of Merlot and Cabernet Sauvignon because these two varieties bud, flower and ripen at different times, which spreads the risk posed by poor weather conditions. For instance when the autumn is wet, the Cabernet Sauvignon harvest suffers from rot and dilution, but the earlier-ripening Merlot provides a back-up.

Merlot accounts for around 65% of all vines, followed by Cabernet Sauvignon at 23%, and then Cabernet Franc at 10%.

Merlot is the most planted red wine grapes in the vineyards of Bordeaux, it accounts for around 65 percent of all vines, followed by Cabernet Sauvignon at 23 percent, and then Cabernet Franc at 10 percent.

Bordeaux white wines are generally composed of Semillon which represents 49 percent of plantings, Sauvignon Blanc for 43 percent, and Muscadelle for 6 percent. Sauvignon Gris, the only other permitted white variety, is also cultivated.