4 of the Best Napa Valley Wineries You Need to Visit

Wine has been produced in the United States since the 1500s, with the first widespread production beginning in New Mexico in 1628. Today, wine production is undertaken in all fifty states, with California producing 89 percent of all US wine. 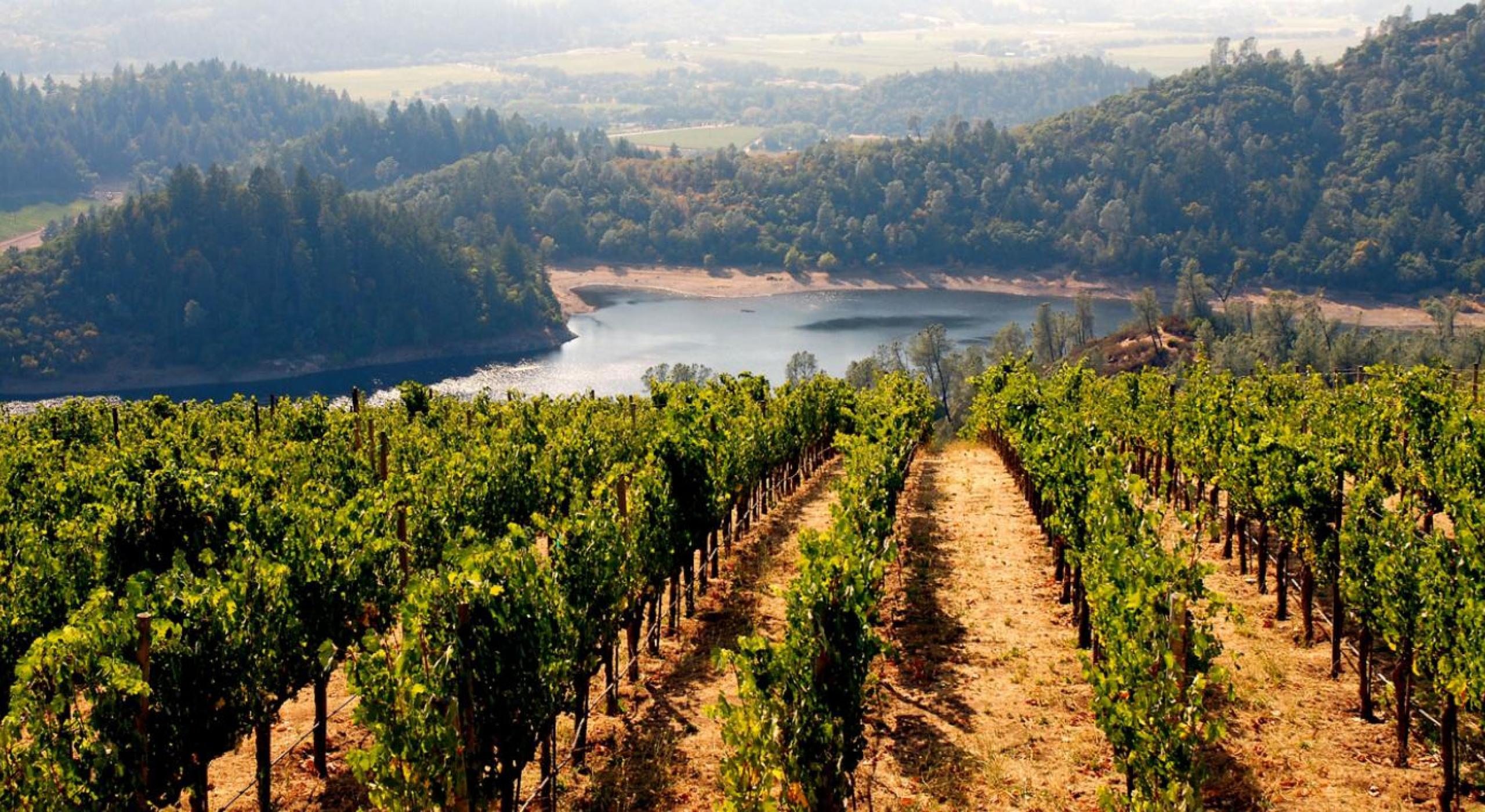 The North American continent is home to several native species of grape, including Vitis labrusca, Vitis riparia, Vitis rotundifolia, and Vitis vulpina, but the wine-making industry is based almost entirely on the cultivation of the European Vitis vinifera, which was introduced by European settlers. With more than 1,100,000 acres (4,500 km2) under vine, the United States is the fourth-largest wine producing country in the world, after Italy, Spain, and France.

Wineries in the U.S.A

California wine is wine made in the U.S. state of California, it supplies a vast…

4 of the Best Napa Valley Wineries You Need to Visit

Napa Valley, an hour’s drive north of San Francisco, California, is one of the most…

California is the largest and most important wine region in the USA. With mountains, valleys,…

Brooklyn Winery is an urban, boutique winery located in the heart of Williamsburg in Brooklyn,…

Solve a Murder Mystery on a Wine Train Through Napa Valley

Is there anything better than exploring the wine valleys of Napa Country, California, on a…