Browsing: Rest of the World

German wine is primarily produced in the west of Germany, along the river Rhine and its tributaries, with the oldest plantations going back to the Roman era. Approximately 60 percent of German wine production is from the federal state of Rhineland-Palatinate, where 6 of the 13 regions (Anbaugebiete) for quality wine are situated. 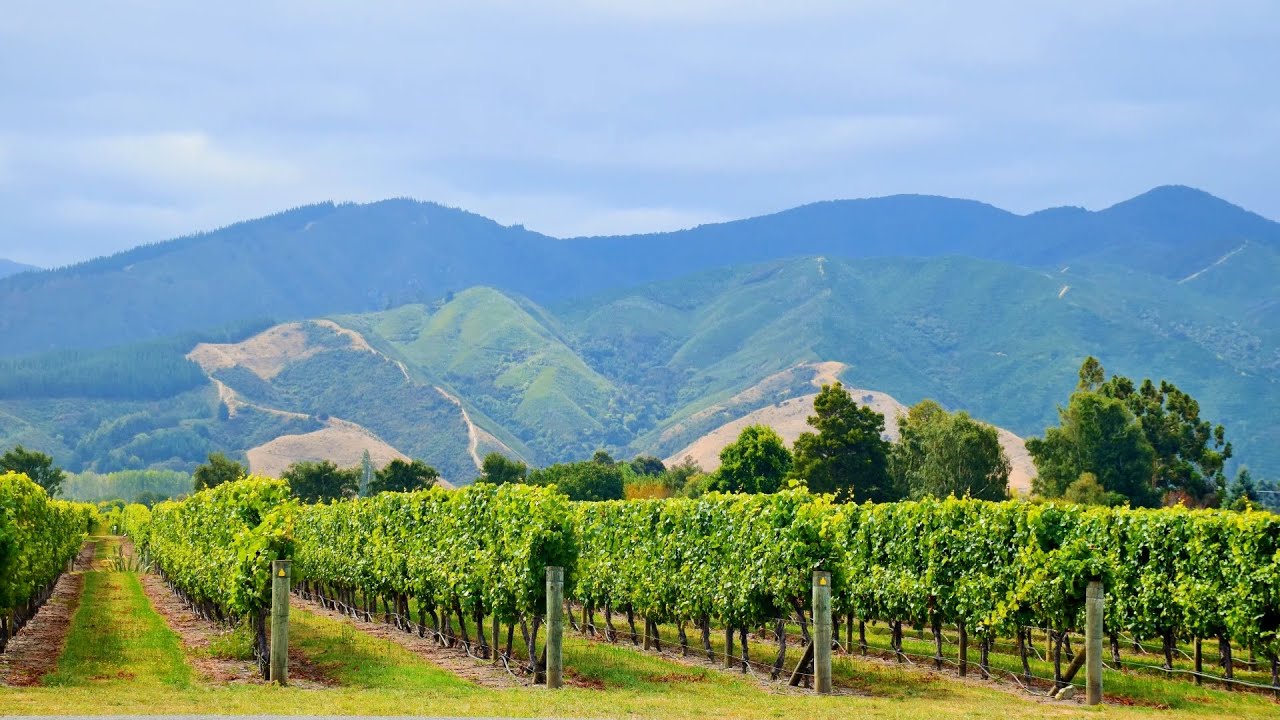 New Zealand wine is produced in several winegrowing regions of New Zealand. The country’s elongated island geography in the South Pacific Ocean results in maritime climates with considerable regional variation from north to south. Like many other New World wines, it is usually produced and labelled as single varietal wines, or if blended the varietal components are listed on the label.

Israeli wine is produced by hundreds of wineries, ranging in size from small boutique enterprises to large companies producing over ten million bottles per year. Wine has been produced in the Land of Israel since biblical times. In 2011, Israeli wine exports totaled over $26.7 million