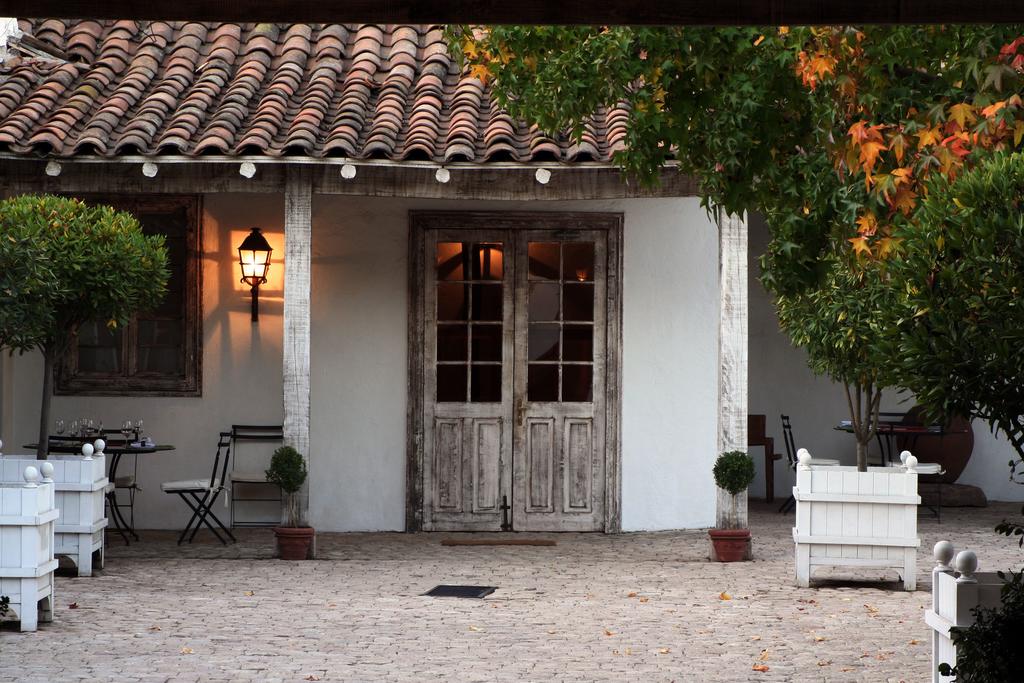 In terms of viticulture the Central Valley of Chile (Spanish: Valle Central) spans the O’Higgins Region (VI) and Maule Region (VII) Administrative Regions and the Administrative Metropolitan Region, and is the main growing zone for Chilean wine and coincides with the historical core of the Chilean Central Valley. This is Chile’s most productive and internationally known wine region, due predominately to its proximity to the national capital Santiago. It is located directly across the Andes’ from one of Argentina’s wine regions: Mendoza Province. Within the Central Valley there are four wine growing subregions: the Maipo Valley, the Rapel Valley, the Curicó Valley and the Maule Valley.

Also Read: Erasmo Viña is the Must-Visit Winery in Chile

The Silva family has its origins in the Colchagua Valley, and from there, it projects its work daily to the rest of the world. Its wines reflect the commitment and passion that each of its members has for the land. Viña Casa Silva is a 100% family business, which seeks to pass on to the world and its future generations, the pride of its roots and respect for nature and its people. 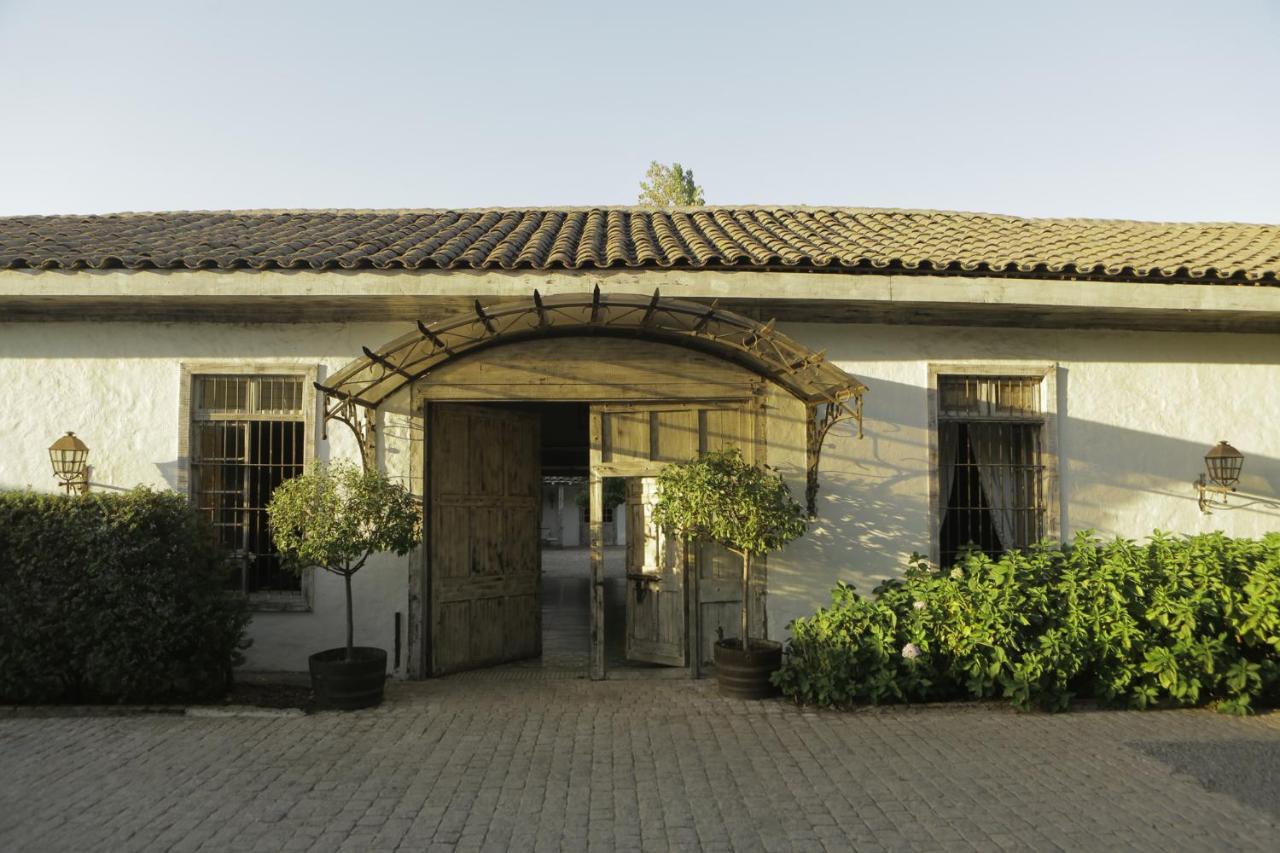 The Colchagua Valley is located in the O’higgins Region, in central Chile, and is a pioneer in the promotion of the denomination of origin and the first to create its own “Wine Route”. Located in the cradle of our traditions, the Colchagua Valley is recognized for the production of premium wines and has been the most awarded Valley in international competitions in recent years. In general terms, the Colchagua Valley has a pre-cordilleran sector with influences from the Andes, a central sector or plain, and a coastal sector with predominant influences from the Pacific Ocean. 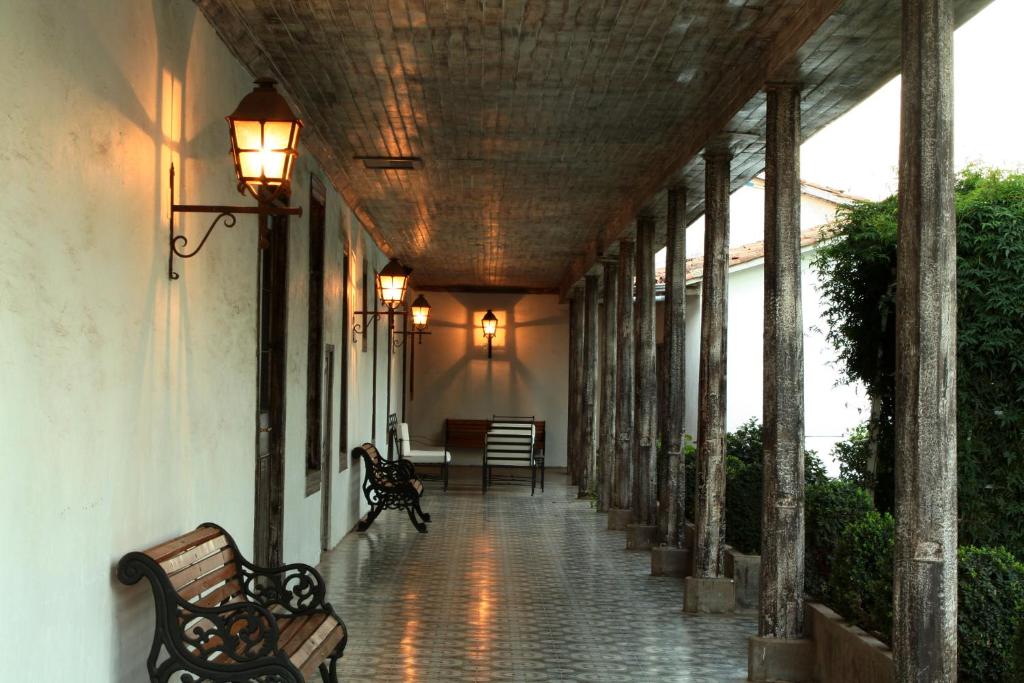 Viña Casa Silva has the oldest winery in the Colchagua Valley. However, under its historical and traditional facade, one of the most modern wineries in Chile is hidden. Located among centuries-old vineyards of the Angostura estate, it has state-of-the-art technology, different barrel rooms with perfect conditions for storing wines and a specially equipped area for small vinifications.

Inside you will also find historic underground tunnels, as well as a precious collection of vintage cars. It is open all year round for visits and wine tastings.

Viña Casa Silva seeks to be recognized for its fine, high-quality wines, leaders of the new generation of Premiun wines in Chile; innovative, pioneers, with a Colchagua lifestyle that respects the traditions, the relationship with its people, the community and the environment. To be the most family-owned vineyard in Chile, and to project these values ​​to future generations.

To be the first option to buy high quality wines, both in national and international markets. Whoever chooses wine does not only do so for its quality, but also for what the company represents: family values, innovation, lifestyle and respect for nature.